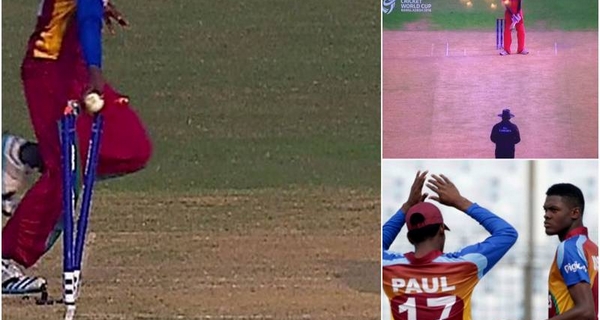 Lbw particularly comes handy in test matches as batsmen go with a defensive approach. On the other hand run out defect has mostly been covered by the players with their athletic speed abilities. Leaving a few other usual ways of getting out apart, there are a few unusual cricket dismissals rules. As drafted by the International Cricket Council a batsman can get out through various other ways as well. Timed out, handling the ball, obstructing the field and hitting the ball twice are some of the least practiced ways of getting out. Although mankading is yet another rare dismissal event in cricket, it falls under the category of a run out. Furthermore it is widely considered to be against the spirit of game thus making it less preferred even by the fielding sides. 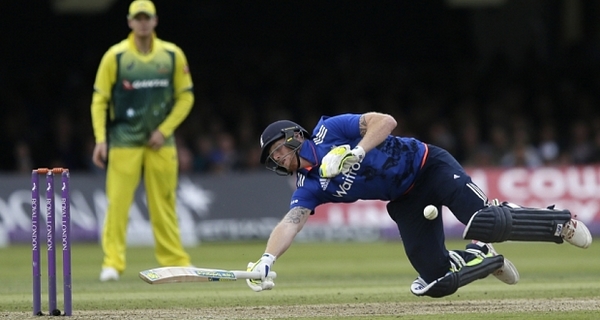 The rule is pretty simple however at times it has turned controversial. Although it says the deliberate obstruction of field by a batsman, sometimes involuntary reflexes also cause the batsman to stop a ball coming towards his body.  Batsmen who suffered unusual dismissals in cricket history so far are the following.