List of Batsmen with an ODI hundred on debut

Being selected for the national side means a lot to any sportsperson irrespective of the nature of the sport. Representing a whole nation on the apex stage possible is certainly a great opportunity to become immortal. Like few other sports in the world cricket is one of the most rapidly spreading game. With already being the second most popular sports in the world cricket becoming more and more prevalent each day. Similarly, in each team there is an overflow of young talent ready to grab their spot. Although there are a very few selected players who could pursue their dream of playing for their nation at international level, there is no lack of cricket talent overall in the world. As a matter of fact some player have to wait for most of their lives to get a chance of international appearance. 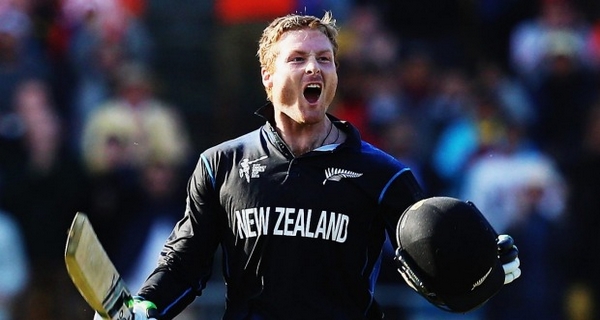 However when the lucky day finally arrives, the young debutants want to do it all for their sides. To make an impression on the very first international appearance is the dream of every player. However a very few of them succeed to fulfill their dream. International level cricket is a lot tougher than the cricket being played out domestically. Furthermore the nervousness of playing for the first time in addition to the immaturity does not allow a player to shine at once. Still, there are some exceptional talents in the world making a big impression on their debut. Batsmen with some decent score on debut or a bowler with some economical overs accompanied by few wickets prove to be a huge boost for a rookie’s permanent spot in the side. Similarly, batsmen with a hundred on debut are a rare category of players. 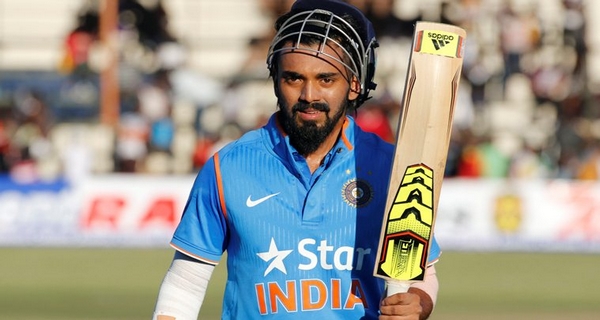 What could be the other best way in cricket to impress the whole world than scoring a hundred on debut? Seems tempting but in reality the task is not an easy one. To make a hundred on debut batsmen need to be technically strong as well as temperamentally. To face world class fast bowlers loaded with deadly tactics in addition to the speed, one needs to be a real stress-absorbent. So far in ODI cricket history, 11 batsmen have done the job of hitting a hundred on their debut.

The list includes some of the cricketing legends like DL Amiss and Saleem Elahi. However the latest entry in a hundred on debut list is of KL Rahul. The young Indian became the first ever Indian batsman to score a century on debut. His feat came against Zimbabwe a few days ago, scoring an unbeaten 100 off 15 balls. The full list of batsmen with an ODI hundred on debut is as under.

List of Batsmen with an ODI hundred on debut