Would you believe a cricket bowler having an economy rate of 5.5 runs per over in T20 international matches? Yes, there do exist some of the most economical bowlers maintaining the best career economy rate. Usually T20 format is considered to be the most vicious for bowlers. One can easily imagine the pain of a bowler after looking at the number of most runs scored off one over in T20I game. Yuvraj Singh’s 36 runs off Stuart Broad’s over in World t20 might be considered as occasional but there have been a recent examples where batsmen almost went on to score almost the maximum score yet again. The point is, batsmen never forgive a single bowler when it comes to T20 format. So maintaining one of the best career economy rate in whole career is a real deal. 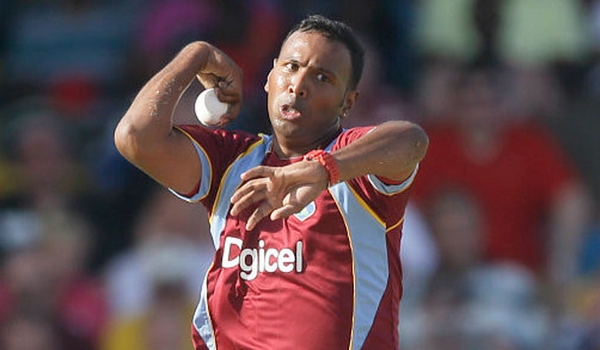 On top of the list of bowlers with best career economy rate in their T20I career sits the West Indian slow bowler Samuel Badree. Now one can suppose that the player might haven’t played much games thus avoiding a batsman’s fury. But the reality is the West Indian has played a good number of T20 games so far. To be precise Samuel Badree has played a total of 30 T20I games bowling a total of 112 overs. Still he has one of the best career economy rate in the format. Most interestingly he has only bowled 3 maiden overs in his entire T20I career. Out of his 109 overs maintaining an economy rate of just 5.53 is beyond awesome. However Badree is not the only West Indian to have done the same. 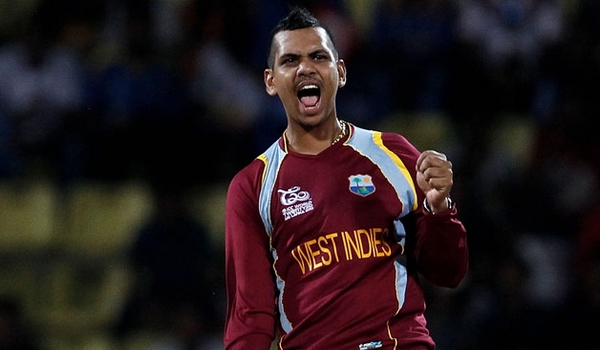 Sunil Narine, one of the finest spin bowlers in cricket at present is not far behind Samuels in the list. After Daniel Vettori who ranks second in the best career economy rate list, comes Sunil Narine. It was not long ago when the new spin magician was the most economical bowler but recent ban on him for the illegal bowling action has cost him great points.