Pakistan Cup 2016 team squads – Will Pak cricketing structure get any better by the event?

After missing out their mark badly in T20 world cup 2016, Pakistan Cricket Board has turned its focus to the domestic cricket. Lacking the chances to play any international cricket in the country, Pakistan’s domestic setup has also been devastating in past decades failing to promote any younger talent for country’s representation at the highest level. The law and order situation as well as the unprofessionalism in domestic cricket structure has ruined the country’s chances to bring any feat home in recent years. 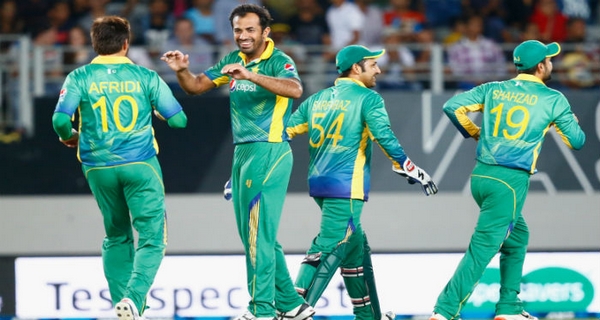 Noticing the recent advancement in cricketing world PCB took charge of the Pakistan Super League earlier this year and though the event was organized in UAE, it proved to be a success. The inclusion of various cricketing stars in the event made it certainly yet another exciting T20 league in the world however team was literally unable to take any benefit from the whole episode. The team’s early exit from the T20 world cup and continues failure to deliver when needed has compelled PCB to look for other options and Pakistan Cup arguably is the part of that. Starting from April 19 the tournament will replace the existing Pentangular Cup, though the format will mostly be the same. 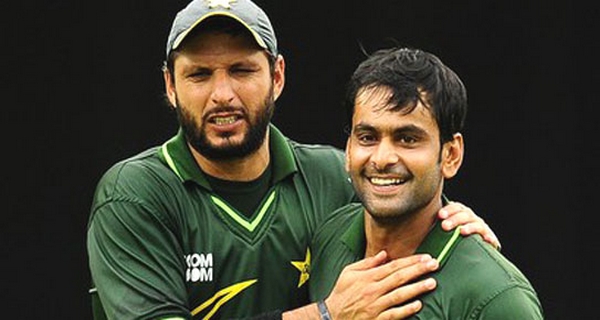 Announcing the Pakistan Cup 2016 team squads news it has been revealed that a total of five teams will be playing the tournament four from each province while one representing the Federal Capital. Azhar Ali will lead Balochistan, Test captain Misbah-ul-Haq will lead Federal Capital, Younis Khan will take the reins of Khyber Pakhtunkhwa, Shoaib Malik will captain Punjab and Sarfraz Ahmed the newly appointed T20 captain will lead Sindh. Regarding the Pakistan Cup 2016 squads, it has been confirmed that both Muhammad Hafeez and Shahid Afridi will miss out the tournament following different physical and personal reasons. The complete Pakistan Cup 2016 team squads list for all five teams goas as follow.