Feast your eyes with the Hottest IPL anchors 2016

Indian Premier League being the pure source of entertainment and glamour has always been a paradise for fans. The interest and the participation of famous Bollywood personalities in the most famous t20 league has made it a double-fun dose. However Bollywood stars are not just the only source of glamour in IPL, in fact this job is also well covered by some of the magnificently sizzling and hottest IPL anchors. The league already into its 9th edition has witnessed a bunch of hottest presenters however top five of them go as under. 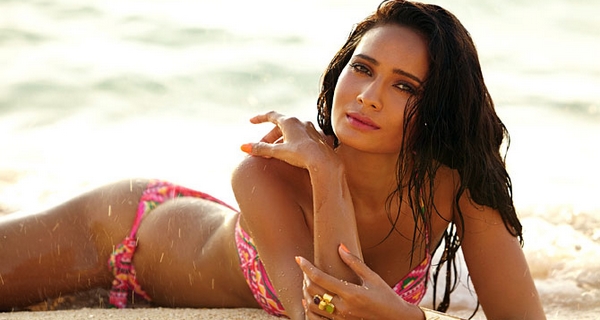 The 27 year old ‘Jhalak Dikhla Jaa’ wild card entrant will be embellishing this season’s Indian Premier League. The 2009 ‘Big Boss’ competitor has appeared on various other TV platforms as well apart from gracing the Kingfisher calendar in 2014. Rochelle already has the experience of anchoring the same cricket league back in its 6th edition.

Ranked among the 100 sexiest women by FHM magazine in 20111, Archana Vijaya began her glamorous media ride back in 2004 from a reality supermodel hunt. The ‘Get Gorgeous season 1’ winner was soon a success in modeling world. Since turning into a TV presenter as well, the stunning beauty has hosted a number of famous TV shows including the 4th edition of IPL.  One of the hottest IPL anchors ever will surely be missed this season.

Initially planning to be a teacher by profession, Karishma Kotak started his modeling career at the age of 16. The London-born British Indian is now a famous TV presenter, model and one of the hottest IPL anchors. After appearing in the Salman Khan Starrer ‘Big Boss’ Karishma hosted the ‘extra innings’ of IPL season six. 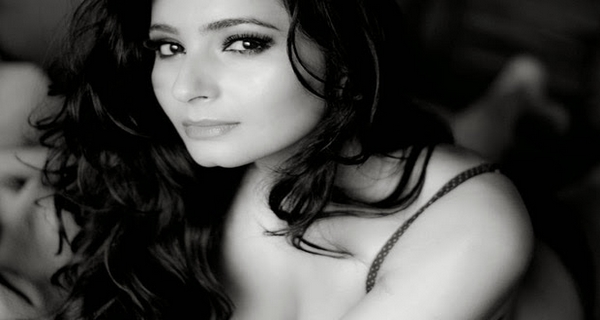 Making her name from playing side roles in Bollywood movies Rab Ne Bana Di Jodi’ and ‘Dil Bole Hadippa’ Shonali has the experience of anchoring cricket related programs as she hosted the Champions Trophy of 2006 and the 2007 World Cup follower ‘Stumped’ alongside Wasim Akram apart from hosting the four seasons of IPL. The former model is the 2nd in our list of the hottest IPL anchors till date. 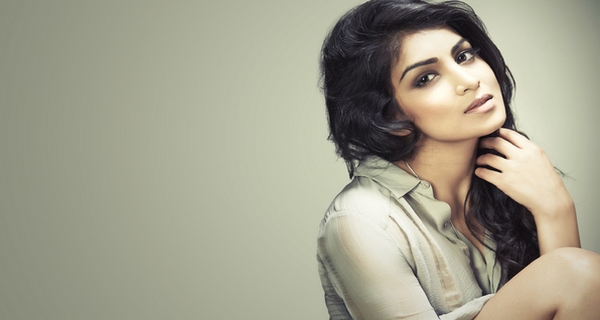 The Australian born actress and dancer Pallavi Sharda’s father is an Indian Punjabi. Crowned as the “Miss India Australia” in 2010, Pallavi Sharda has also played a small part in Karan Johar’s SRK Starrer ‘My Name Is Khan.’ Apart from being one of the hottest IPL anchors to appear this season, Pallavi has got a remarkable academic eligibility. She holds a bachelor’s degrees in Media and Communications, as well as in Law.