Fastest double centuries that too in test cricket? Sounds a bit offbeat but yes that is our concern today. Considering the nature of the game being played now days scoring a double century is a routine work. Not just in test matches but in limited overs game as well the race for the fastest double centuries is on. The situation gets even worse for the bowlers when it comes to T20 format. Although there hasn’t been an incident of double century in t20I but that day seems not too far. There are players capable of scoring even a double ton in t20 format. While in ODIs the feat has been done by many players. On the other hand double hundreds in tests is a common phenomenon. There are many players with over half a dozen double hundreds in Tests. 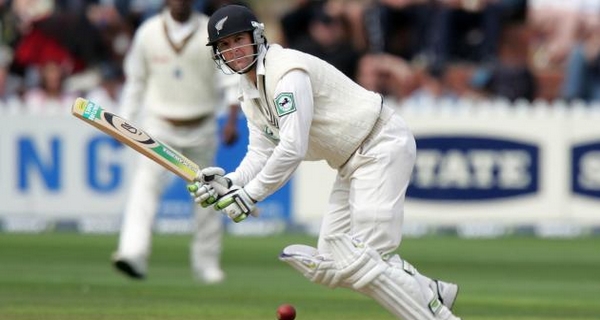 Although double centuries in test cricket is a mainstream feat scoring it in fewer balls in the real deal. In modern times nobody minds the aggressive approach even in test format. The aftereffects of T20 format are clearly visible in all other formats. Scoring over 400 runs in ODIs and hitting the fastest hundreds in tests are the fruits of T20 international cricket. Brendon McCullum on the other hand has already hit a ton on just 52 balls in his last test match to be named as the fastest century scorer in the format. However as far fastest double centuries are concerned the record is held by Kiwi batsman NJ Astle. 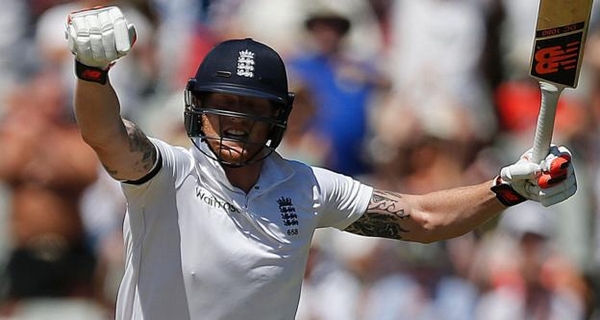 The player has hit a double century on just 153 balls against England. English all-rounder Ben Stokes also holds the record of one of the fastest double hundred in test cricket. The hard hitting batsman hit a double hundred against South Africa on just 163 balls earlier this year.