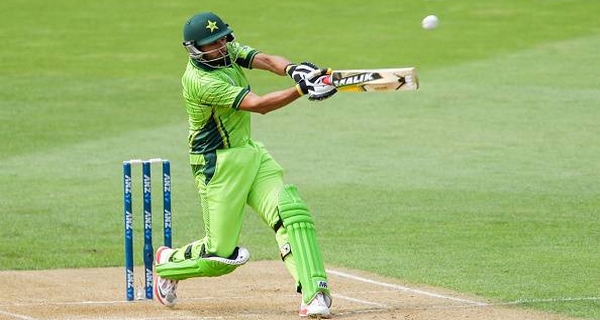 In fact most expensive overs in ODIs are no less economical than the ones bowled in t20s. The world has witnessed a perfect six sixes in both formats of the limited cricket. In t20 format the feat was done by Yuvraj Singh while in ODIs Herschelle Gibbs holds the record of hitting six sixes in an over. It was in 2006 when the former South African charged down against the Netherlands bowler Daan van Bunge. Till this day no one has been able to repeat the heroics in ODI format. The list of most expensive overs however contains an over of 35 runs as well. In fact Thisara Perera, who hit 35 runs against Robin Peterson had the chance to break Gibbs’ record. The over that went for 35 runs was actually consisted of seven deliveries but Parera could not hit six sixes.

Moreover, a 30 run over in ODI match is not a special thing now a day. There have been various incidents in recent days when a player went on to collect as much as 30 runs from a single over. Top 10 most expensive overs in ODI history are as under.