Top 10 Batsmen with most test centuries in a Calendar year

Scoring hundreds in cricket on regular basis is a blessing for the batsmen. Also the consistency shows the good spell of form a player is going through. Test cricket, known as the classical version of cricket, is the best criterion for judging a player’s caliber. Scoring a century in a test match shows the class a player actually possesses. Similarly the caliber-test a batsman is put through the tough format of the game highlights the inner potential of a player. The reason test format gets the most significance lies in the quality of the game it produces. Test batsmen consider any century in the format as a great achievement as it earns them great reputation. However, not all the batsmen get to score many of test hundreds.

At one hand players strive to get excelled in test format on the other there are a few exceptionally skillful player who get to score most test centuries in a single year. Imagine a player struggling to reach 10 test hundreds of his career. Certainly it takes a lot of effort to score 10 hundreds in test format. On the other hand a batsman when in good touch does score 9 hundreds in a single year. Yes you heard it right. The record for the most test centuries in a calendar year is 9 hundreds. Scored by the former Pakistan middle order batsman  the record stands tall even after 10 years. The glorious spell in the player’s career came during the year 2006. 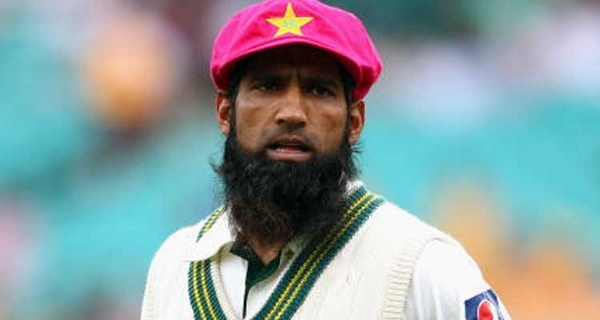 The next player in most test centuries list, is Ricky Ponting however the number of hundreds scored by him in a single year are far less than Muhammad Yousuf. Let’s find out.

Top 10 Batsmen with most test centuries in a Calendar year

So Muhammad Yousuf is The Leader of This List of with most test centuries in a Calendar year.