Everybody is busy with praising England’s last ball tie vs Sri Lanka. Meanwhile Pakistan women cricket team has lost their second game against the English ladies. The news might seem as a routine event as we all know that Pakistan team is not a best one. Also England women are playing with the home advantage so the results were pretty much predictable. However what is more interesting is the fact that Pakistani ladies team lost by one of the highest victory margins in ODI history. Women cricket has usually not been a high scoring game in past. But this time English women team went brutal against their guests creating several records in the process. 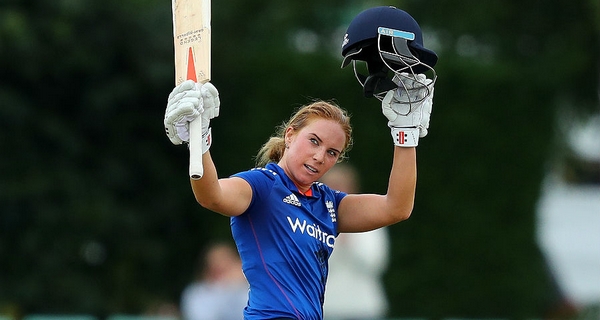 England sat a huge 378 runs target for Pakistan who were all out on a mere 166. A 212 run defeat was not enough but England also grabbed the record of hitting most sixes in a match as well as several alike feats. Highest victory margin by runs in women cricket is not that much high. However when it comes to men’s game this difference goes flying. The introduction of associate cricket members into the ICC events has made it much easier for the best teams to create records. Weak sides with not much experience of playing in pressure situations hand countless opportunities of making and breaking cricket records. Looking at the highest victory margin list in ODI, it is pretty evident that strong sides have been taking advantage of the weaker opposition. 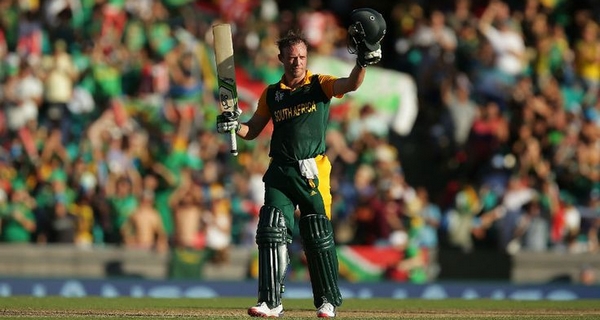 But that does not mean that new teams should not be allowed to play main events. These sides should be offered more chances of growing their talent because they can learn only by playing more cricket. Aiming back to the ODI highest victory margin, West Indies and Sri Lanka are the only test playing nations having lost by a margin of over 250 runs. South Africa defeated Sri Lanka by 258 runs in 2010. While West Indies lost to the same opposition in 2015 by a single run less margin. Top 10 highest margin victory in by runs in One Day Internationals are as under.