T20 format of cricket seems to have been invented for records like most sixes and highest strike rates. At least the way the game is being played now a day, suggests the same. A cricket match comprised of only 40 overs in total cannot be expected to offer anything else than the pure hard hitting in batting. While in bowling, nobody blames a bowler for even getting bashed for over 30 runs in a single over now. Because it has become a habit for the batsmen to hit maximum number of runs in as less as possible balls. The record of hitting six sixes in an over has already been filled by Yuvraj Singh and now fans are hoping for more than 36 runs coming off a single over. Certainly the day is not far enough when this happens. 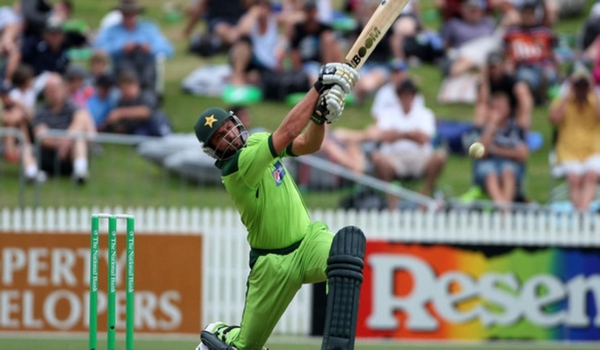 Although every batsman coming unto the crease tends to score maximum runs in a T20 International match. A few of them have gone pro in this art. These are known as the best hard hitters in cricket. Players like AB de Villiers, Glenn Maxwell and  are known for their brutal attacks on bowlers. While Afridi is almost on the verge of ending his cricketing career, some of the young-guns have taken his place in cricket world. West Indies in particular is filled with the young talent ready to cope with the T20I requirements as we have already witnessed in their recent T20 series against India. 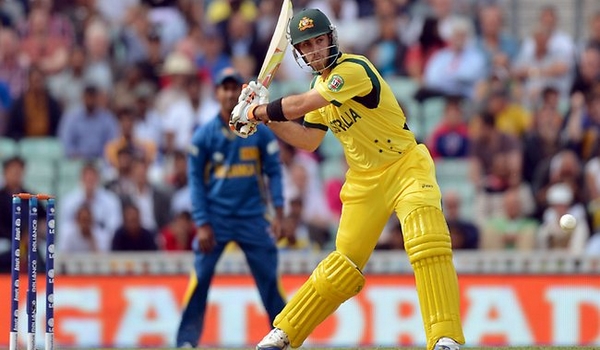 Highest strike rates in T20I cricket are maintained by various players originating from different nations. West Indies might have enjoyed the ultimate supremacy in T20 format in recent years. But surely there have emerged the challengers. Although they will be enjoying the T20 world title for quite a time now, in bilateral series they will be facing tough times. A side which is supposed to have been tailor-made for the shortest format of cricket features only two players in top 10 of highest strike rates in T20I list. As for the number one spot, the title goes to the brand new king of sixes, Glenn Maxwell. One of the best all-rounders, has overtaken the likes of Shahid Afridi and Aaron Finch in his recent quest of glory.

Apart from the fresh protagonist many other player also have maintained a good strike rate in T20I whose full details are as under.