The start of various T20 leagues around the world has surely taken cricket on another level not just in terms of style of play but also in monetarily terms.  After the immensely successful organization of domestic T20 leagues by various test playing nations, associate cricket teams are also stepping into the race. The latest example of such initiative being the Hong Kong T20 Blitz 2016, to be played later this month. The step would surely be a great beginning for the cricketing structure of a country like Hong Kong and the inclusion of some international players would prove to be a real boost to it. 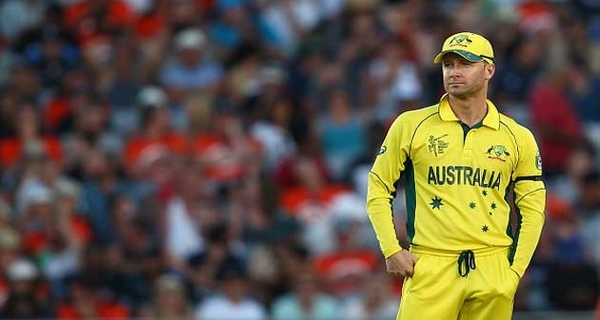 Speaking of the International players, former Australian captain Michael Clarke has confirmed his participation in Hong Kong T20 blitz 2016. The former Australian who got retired from International cricket last year has received a warm welcome from the event organizers as it could prove a major step in the success of the tournament.

To summarize Michael’s credentials is impossible, he is simply one of the best cricketers of this generation, if not ever,” said HKCA CEO Tim Cutler.

“Hong Kong cricket has delivered many firsts recently, however to have a recent Test Captain who oversaw a famous Ashes whitewash, the 2015 World Cup victory and whom sat atop the world batting rankings a number of times is just incredible.”

“Not only does this vindicate the effort in putting the tournament together it also shows the growth of cricket in East Asia. “ 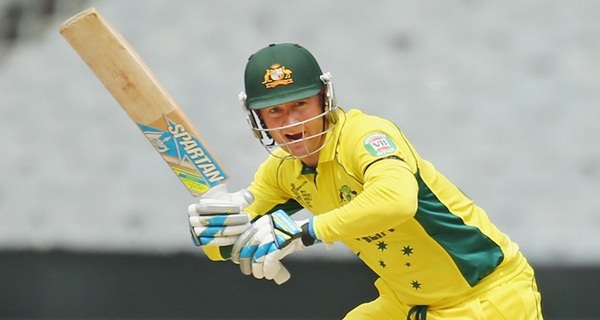 On the other hand Michael Clarke is not only prepared to represent Kowloon Cantons in Hong Kong T20 Blitz 2016 but is also eager to help the development of leadership in the Hong Kong Men’s and Women’s squads.

“I am really excited to be playing with the Kowloon Cantons in the upcoming T20 tournament. While I have never been to Hong Kong before, I have heard so much about what a great place it is for sport, culture and food. I can’t wait to meet my team mates and experience the city, while also hopefully contributing to the game of cricket in Hong Kong which I know has been coming on leaps and bounds in recent years.” said Clarke.