Cricketers are known as the ambassadors of a country for they represent their nation into other states. However considering the fame and fan following they get all over the world, they are no less than the celebrities. They are certainly the most loved personalities by their countrymen but in recent years their fame has crossed borders. The world called to be a global village has been shrunk to people’s doorsteps. The most important role in bringing the world that near is of social media. At one end social platforms provide great infotainment on the other they are the mean to connect people. For cricketers and the like athletes however these social platforms are a great source of adding the fan-base. Most popular cricketers in the world benefit immensely from these social media platforms. They not only keep updating their followers but also promote their brands and sponsored gadgets. 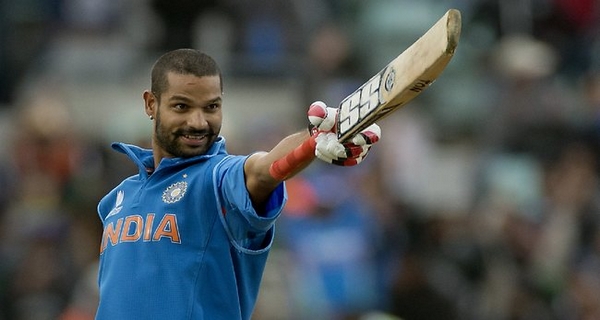 Shikhar Dhawan is one of the best opening batsmen in world as per stats. The left handed Indian although is a less sung player under the shadow of Rohit Sharma. Unlike Rohit Sharma, Dhawan has not produced a mammoth inning so far thus he has not been credited much. However with an average of over 40 both in Test and ODIs, Dhawan is making quite a name for him. His on paper repute has not affected the loyal social media fan following as well. At present his Facebook followers are over 6.96 million making him the 10th most popular cricketer on fb. 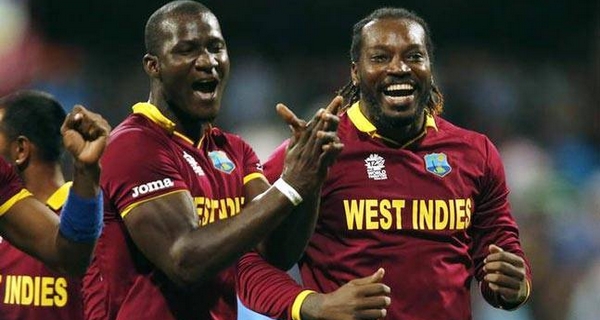 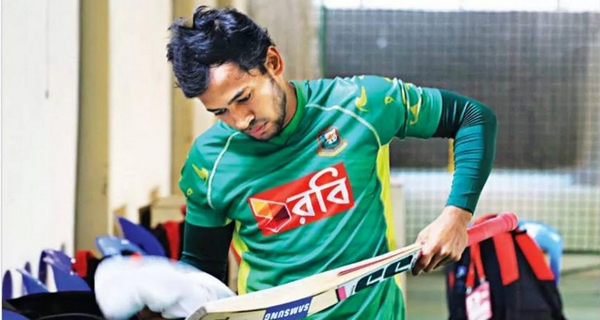 That might be a little surprising to many but it is reality. Bangladeshi wicketkeeper batsman Mushfiqur Rahim is ahead of Chris Gayle in most popular cricketers on fb list. The reason for this this little man being that much adored by public is also a genuine one. Unlike many star cricketers in the world, Mushfiqur has had a tough time while making into the International cricket. From a boy having no influence in cricket world to one of the best players in a test playing nation, his success story is no less than a tale of courage. In fact Mushfiqur Rahim’s Facebook following is more than the players like AB de Villiers and Kevin Pietersen. Bangladeshis are deeply in adoration with their star cricketers and Mashfiqur is just one example of it. 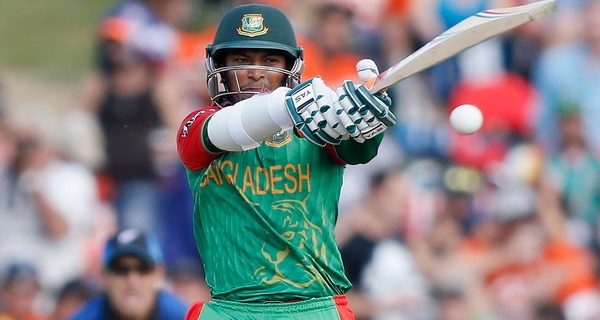 While Mushfiqur Rahim might be a surprise in the most popular cricketers on social media list, this man is not. One of the most successful all-rounder in Bangladesh cricket history, Shakib Al Hasan is rather a famous personality. His on field performance has kept him the no. one all-rounder in ICC’s list for quite a time. Similarly his participation in various domestic T20 leagues around the globe has helped him make a universal icon. The results could not be more efficient for his incredible cricket career than being the most liked cricketer in world. 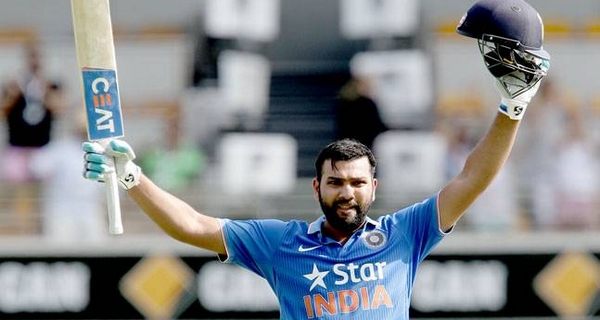 Indian world record holder is one of the best opening batsmen in the world. How could the man with the highest individual ODI score not be one of the most popular cricketers? The truth is not just social media but the whole world is a true fan of Rohit Sharma. The first ever batsman to cross the 200 runs barrier in ODIs twice, Rohit has almost 10 million fans on Facebook alone. The fact that he has a long career to come makes him even more sought after cricketer. 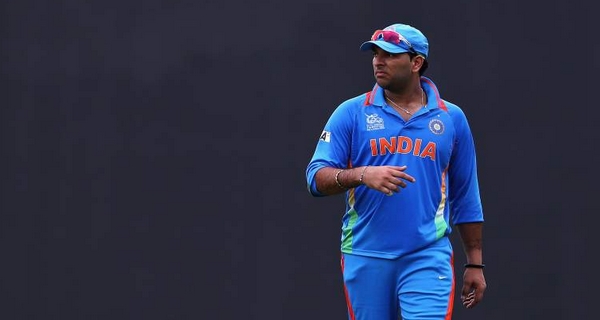 Unsurprisingly most popular cricketers on social media list is dominated by the Indian players. And here comes yet another Indian that has many reasons to be followed. Yuvraj Singh is one of the most talked about player in the world. Whether it is about hitting six sixes in an over or beating a fatal disease like cancer, Yuvi has always been a winner. After recovering from cancer Yuvraj Singh has certainly become a symbol of inspiration thus making the people have a belief in themselves.  The star all-rounder has over 12 million fans on Facebook at present. 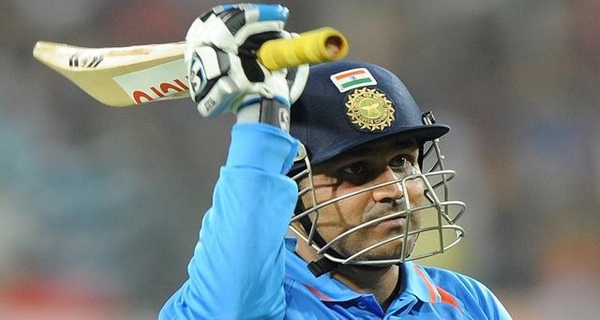 Sehwag might have retired from cricket still he has done enough to be on 4th spot of most popular cricketers list. The aggressive nature opening batsman from India literally punished bowlers with his furious batting. Alongside legendary batsman Sachin Tendulkar, Sehwag molded one of the most destructive opening pair in the world. At present he is appearing on various cricket related events as an expert analytic as well as commentator. 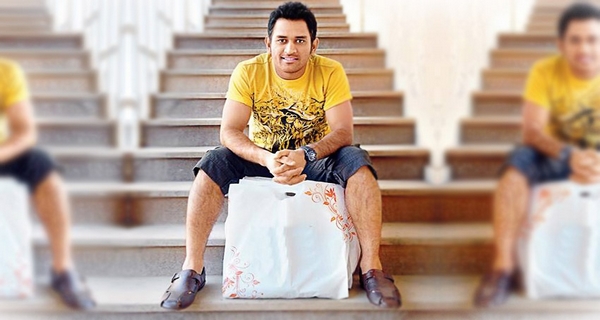 Now the real battle begins. The first name into the top three of most popular cricketers on Facebook is of MS Dhoni. The Indian limited overs skipper is one of the best in business. The most successful captain in the history of cricket has not spared a single ICC trophy. Under his leadership skills Indian cricket team attained the top ranks in both Test and ODI rankings. MS Dhoni was a sudden hit in cricket world, and man that just arrived and conquered everything. Apart from cricket he is madly in love with sports bikes and often shares them with his over 18 million fb fans. 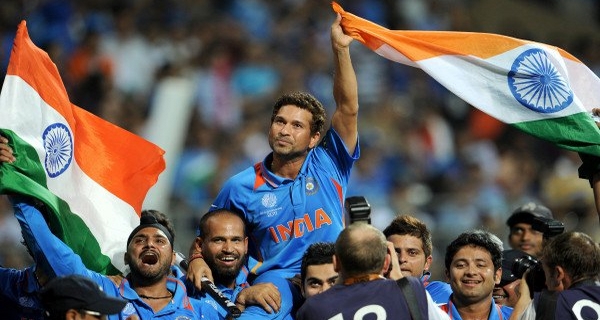 The god of cricket Sachin Tendulkar is a global icon when it comes to records. The highest runs scorer in cricket history does not like to show off much as goes the modern day trend. Still he is not behind any world class player with countless social media fan-base. The world record holder for most centuries in cricket has over 27 million fans on Facebook alone. Apart from Facebook Sachin has ever growing followers list on other social media platforms as well. 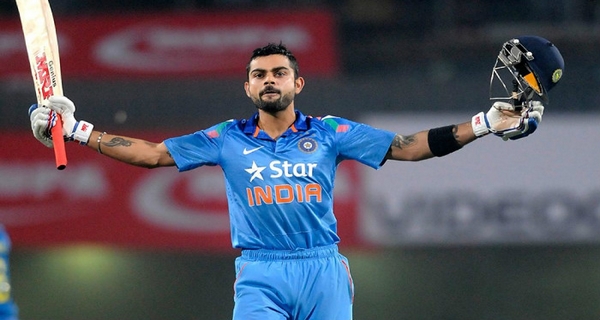 Admit it, if there is a player who could go on to beat Sachin Tendulkr’s records, he is none other than Virat Kohli. Certainly for that we have to wait for a long time, however at the moment Virat has beaten Sachin on social media. The young Indian batting sensation is followed by millions of his die-hard fans from all over the world. His adoptability and energetic approach towards the game has made him a role model for youth. His cricket stats aside, Virat kohli is one of the most stylish players as well. A large number of his fans on social media keep an eye on the latest trends brought in by Virat Kohli. With over 30 million fans Virat Kohli is on top of the most popular cricketers on Facebook list.