Hitting most number of sixes in limited overs cricket is too much mainstream record now days. The modern day cricket has evolved immensely with batsmen full of skills and techniques of how to get the maximum number of runs. Every second batsman at present is loaded with the ability to hit a six on regular basis. Especially the emergence of young and physically athletic players has made the trend even more of a habit. However unlike limited overs game, highest sixes in test matches is still a big deal. A few years back hitting sixes or batting furiously in test format was considered to be somehow depraved. The most classical version of the game was then supposed to be played like the gentlemen hitting purely ground shots rather going for brutal hitting. 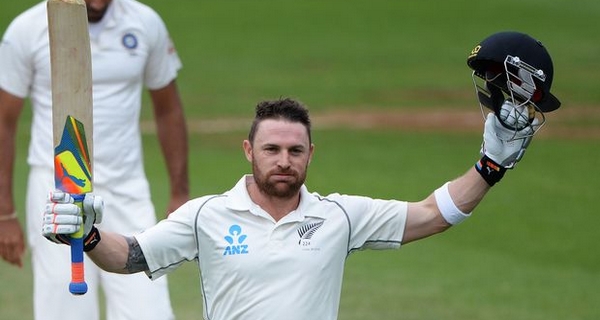 The scenario however has changed a lot. Now a day as long your wicket is safe you can hit as much sixes in test as you like. Although sometimes it is still considered unnecessary to go for the big shots in tests, nobody condemns the act. Rather at times it becomes necessary to play fast and furious style of cricket to make a match productive. The former New Zealand captain Brendon McCullum will always be remembered for his aggressive captaincy. The hard hitter batsman was one of the best aggressive batsman as well as captain. He took his side to a whole new level of game plan adding the aggressive flavor in their batting style. 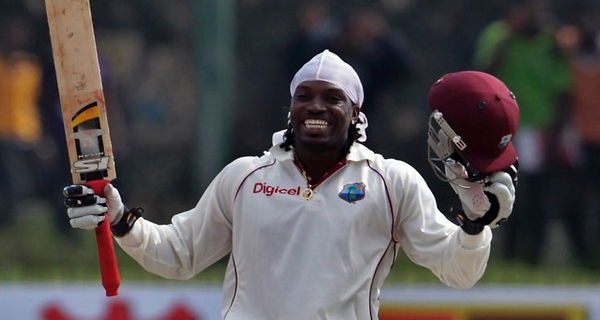 Not just this, McCullum has also hit the highest sixes in Test matches. Although he has announced retirement form International cricket, his record of 107 sixes in test career is still intact. The only active player near his feat is Chris Gayle that too is facing hardships finding his place in West Indian test squad.