The inquisitive nature of mankind has always loved something out of routine, no matter in which sphere of life. Especially when it comes to games, a source of entertainment and amusement for humans, they have always gone for something out of the box. Speak of the fast bowling department in cricket, who does not love bowling and in most cases watching lightning fast deliveries trembling the legs of batsmen standing on the crease. Fastest bowlers in cricket are the men that shift their whole vitality and muscle into the ball not just for a single over but for the whole quota of overs in a game. The former Pakistani pacer Shoaib Akhter holds the feat of being on top of the fastest bowlers in cricket history list with his ball measuring 161.3 km/h. However, our list of fastest bowlers in cricket world comprises of the bowlers currently in action as compared to those having hung up their boots from international cricket. Similarly Muhammad Sami’s unproven 164 km/h ball has not been officially validated by ICC so will have no place in our list. 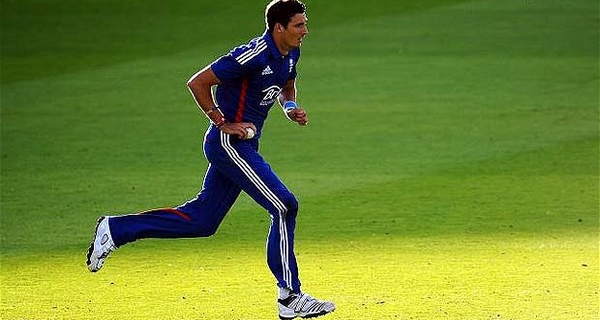 The English pacer Steven Finn is a perfect combination of pace and height. At 6’7” he stands as one of the tallest cricket bowlers in the world. One of the most reliable bowlers for English team in both test and ODI format, Steven Finn has been losing his spot recently. However he has been called up for the series against Sri Lanka starting from May 19. 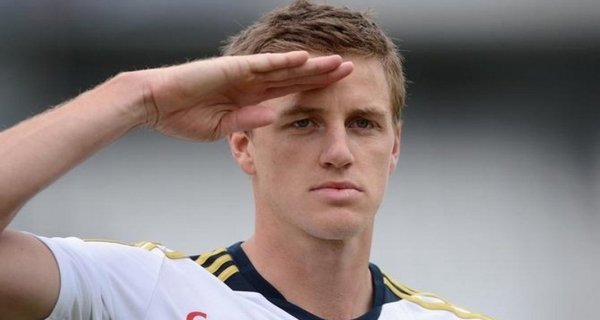 With South Africa set to face Australia and West Indies from next month, Morne Morkel is trying his best to get in the squad. At present he is with Kolkata Knight Riders in Indian Premier League along with the majority of cricketing stars around the globe. Morne Morkel was a dropout from the recent world T20 however his spot as the fastest bowlers in cricket list is intact courtesy a 152 km/h delivery. 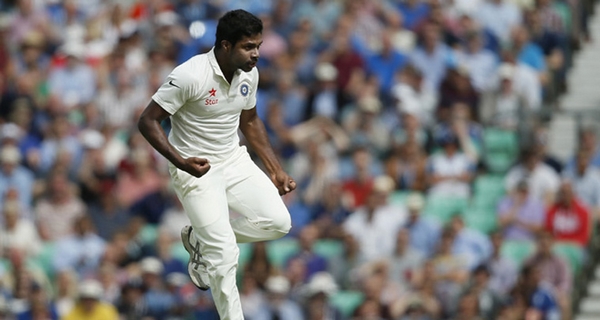 India has always been striving for the bowlers who can be called the fastest bowlers in cricket in real sense. In fact it has been struggling to find any quality pacer in recent years, one of the reasons they have been relying so much on their batting to win games. However finally someone has arrived at Indian soil as well, who can bowl with a speed of over 150 km/h. The Jharkhand pacer was recorded bowling at 152.5 km/h in an ODI against Sri Lanka in November 2014. 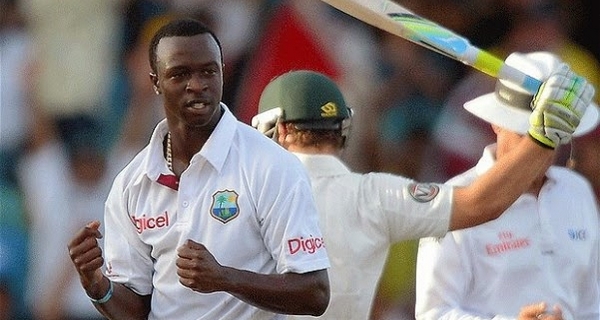 West Indian fast bowlers have been a real terror for batsmen almost two three decades ago. However the current situation of the West Indian cricketing structure has failed to find out such dread in fast bowling department. Although kemar Roach has clocked 152.7 km/h in his career to be named as one of the fastest bowlers in cricket at present, he has been unable to make any great overall impact. 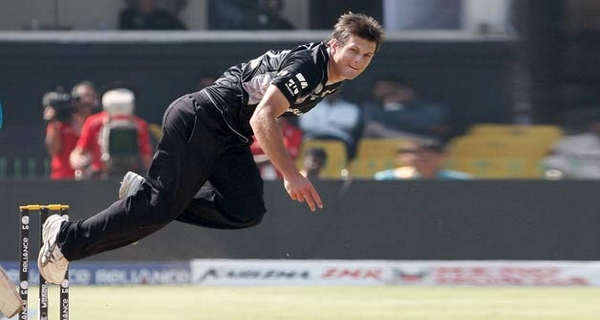 New Zealand cricket team loves playing aggressive nature of game especially after the Brendon McCullum era. One of the finest and daring skipper in cricket world has given the side a vision to fight for. However in bowling department it is Adam Milne who fulfills McCullum’s pacey requirements. With 153.2 km/h 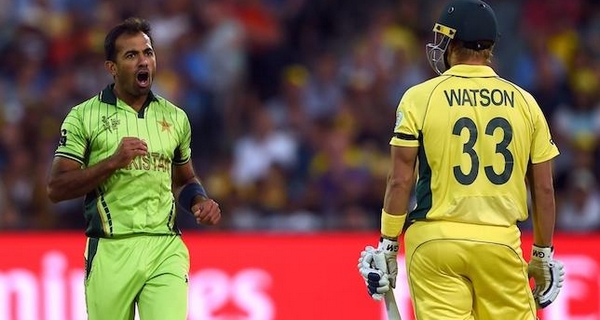 Unlike India, Pakistani soil has always been rich for players getting their names marked in fast bowling department. Waseem Akram, Waqar Younis, Shoaib Akhter and the bowlers to follow have never let down the legacy left by the legends. At present Pakistan Cricket team has got one of the best bowling attacks in the world featuring stars some fastest bowlers in cricket like Wahab Riaz, Muhammad Irfan and Muhammad Amir. However it is Wahab Riaz who has been defying the speed meters lately with his pace of over 150 km/h. 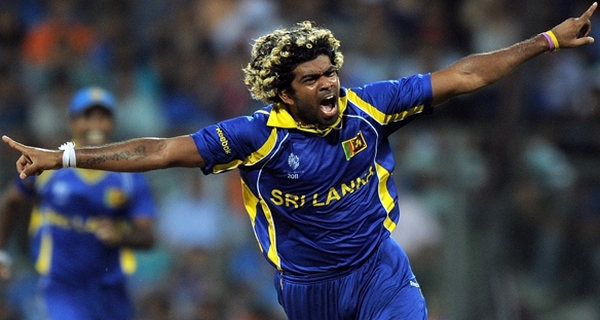 Known for his slow Yorkers and unorthodox slingy arm action, Lasith Malinga is the deadliest T20 bowler ever. Although he has been a hit for his slow dipping Yorkers lately but that does not count him out of the fastest bowlers in cricket list. The fastest ball ever bowled by the Islander has been clocked at 155.7 km/h. 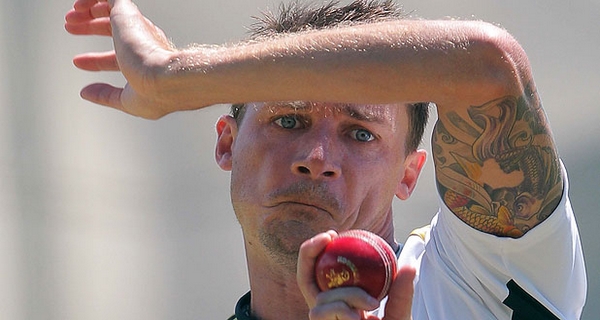 Popularly known with the name of ‘Steyn gun’ among his fans, for his consistent rapid fire ability, Dale Steyn has been a phenomenal pacer throughout his career. Although his reputation as the limited over cricket bowler has faded away in recent times, Steyn still makes it into the best attack bowlers cricket ever had. 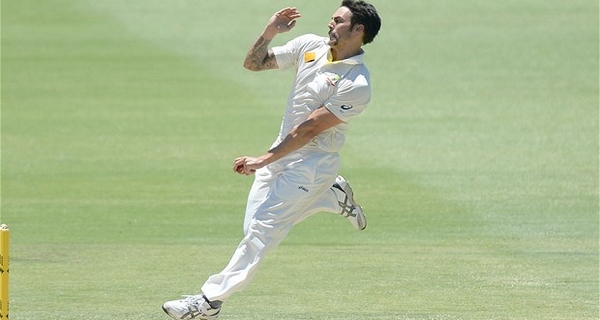 Mitchell Johnson has never been so much aggressive as he was in the latest edition of Ashes. It was in the same series as well when he bowled the 7th fastest ball in cricket history clocking at 156.8 km/h. Like Dale Steyn, Johnson is also the most fatal while in a test match. 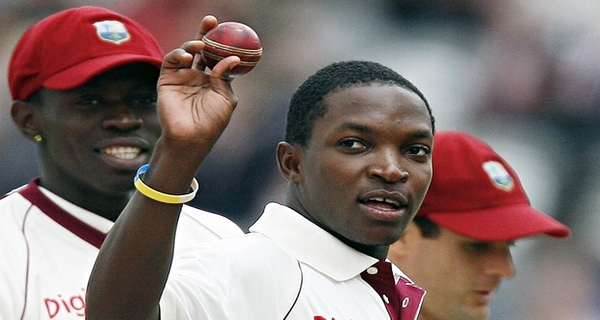 Yet another West Indian in fastest bowlers in cricket list. Edwards bowled at the pace of 157.7 km/h against South Africa back in 2003. Since then he has struggled to keep a regular place in the team though. 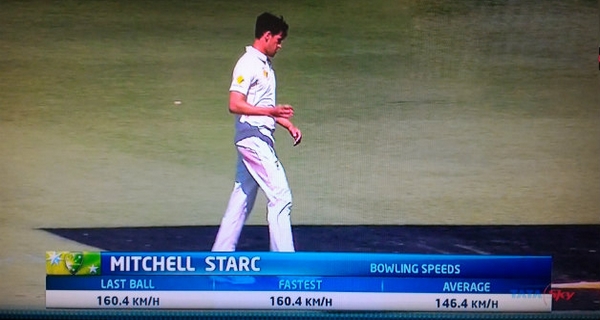 The best pacer Australian team currently has in its lineup, the brutal and the fastest bowlers in cricket Mitchell Starc bowled the fastest ever delivery in test cricket history, on the third day of the second Test against New Zealand at the WACA Ground in Perth. The fourth ball of his 21st over to Ross Taylor was clocked at 160.4 kilometers per hour. Although eye brows were raised over the authenticity of the delivery later on still it got recorded as the fastest in test match history. 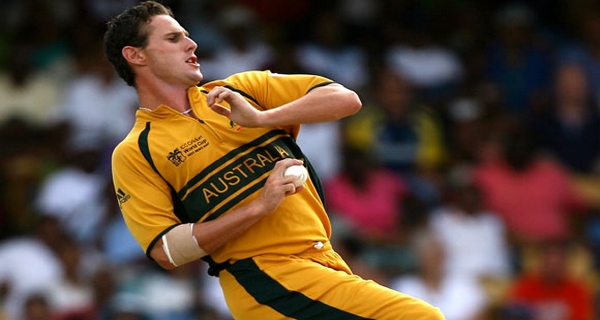 For the record Shaun Tait has never announced retirement from T20 international cricket, although he was not picked up for the recent World T20. Shaun Tait has been playing Big Bash League and we also witnessed him in Pakistan Super League earlier this year. The crown holder for the fastest bowlers in cricket who are currently playing international cricket is still hungry for his call in the shortest version squad of Australia.