One of the best fast bowlers in the world James Anderson recently took over Kapil Dev in most test wickets list grabbing 18 wickets in just two games against Sri Lanka. With one more game still to be played between the two sides and the next campaign of English side being a home series against Pakistan, James Anderson is expected to take a lot of more wickets. Same has been predicted by the legendary Australian bowler Glenn McGrath who is also one of the highest wicket takers in test matches. However our discussion is not fixated on test games, but we are talking about the highest ODI wicket takers.

Unlike test matches, bowlers highest ODI wicket takers list have failed to touch such insane figures of wickets in ODIs. That not just depicts the difficulty level of taking wickets in One Day Internationals also the fact that in ODIs bowlers get to bowl just 10 overs cannot be ignored. Most wickets in ODIs list however, is a blend of both fast and spin bowlers. Unlike test cricket bowling records where top three ranks are occupied by spinners, Highest ODI wicket takers list contains two pacer on its first three positions. The first position still is taken by a spin bowler – none other than the legendary Muttiah Muralitharan. The Sri Lankan is on top spot of the highest wicket takers in the world list both in test and ODI formats taking his tally of total wickets in international career to an incredible figure of 1334. 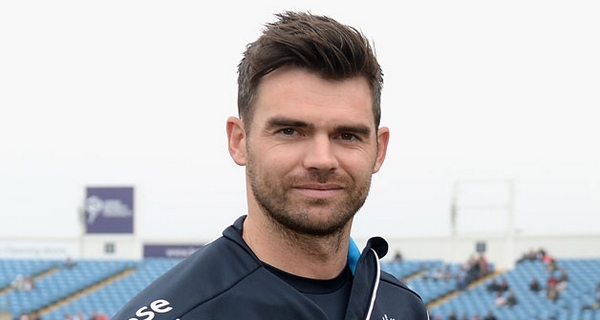 More interestingly, just like test format, in highest wicket takers in ODI list as well, there are very few active bowlers responsible for some alteration. In fact the only active player in top 10 of the highest ODI wicket takers list is Shahid Afridi. The Pakistani hard hitter batsman who likes to call him a bowler more than a batsman (and rightly so looking at his batting stats recently) is currently on fifth position of most ODI wicket takers list. With 396 wickets on his name, Shahid Afridi is just 5 wickets away from equaling Chaminda Vaas’s 400 ODI wickets record. The next active ODI bowler capable of modifying the most wickets in ODIs list is Sri Lankan specialist Lasith Malinga. One of the fastest bowlers currently in action Lasith Malinga is way too behind Shahid Afridi’s record in One Day Internationals however with the pace he’s been taken wickets lately he surely will overtake a few bowlers in the aforementioned list. 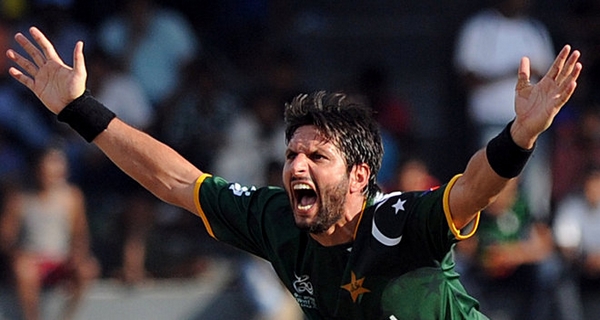