Khyber Pakhtunkhwa captain Younis Khan has reportedly withdrawn from the ongoing Pakistan Cup 2016. The veteran Pakistan batsman who was given the charge of Khyber Pakhtunkhwa side in Pakistan Cup 2016 was imposed with a 100% fine after criticizing the umpiring standards in the tournament. As rumored the controversy began during KPK vs Islamabad match when Misbah was given not out by the umpire Shozab Raza saying that he could not declare a batsman like Misbah out instantly. 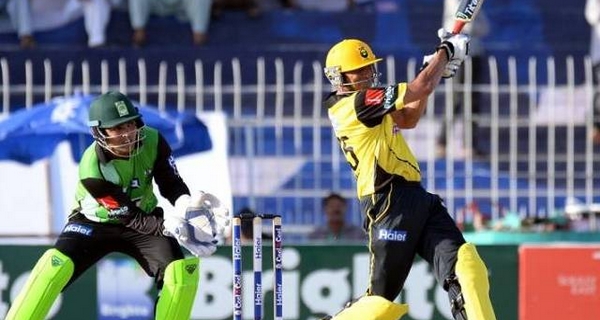 Misbah went on to score 80 runs and eventually won the game to be declared as the man of the match as well. Agonized by the poor umpiring decisions Younis Khan went on to criticize the refereeing standards. The incident was repeated in the second game of Khyber Pakhtunkhwa as well when after winning against Punjab Younis Khan criticized the umpiring decisions demanding a rise in match officials’ decision standards. However the reserve umpire Rashid took his complain to the match referee Azizur Rehman who considering the statement as the violation of discipline imposed the 100% fine on Khyber Pakhtunkhwa skipper. Angry on this decision Younis Khans has reportedly decided to quit the Pakistan Cup 2016.

According to the latest updates, PCB is considering to take disciplinary action against the world-cup winner batsman as well for he neither appealed against the fine nor attended the hearing but decided to quit the tournament. Shahid Afridi and Muhammad Hafeez two big stars of Pakistan Cricket are already missing from the Pakistan Cup 2016 for their personal reasons. Meanwhile KPK manager Mukhtiar Hussain has also confirmed the withdrawal of Younis Khan and the appointment of Ahmed Shahzad as the new leader of team Khyber Pakhtunkhwa. The side has to play two more games before the tournament proceeds unto the finals however now under the captaincy of Ahmed Shahzad.