Most successful cricket teams always work on every single aspect of their game. Be it batting, bowling or fielding, highly qualified administration is hired to make the players perfect in all three departments. Although a few years back fielding was not given a special consideration but those times have long gone now. Modern day cricket can never be won without having some of the best fielders on your side. Many teams still struggle when it comes to be an amazing fielding side however majority of them have improved many folds as to almost become flawless in terms of fielding. Fielding both the ground fielding and catching needs to be perfect for any team’s survival in today’s game. At present players themselves put great effort becoming best fielders, apart from the combined work with coaches. 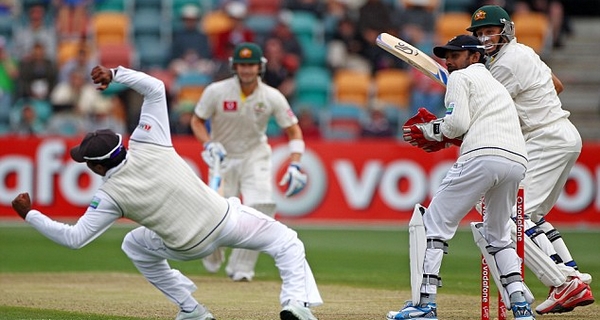 Catch taking as compared to ground fielding often comes more costly. Players having good technique and reputation of grabbing the flying edges are usually put up in special places so the sides could get the maximum benefits of their talent. Highest catch taking fielders in cricket history usually have enjoyed the best catching position in their entire career. In test formats a slip is the most common place of chances while in limited overs cricket these best grabbers usually stay on boundaries. Interestingly however, the highest catch taking fielders are the ones usually appointed at slip or close range positions. 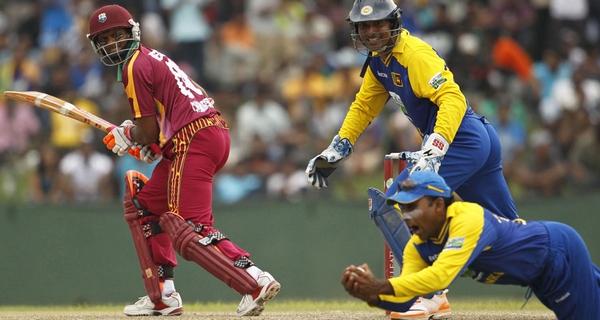 T20 format is still newer as compared to the other formats and generally getting caught on boundary lines happens in hard hitting style of cricket. As time progresses the format will be played in abundance at international level and so shall rise the number of catches taken on other positions. At the moment, on top of highest catch taking fielders is Mahela Jayawardene. The Sri Lankan middle order batsman was one of the finest run scorers. Apart from his heroics with bat, the player shoed the great magic of his secure hands as well. Before saying goodbye to the international cricket arena, Jayawardene took a total of 440 career catches. Top 10 highest catch taking fielders are as under.