Let’s face it, there is nothing as good as the food. No, wait, there is and it’s eating it ! While sure it’s nice to have a bite from that eatery a few blocks from your house, but that is not the full potential of food. For some truly gastronomic experience where all your taste buds are tingling at the same time you need some quality chefs.  Here are the Top 10 Best Chefs Worldwide. 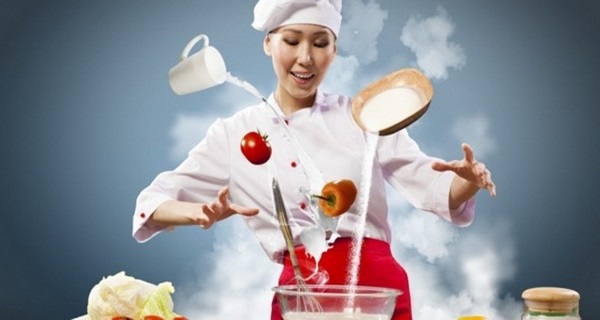 Being the best chef in the business is hard as food technology and tastes keep on changing. Also the need to reinvent and produce new dishes is a must for any top tier chef. 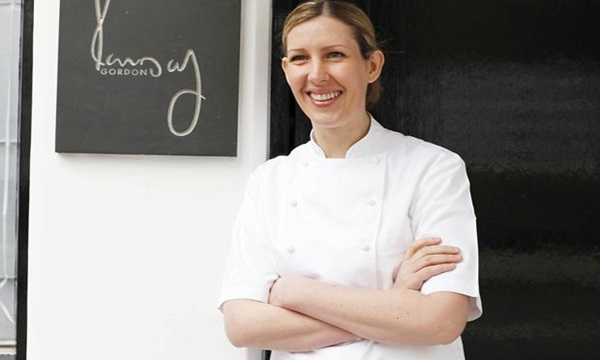 At number 10 in Best Chefs Worldwide is Clare Smyth. Despite women cooking worldwide, when it comes to the top flight chefs, they are largely absent. So a female chef like Clare has done a lot by breaking the stereotype. She is a patron at Restaurant Gordon Ramsay. Clare is the first British chef in the world to hold and retain Michelin three stars. She was the Chef of the Year 2013 and achieved a perfect score Good Food Guide 2015. She is one of the top female chefs in the world. Her achievements give impetus to several other women around the world to tackle the throne of the culinary world and achieve it. 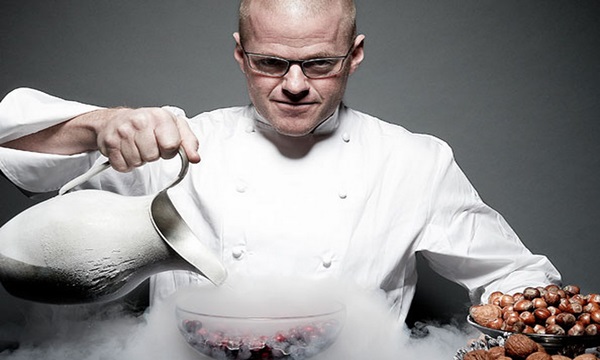 Heston Blumenthal is one of the proprietors of The Fat Duck

At number 9 is Heston Blumenthal. Heston is one of those chefs who has taken the art of culinary to the next level by incorporating and advocating the science of cooking. One of the famous TV chefs, his restaurant The Fat Duck is one of the four restaurants in Great Britain to have three Michelin Stars. He has been a pioneer in many of the advanced facet of cooking like multisensory cooking, food pairing and flavor encapsulation. 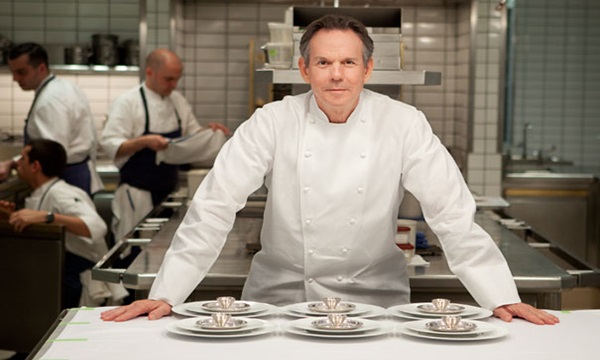 Thomas Keller is an American chef

One of the top 10 chefs in America and he has proved that time and again being awarded Best California Chef and Best Chef is America. He is famous for his At number 8 in Best Chefs Worldwide is Thomas Keller. Thomas Keller is no doubt restaurant The French Laundry which is one of the best in the world and has always featured on Restaurant Magazine list of the Best Restaurants in the World. He is also the only American chef to be awarded three Michelin Stars for two different restaurants. He currently holds seven Michelin stars in total. 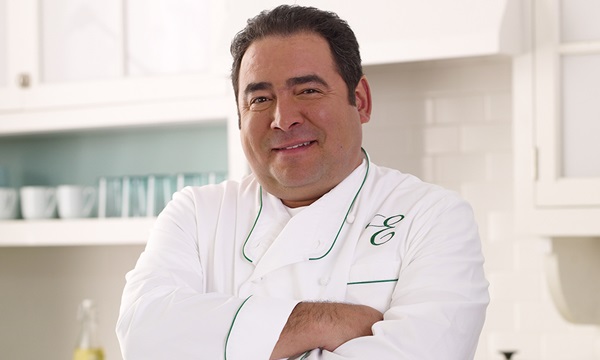 At number 7 in Best Chefs Worldwide is Emeril Lagasse. Emeril has quite a mixed heritage. He is a French – Portuguese – American restaurateur, chef, television personality, and cookbook author. He is famous for his Creole and Cajun style of cooking for which he won the James Beard Award. Emeril has his self-developed style of cooking called “New New Orleans” style. He is one of the richest celebrity chefs in the world and earns more than $150 million a year thanks to his restaurants and being a media personality. 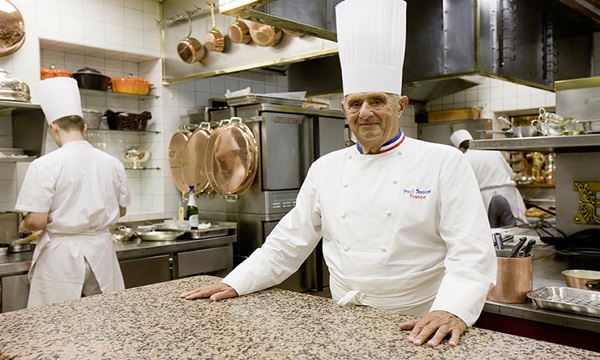 Paul Bocuse is a French chef based in Lyon

At number 6 is Paul Bocuse. Paul is one of the most famous chefs in history and people call him “father of Culinary art in France”. He was famous for his association with nouvelle cuisine and his innovative approach towards cooking. Despite his own achievements as a chef, people call him the mentor of some of the best chefs in the world, hence the nickname “Kingmaker”. With a record like that,no wonder he was named Chef of the Century and had a host of other awards to his name. At 90, he is one of the greatest living chefs of all time. 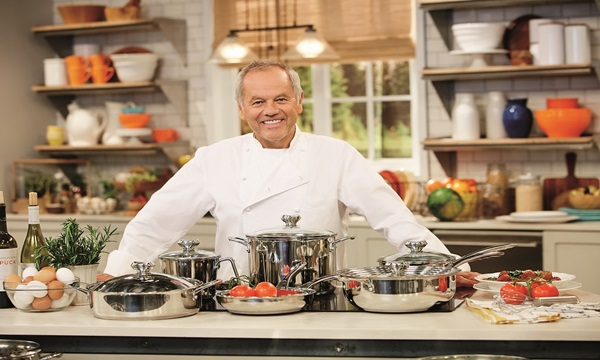 At number 5 is Wolfgang Puck. There is hardly any other chef who has pushed the boundaries of cooking styles more than Wolfgang. He is among the top famous chefs in the world and his popularity roots in his mystery. The way he has conjured up dishes by combining conflicting cooking styles is nothing short of amazing. He has changed the way we perceive American cooking by incorporating various elements from Asian, French and Californian cooking styles. Mothers are the best cooks in the world and the best teachers so it’s no surprise seeing Wolfgang conquer the culinary world as he was taught cooking by his mother ever since he was a kid. 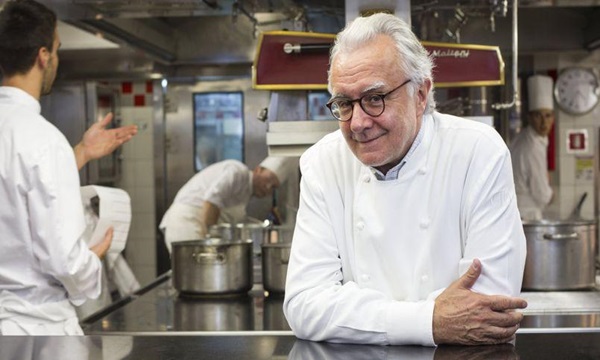 Alain Ducasse is a Monégasque chef

At number 4 in Best Chefs Worldwide is Alain Ducasse. He is Monegasque chef who was the chef at Hotel de Paris in Monte Carlo. While being a chef he moved into managing role as well which came in handy later in his life as he went to the path of a restaurateur. Now he is running many restaurants including Alain Ducasse at The Dorchester which is currently holding three stars in Michelin guide. He belongs to the elite group of top 10 Michelin star chefs and was also the first chef to own two restaurants carrying three Michelin stars in three cities. 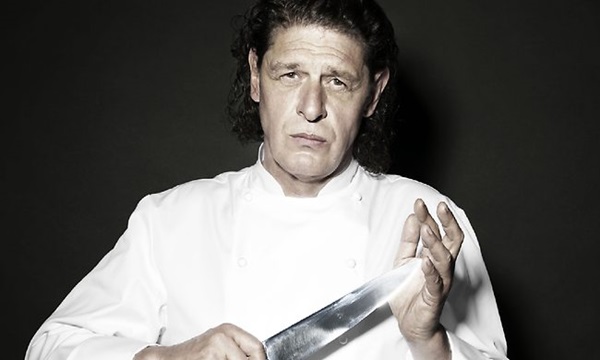 At number 3 is Marco Pierre White. When you are trained by people like Gordon Ramsay, Curtis Stone and Shannon Bennett, it’s no surprise that you ought to be good. He is called the “godfather of modern cooking” and aptly so because his contribution to Contemporary Cuisine is nothing short of exemplary. Also, did we mention that he at the age of 33 received 3 Michelin Stars, making him the youngest chef in the history to do so. He is the first celebrity chef. 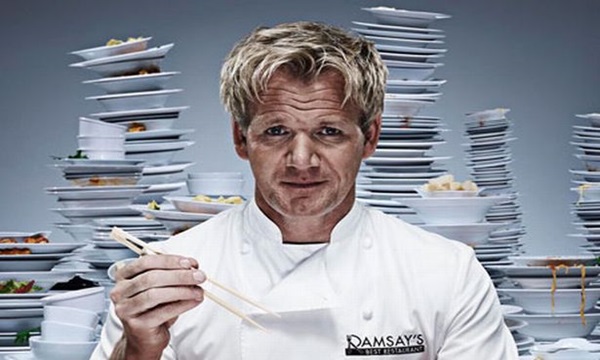 Gordon James Ramsay is a British chef and television personality

At number 2 in Best Chefs Worldwide is Gordon James Ramsay. To those who don’t know much about him, they will know him as a bad mouthed chef who happens to be a judge in reality shows and television. Even in real life, he is pretty much his television persona with a really rough tongue. But genius are often eccentric they say. One of top chefs of UK and finest of his generation, he is the only chef in UK with 14 Michelin stars. 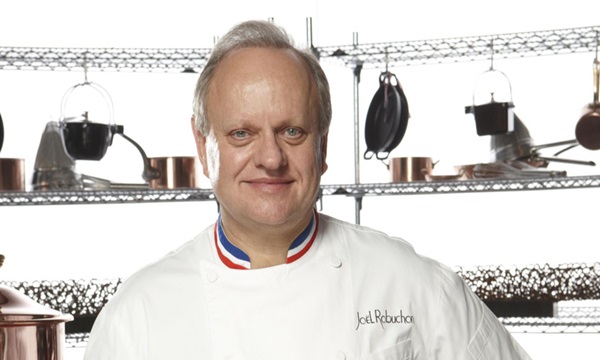 Joël Robuchon is a French chef and restaurateur

At number 1 in Best Chefs Worldwide is Joel Robuchon. Anyone who keeps a tab on the culinary world surely knows Joel. He is one of the greatest chefs of all time. Guide Gault Millau  named him “Chef of the Century”  . This Frenchman operates dozens of restaurants in some of the most demanding places in the world like Honk Kong, Bangkok, Las Vegas, London, Macao, Monaco, Paris, Singapore, Tokyo, etc. With a total of 33 Michelin stars, he is also the most decorated chef in the world. As an example of his skill, he was even awarded Meilleur Ouvrier de France (France’s best craftsman) in cuisine in 1976.

The reason why there is often a Ranking chefs around the world is subjective as comparing food is really difficult is because  of the large difference in the yearly lists of Top Chefs of various publications. Despite that , these Chefs in our list are definitely the best in the world.