Pakistan cricket team might not be at his best in terms of rankings in shortest format of the game at the moment, however his record in T20 in past has been pretty impressive. One of the most unpredictable team in the world perfectly suits the most unpredictable format of game. The side that has played most number of T20 international games, has great record in the format. Although their win percentage is not the top one, still they own some of the incredible t20 cricket records no other team has reached to. Surely cricket records are meant to be broken and sooner these would also come to an end. But till this day these T20 cricket records are owned by Pakistan cricket team. 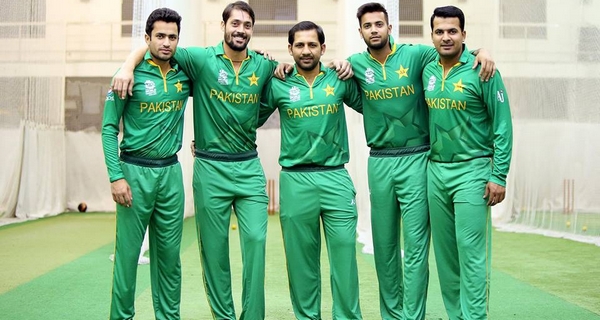 Despite not having any International cricket at home for the past six years, Pakistan has played the most number of T20I games in cricket history. One of the best t20 side has a record of being the only team to have played over 100 T20I matches so far. At present Pakistan’s T20I game count reaches 109, with one match to be played on 27th of this month. The side has a mixed win/loss ratio as they have managed to win 63 games out of total losing 43. Although the record is not much bad but still there is room for improvement. And the young team that has arisen now would surely make the T20 cricket records much better for Pakistan.

04. Most matches played by the players 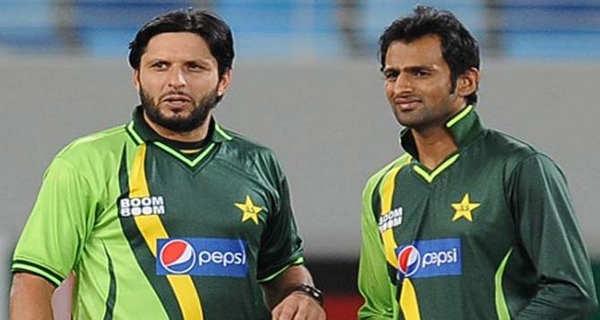 Shaoiba Malik and Shahid Afridi are the only Pakistan player to have played over 80 T20i matches. In fact only one player in the whole cricket world has played such number of matches and that is Tillakaratne Dilshan. The veteran Sri Lankan batsman got his retirement from International cricket a few days ago. On the other hand Shahid Afridi is on the verge of making the century of T20I games. One of the best all-rounders of his time is currently out of the side and there are suggestions for him to announce his retirement as well.

03. Most runs in T20 International format 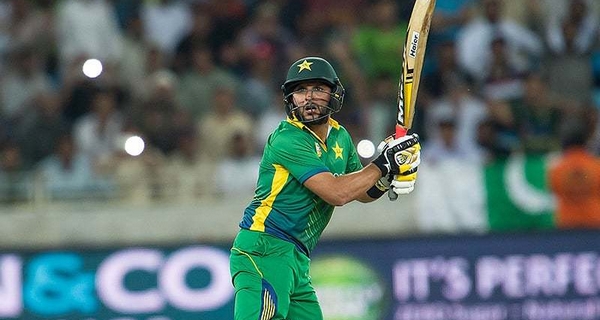 Although India, Australia and many other countries are bursting with the T20 format domestic leagues and championships, the diversity Pakistan has in this format is rare to find. Apart from the other T20 cricket records, Pakistan holds the feat of having scored most number of runs in this format. In T20 internationals Pakistan has scored over 14000 runs – the most by any team in the world. At the conclusion of the ongoing series against West Indies, the side is expected to cross the 15 thousand runs barrier as well.

02. Most boundaries in T20 international matches 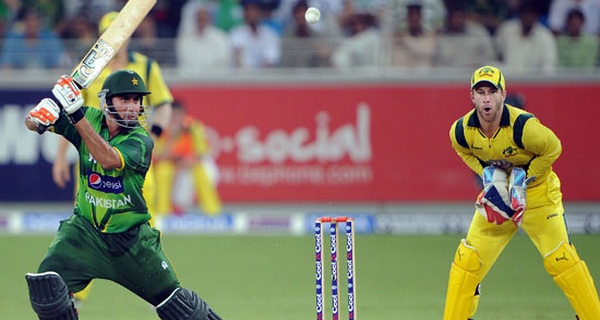 One of the most important T20 cricket records relating to the number of boundaries hit. Pakistan cricket team holds the record of most number of fours hit in this format. Although the number of sixes both individually and on collective basis is not in their possession, Pakistan has hit over 1300 boundaries in T20I. 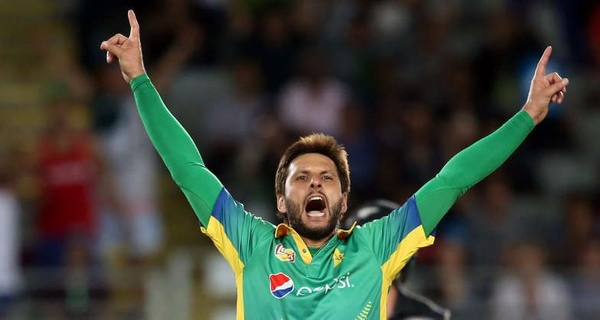 The advantage of playing the most number of T20 international matches has paid off to the Pakistan cricket team. Pakistani bowlers at present are the one with highest number of T20 international wickets. Not one but all three top positions are occupied by Pakistani bowlers in most career wickets list. At top however rests the one and only Shahid Afridi with is 97 T20 wickets. There are strong suggestions as well to give him opportunity o complete his 100 T20I wickets before getting retired. Umar Gul and Saeed Ajmal are the two other bowlers in second and third place, both with 85 wickets.