Hat tricks in T20 international matches are so much rare to find. In fact not just T20 but in all formats of the game this phenomenon is highly infrequent. There are only a few bowlers with a hat trick on his name in any format of the game. However when it comes to the T20 format things get even more occasional. T20 cricket format is said to have been made for the batsmen. The field restrictions along with the size of bats spare a very few chances for the bowlers to survive. And above all it is the nature of T20 format which hurts the bowlers most. In just 20 overs no one can expect any mercy for the bowlers as batsman tend to score the maximum runs. So far there are only four bowlers who have taken a hat trick in T20 Internationals.

Hat-tricks in T20 format were already made during the early seasons of IPL and so far. However the first ever bowler to claim a hat trick in T20 at International level was Brett Lee. One of the fastest bowlers the world has ever witnessed dismissed three Bangladesh batsmen on three consecutive balls in 2007-08 season. Shakib Al Hasan, Mashrafe Mortaza and Alok Kapali were the three players who became Brett Lee’s preys. 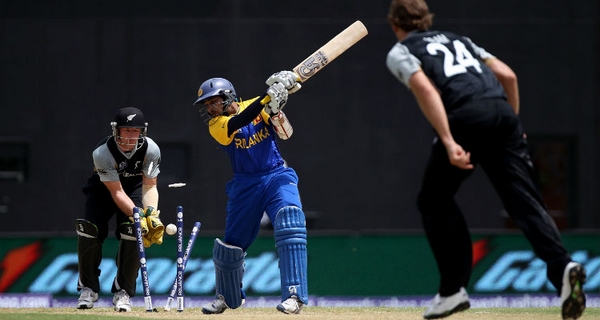 After Brett Lee opened the ways of hat tricks in T20 it become more often for bowlers to try their chances. New Zealand pacer Jacob Oram eventually became the second bowler ever to claim a hat-trick in T20I. This time his victims were Sri Lanka that too on their home ground during 2009. Oram dismissed AD Mathews, CM Bandara and KMDN Kulasekara to complete the unique feat.

Another promising fast bowler at the moment, hailing form the Kiwi soils, joined the elite club in 2010/11. Tim Southee’s career is loaded with some of the most impressive fast bowling spells. His figures against Australia in the 2015 world cup opener against Australia will remain in cricket fans’ memories for a long time. However in t20I as well the bowler has done the unthinkable. The glory for Tim came against Pakistan when he dismissed some of the best batsmen in the side. 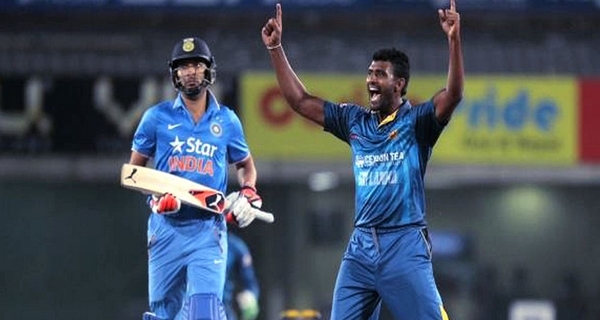 The latest addition in the hat tricks in T20 international list is form Sri Lanka that too against one of the best batting line up. Thisara Perera is one the best all-rounders in T20 format. However this time it was his bowling skills that shone exceptionally as he grabbed three consecutive wickets against India. Unlike many occasions where tail-enders get dismissed in a hat-trick, Perera dismissed some of the best middle order batsmen to claim the record. HH Pandya, SK Raina and Yuvraj Singh were the players he dismissed on three successive deliveries.