After some very poor show of performance in recent T20 world cup, Pakistan Cricket Board is focused on getting its team back in rhythm through the arrangements of domestic cricket events. With most of the international sides reluctant to visit Pakistan basing on the terrible situation of law and order in the country and with no International tour in sight for this month, team Pakistan is left with no other option except to sharpen their skills through the domestic events. Pakistan Cup 2016 is the outcome of like efforts of PCB to keep the cricketing flavor flowing throughout the country. 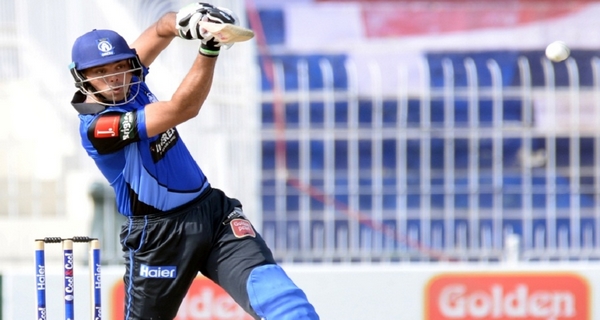 The brand new Pakistan Cup, who replaced the customary Pentangular Cup is already half its way with some great performances form some players of the national squad as well as young ones. Featuring five teams coming from the four provinces and the federal, Pakistan Cup 2016 is based on One Day International format. Azhar Ali is leading Balochistan, Test captain Misbah-ul-Haq is in charge of Federal Capital, Shoaib Malik is captaining Punjab and Sarfraz Ahmed the newly appointed T20 captain is leading Sindh. While Khyber Pakhtunkhwa previously led by Younis Khan has been given under the leadership expertise of Ahmed Shahzad. Younis Khan the initial KPK captain has reportedly quit the tournament after having some reservations on the umpiring standards in the event. 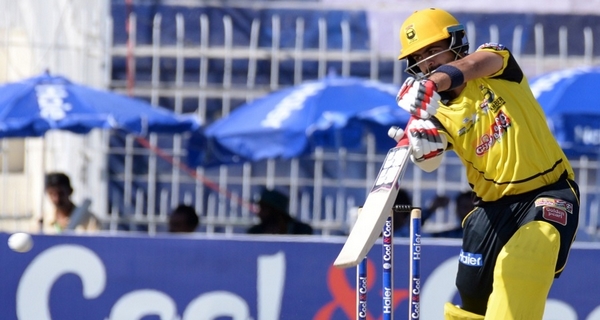 As of the Pakistan Cup 2016 points table, Sindh looks much consistent having played two games and winning the both. However the current leaders of Pakistan Cup 2016 points table are Khyber Pakhtunkhwa with three games played. Speaking of the individual performances, Sindh also dominates in terms of batting records so far in the tournament. The test opening batsman for Pakistan’s national team, Khurram Manzoor is leading the most runs’ chart having scored two centuries in two matches. He has scored 223 runs with an average of 111 so far followed by the young Sami Aslam’s 183*.