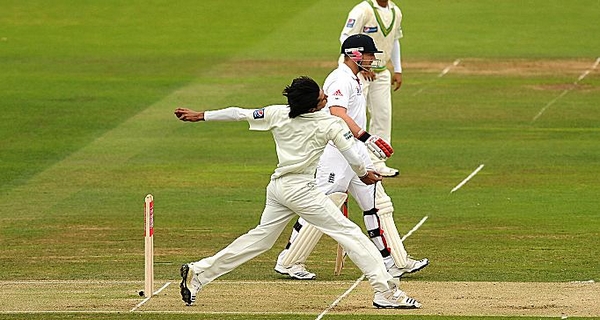 According to British immigration lawyers, British Govt. might refuse to grant a visa to Muhammad Amir during the Pakistan tour of England 2016, depending on whether his admission in country is against the public good or not. As the case stands today, it would be at the discretion of immigration officers attending his visa application whether to allow him to travel to England or not. Muhammad Amir previously has admitted and regretted the incident asking his fans to forgive him for the wrong he had done. After getting major portion of his penalty passed, the young bowler was given a little relaxation to make his way back into the International cricket. Cashing the opportunity offered, Muhammad Amir showed brilliant performance in domestic cricket as well as in BPL, compelling the selectors to make arrangements for his return into the International cricket. 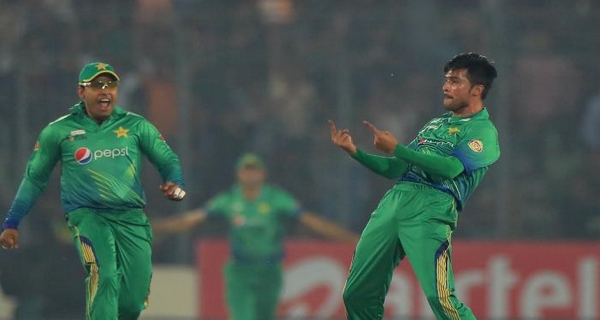 The 24 year old pacer has played two ODIs and 11 T20s for Pakistan since his return from the ban, taking a total of 16 wickets. Pakistan will be visiting England for the first time since 2010 to play 4 tests, 5 ODIs and 1 T20 international starting form 18th July 2016. Pakistani bowling attack being reliant on their fast bowlers will depend greatly on bowlers like Muhammad Amir and Irfan especially in the 4 test games and a restriction on Amir to enter into England would be a great loss for the visitors. Earlier this year Muhammad Amir faced the same visa issues when Pakistan visited New Zealand however the dispute was well resolved later on by the mutual involvement of both cricket boards.