Home » Sports » Cricket » Most LBW dismissals in a Test Match

Most LBW dismissals in a Test Match

LBW is one of the ways in which a batsman can be dismissed in the game of cricket. The rule for such dismissal is quite simple. A delivery hitting any body part of a batsman right in front of stumps with its impact in line would be considered as an LBW out. Of many ways of getting dismissed in cricket, lbw is considered to be purely a bowler’s wicket just like a bowled out. 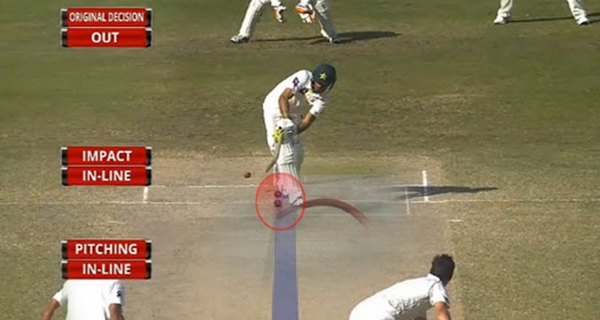 With so much test cricket going around at the moment, the number of records getting shattered and remodeled is countless. Firstly Pakistan won a game against England with a spin bowler giving a record breaking performance at the Lord’s. In the second match of the same series, England won by a record margin of runs. On the other hand India recorded a victory over West Indies. The triumph was also the biggest margin win for India outside Asia. And now Sri Lanka has recorded their second ever test win over Australia. Surprisingly Sri Lanka had managed to win just a single test over Australia in 27 games played before this. The first victory for them came in 1999. In doing so, Sri Lank and Australia both have created various cricket records including most LBW dismissals. 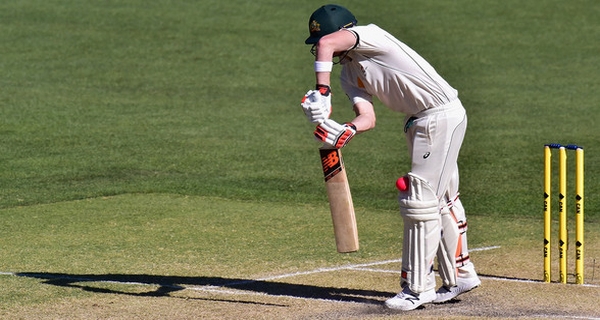 On the final day Sri Lanka needed six wickets to win the game. Though Australian captain Steve Smith resisted well, no other batter could give him proper hand. Steve Smith was out after reaching his fifty but it was PM Nevill and SNJ O’Keefe who literally tested Sri Lanka’s patience before they clinched up their second win over Aussies. Both tail-enders almost took the game away from Sri Lanka as the cloudy weather was always a threat to the play. Nevill and O’Keefe scored just 4 runs between them after playing 178 balls. In fact Australia did not score a single run off 25.4 overs a new world record for the slowest batting. Apart from this the match will also be remembered for most lbw dismissals. A total of 15 players were caught leg before wicket in the game.

Most LBW dismissals in a Test Match