Test cricket being the most classic versions of the game has always had a peculiar taste in cricket history. Similarly test cricket records, whether test cricket batting records or bowling records, carry a unique conceit in cricket record books. Though sometimes it is being presumed that batting in a test cricket match is comparatively easier as one has to focus only on scoring runs without any concern about the number of overs he plays. However, in reality batting in a test match is as difficult as in a limited overs game. The psychological effect of staying at the pitch for a long time does make the batsmen go with a defensive approach thus committing errors to get dismissed. Test match batting is a real test of the temperaments and techniques of a player and players with most test runs in history truly deserve to be named as the greatest.

Top 10 batsmen with most test runs are those run-factories that kept flowing runs throughout their careers at an astonishing average of over 50. Till date there are only 12 batsmen in cricket history to have reached the grand land-mark of crossing 10000 run barrier in cricket history. However, the list of batsmen with most test runs has got expended as England team captain Alistair Cook reached the 10 thousand runs mark in test matches. With his addition into the list, the number of batsmen with over 10000 runs in their test careers has reached to 12 in total, with Sachin Tendulkar perceptibly leading the chart. 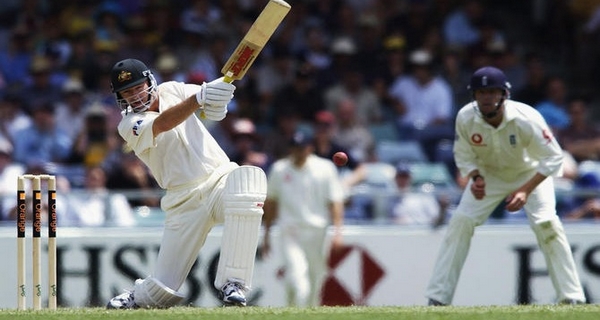 One half of the one of the most successful brother’s pair in cricket history, Steve Waugh and Mark Waugh, both led the Australian side to huge successes. While captaining his side Steve went on to win the 1999 ODI World Cup while in test cricket created history with a record sixteen consecutive wins. Furthermore he gathered a good reputation as an attacking captain in cricket history. 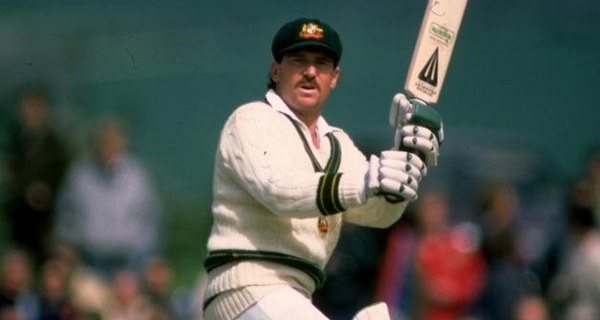 In a cricketing era where scoring mammoth individual runs was not a trend, the former Australian managed to score over 11000 test runs. The secret of scoring so many runs somehow lies in the consistency he showed in appearing for the games. The world record holder for most consecutive test match starts, 153 to be precise, retired as Australia’s most capped player. 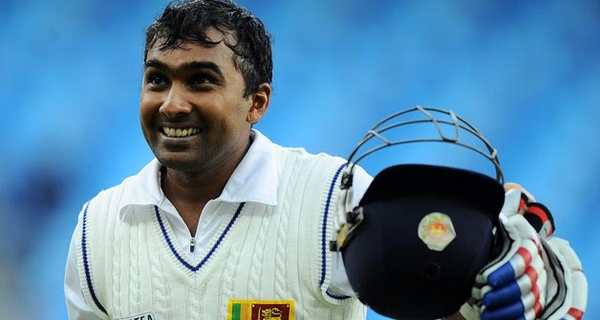 Sri Lankan legend who proved to be a perfect partner alongside Kumar Sangakkara was yet another greatest technician of the game. Relying on the fundamental basics of the game Mahlea Jayawardane reached the heights of fame without attacking the ball brutally. His 374 run inning against South Africa is the highest ever individual score by a right handed test cricketer and the 4th highest individual in a test inning as well. In most test runs list he holds the 8th position with over eleven and a half thousand runs. 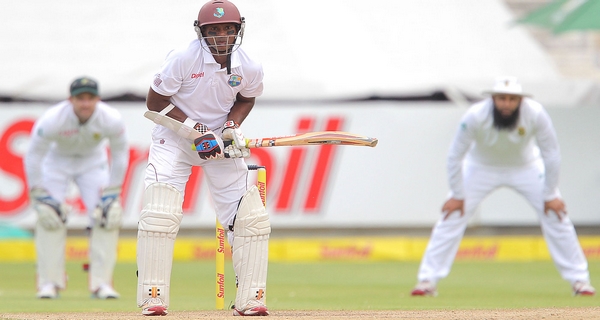 The other half of West Indian cricket’s glory in times where it was trembling critically, Shivnarine Chanderpaul was yet another flawless test batsman. With a rare test average of 51 this little man went on to pile up over 11 thousand runs just behind his team fellow Brian Lara. Chanderpaul would have enjoyed a higher spot in most test runs list had he not been a victim of injuries throughout his career. Apart from his batting ability Chanderpaul was also known for his unusual crab-like batting stance. 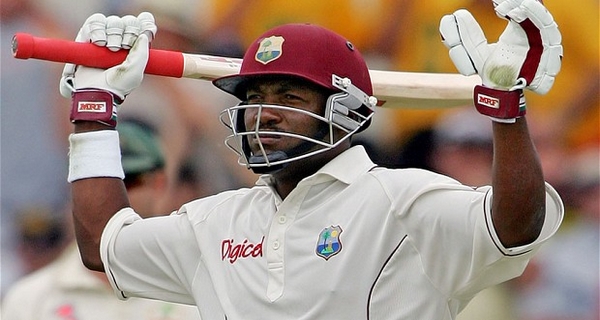 Apart from shining exceptionally well in pre 90’s era, West Indian cricket team has struggled to produce much of the world class cricket players. No offence, as the side is loaded with match winning stars as of today and winning two T20 world cups in last four years is a clear evidence of it. But the side has been lacking the players, with some exceptions, who could be considered as cricket legends in the end. Brian Lara is indeed an exception to that perception about West Indian cricket side. One of the most iconic batsman in cricket world, Brian Lara holds the record of highest individual score in a test inning until this day. However his prominence is not restricted to his unbeaten 400 runs only. He has been astonishing throughout his career, being the only player to have scored a century, a double century, a triple century, a quadruple century (400) and a quintuple century (500) in first class games.

Yet another greatest player who got his reputation doubled not just for his classy batting but for his on field humbleness as well. Players like Kumar Sangakkara are the reason why cricket is known as the gentlemen’s game. However the modesty of this cricketing legend never showed any mercy for bowlers while batting. Probably one of the best stroke players in cricket history, Kumar Sangakkara has maintained the best ever batting average among batsmen with most test runs in cricket history. 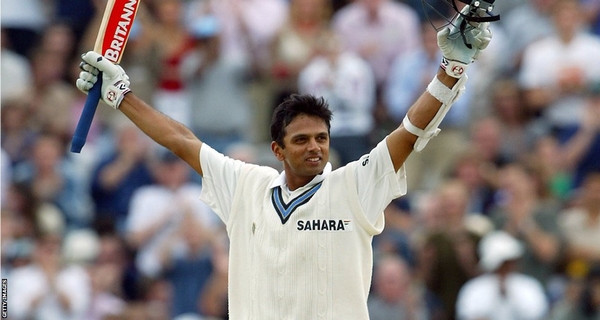 Known as ‘the wall’ for his great wicket surviving ability in disastrous situations of the side, Rahul Dravid lived his cricket life being a true sportsman. Unlike many of the aggressive natured players in today’s cricket, Rahul Dravid had learnt to speak with his bat only. Apart from being one of the greatest cricket batsman ever, Dravid was a sharp slip fielder as well who held the record of most catches taken by a non-wicket keeping player for a long time. 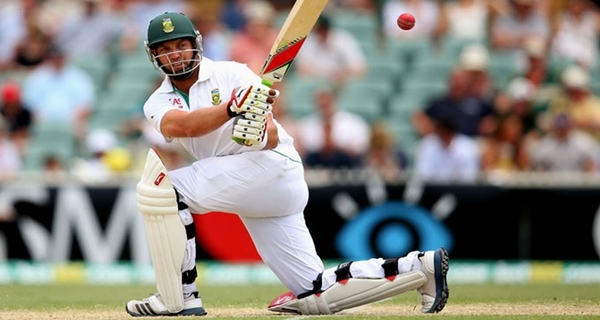 Unlike the top 2 highest test run scorers, Jacques Kallis holds the unique feat of scoring more than 13 thousand test runs being an all-rounder. With the second best batting average for batsmen having scored more than 10 thousand runs, Jacques Kallis managed to score a total of 13289 runs in his 280 test innings. Also he holds the record of scoring 45 test hundreds, second highest after India’s Sachin Tendulkar. 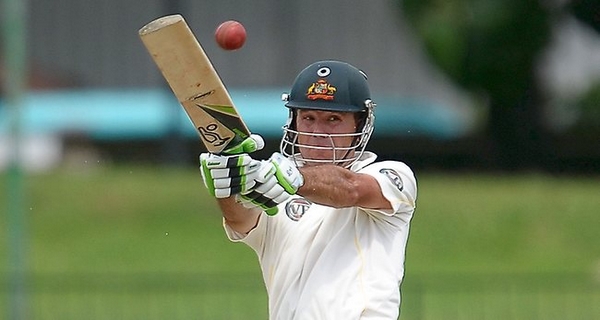 The Australian born leader who led his side to two ODI world cup trophies, was a temperamentally phenomenal batsman. A specialist right handed batsman loaded with sharp fielding techniques holds the record of being the only cricketer in history of test cricket to be a part of 100 test match wins. Apart from being one of the most test runs record holder, Ricky Ponting was one of the most successful captain in Australian cricket history. Under his captaincy team Australia entered its ‘golden era’. The first batsman to score centuries in both innings of his 100th test, Ricky Ponting finished his test career in 2012 with over 13000 runs on his name. 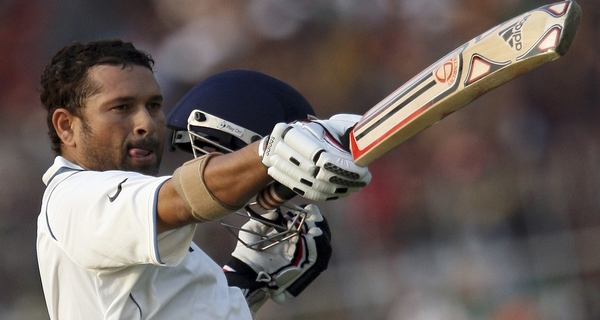 Sachin Ramesh Tendulkar, the name that will ever be remembered in cricket history as the god of cricket. The biggest ‘little man’ in the history of sports served Indian Cricket team for 24 years, that too being a true gentleman of the game. With most test runs in cricket history at his name, Sachin Tendulkar has the prestigious feat of most test centuries on his name as well. Not in tests but also in ODIs Sachin Tendulkar has the most number of three-figured scores, taking his total lot of tons to an amazing number of hundred hundreds.