England cricket team currently stands as one of the best limited over sides in the world. In home conditions the side is indeed invincible however their performance in away games is also much satisfactory. The reason for being that much good in limited overs game is the inclusion of the young lot of players. English side is currently loaded with some of the most talented young cricketers in world. Though there are many youngsters in sides like India as well but England’s fresh blood is a way more reliable. England cricket team has just created its record of highest opening partnerships in ODIs. The ongoing series between England and Sri Lanka is expected to go beyond limits when it comes to entertainment. In fact both sides have been giving some great sports to witness since the series started. 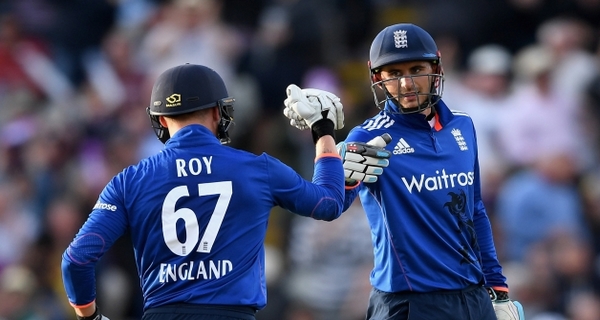 After winning test series, England faced some real troubles in the first ODI game. A match that witnessed one of the greatest chase in history by England’s lower-middle order batting. A last ball six from Liam Plunkett fetched England a well fought tied game against Sri Lanka. Sri Lanka’s dominance however proved to be short-lived as in second game they were totally demolished. In chasing a target of 256, both English openers went on to score centuries. Alex Hales and Jason Roy also put up the highest opening partnerships for England in process. Hales finished the game with 133* while Jason Roy was on 112* as they claimed the second ODI match. In fact, this was also the first time a side has chased the target of 250+ without losing a wicket. 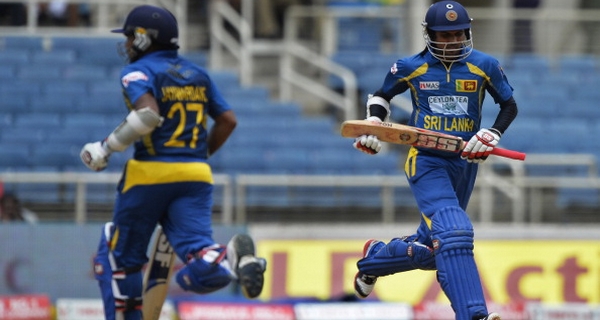 Looking back into the cricket records, the feat of the highest opening partnerships belongs to Sri Lanka. The side that has been really on the low side lately had some of the best opening batsmen in past. Kumar Sangakkara and Mahela Jayewardene were two of the finest cricket legends in whole world. However, apart from these two, Sanath Jayasuriya has been a phenomenal batsman. The Lankan hard hitters is the player having hit one of the fastest ODI century. It was back in 2006, when Jayasuriya and Upul Tharanga set the world record of highest first wicket partnership. Interestingly, the islanders did the job against the same opposition England.