Unless it is a tied match, either side has to win a game in cricket. However there is a lot of difference in winning and winning with domination. In cricket history there have been a lot of dominating performances by teams. These sides often went on to win a game with some of the highest winning margins in terms of runs. Similarly winning with all of a side’s wickets in hand also gets huge value. Largest winning margin in ODIs by wickets record cannot get any better. Many teams in the world have won the matches with a perfect 10 wickets in past. In fact over fifty plus times in ODI history a team has strolled past its opponent crushing him by a margin of 10 wickets. 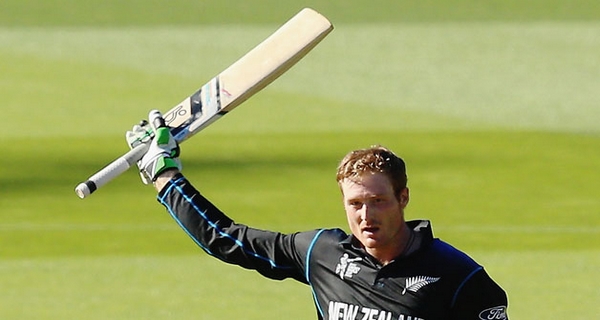 Nevertheless, no team had been able to chase down a score of over 250 runs without losing a wicket, until yesterday. The second ODI game between England and Sri Lanka witnessed a historic chase by the English batsmen. Having barely equalized the first match, England cricket team brutally thrashed the Lankan bowlers. Not allowing any chance of taking wickets English batsmen charged down the bowlers. The opening pair of Jason Roy and Alex Hales both went on to score their centuries asEngland chased down Sri Lanka’s target without losing any wicket. It was the first time in cricket history that a side has chased down an over 250 run target without losing a single wicket. Though largest winning margin in ODIs record is equally attained by various sides, England’s performance will have an extra edge as they have chased down a mammoth target. 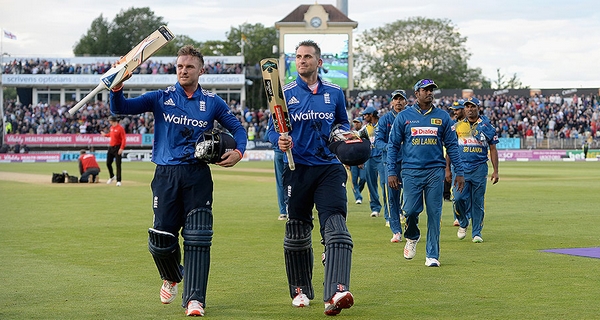 The largest winning margin in ODIs is expected to expand further with the involvement of various rookie teams in competitive cricket. Major ICC events like World Cup or  Champions Trophy have the greatest importance for cricket teams. Some of the best sides in world always perform much better in main events as compared to ordinary days. And when they face some infant cricket side, records gets shattered and generated at the same time.  Largest winning margin in ODIs while chasing a considerably huge total are as under.