Over the years some of the most popular and successful musical acts of all time have been a band and for good reason. While the added talent is a bonus, co-operation and mutual trust is also must as several bands have broken up due to issues among themselves. Nonetheless here we rank the Bestselling Music Bands of all Time.

Bestselling Music Bands of all Time 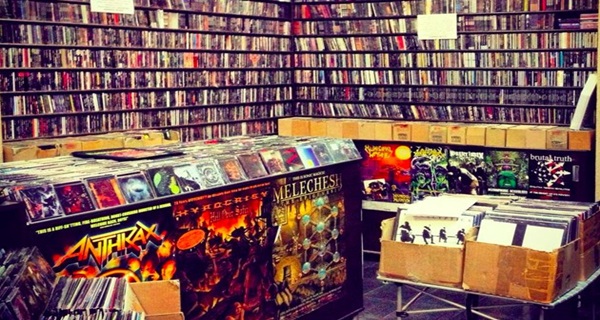 Bestselling Music Bands of all Time

Music Artists are able to enthrall audiences with their exceptional talents. But in a band many such talented individuals come together to often create something truly magical. 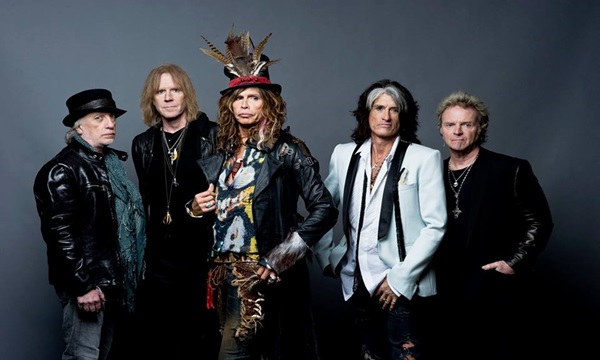 Aerosmith referred to as “The Bad Boys from Boston”

At number 10 in Bestselling Music Bands is Aerosmith. Aerosmith has acquired several monikers over the years; “The Bad Boys from Boston”, “America’s Greatest Rock and Roll Band” and more. Their style had a lot of variety to it as despite being a hard rock band based on blues they incorporated elements of pop and heavy metal. They sold over 84 million album copies worldwide. They have 25 gold, 18 platinum, 12 multi-platinum albums and thus are tied for most platinum albums by any American Group. Aerosmith epitomized the lifestyle and attitude of rock and roll more than any other previous bands like Led Zeppelin or The Rolling Stones. 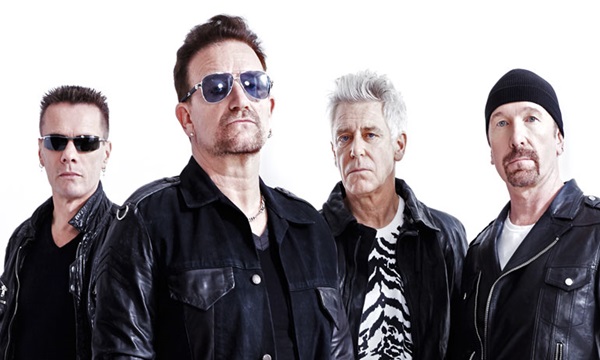 U2 : Irish rock band from Dublin

At number 9 is U2. A regular to top 100 rock bands lists, U2 is one of the most successful bands of all time. They won a record 22 Grammy Awards, more than any other band. They were inducted into Rock and Roll Hall of Fame in their first year of eligibility. At the height of their popularity, their tours were one of the most attended in rock history. The U2 360 Tour of 2009-2011 is the highest attended and highest grossing concert tour in history. They sold over 109 million albums copies worldwide. 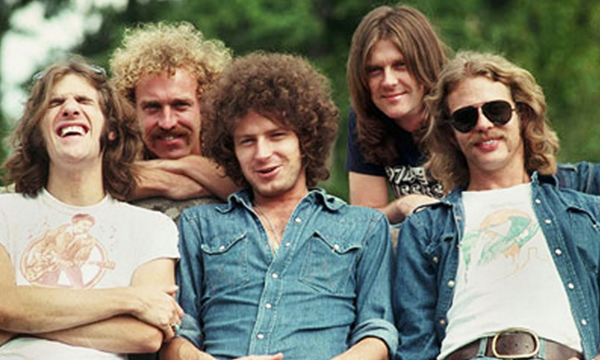 At number in Bestselling Music Bands is Eagles. One of the most technically gifted bands of all time, they won six Grammy, five American Music Award and had six number 1 albums. They are among the 100 best classic rock bands and among the best acts of 70s. They sold over 128 million album copies worldwide. Their song “Hotel California” is to this day one of the most celebrated songs in rock history. Their album “Their Greatest Hits” is one of top 10 selling albums of all time having sold 32.2 million copies. It is also the highest-selling album by any band. 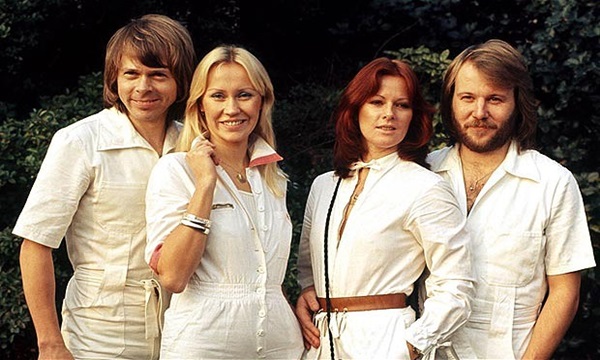 At number 7 in Bestselling Music Bands is ABBA. The only Pop Group in our list, ABBA is one of the most popular bands of all time. Their breakthrough came in 1974 when they won Eurovision Song Contest and over the course of their career became the most successful group ever to take part in the contest. They sold over 100 million album copies worldwide. At the 50th anniversary of Eurovision contest, their song “Waterloo” was named as the best song in competition history. 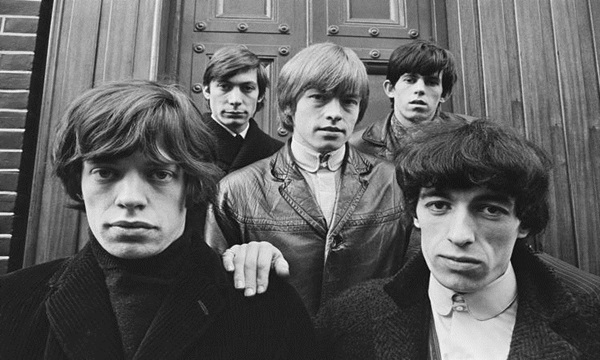 The Rolling Stones formed in 1962 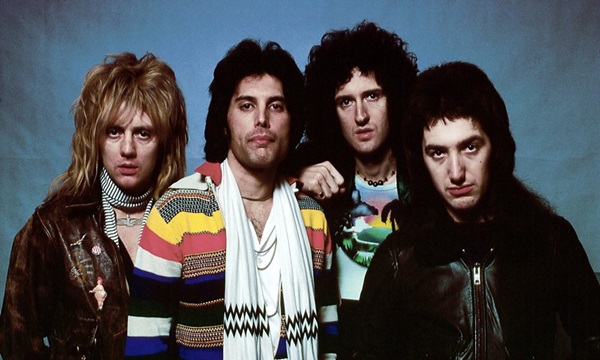 At number 5 in Bestselling Music Bands is Queen. Queen is easily one of the best-remembered rock acts of all time especially because of their charismatic frontman Freddie Mercury. Famous for songs like We Will Rock You and We are the Champion which became the sporting anthem, Queen was one of the best stadium rock bands of all time. Their live acts were especially successful and were often ranked as among the greatest in rock history by many music publications. The band sold over 109 million certified album copies worldwide and became really successful. They were inducted into Rock and Roll Hall of Fame. They are also the recipients of British Phonographic Award for Outstanding Contribution to British Music. 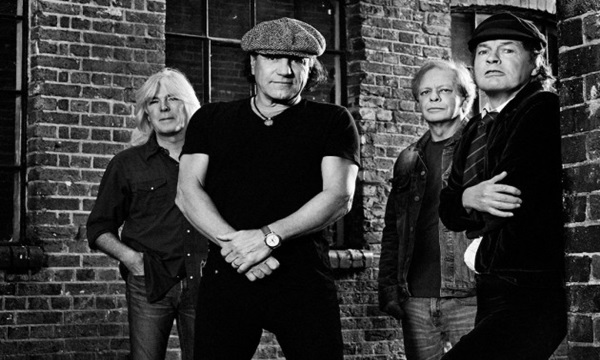 At number 4 in Bestselling Music Bands is AC/DC. AC/DC is one of the most iconic bands of all time and was formed by brothers Malcolm and Magnus. Highly regarded by fans and critics alike, they were named 23rd in vh1 100 greatest artists of all time. They were also seventh in “Greatest Heavy Metal Band of all time” and fourth in “Greatest Artists of Hard Rock”. They have made many iconic songs over the years but “Highway to Hell” especially stands out. Overall they sold over 112 million certified copies of album making them one of the most commercially successful acts of all time. 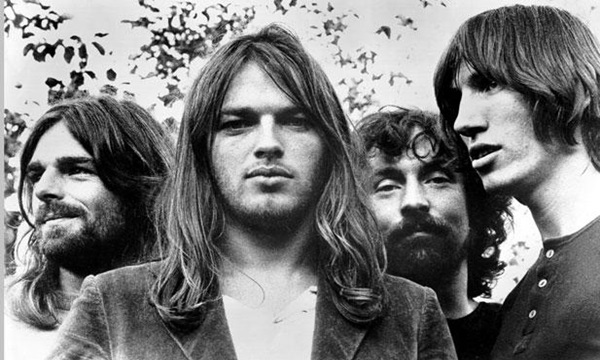 At number 3 is Pink Floyd. Pink Floyd became one of them most commercially successful bands of all time because of their psychedelic a.nd progressive music. They were famous for their philosophical lyrics, audio experimentation, live shows and long compositions. Their five members Gilmour, Mason, Barrett, Waters and Wright enjoy cult status equivalent to the Beatles members. They sold 118 million certified album copies. They got back together in 2014 to do a tour mainly because some of them had gone broke because of their extravagant lives. Rock and Roll Hall of Fame Inductee and UK Music Hall of Fame inductee, they no doubt are among the 100 top selling rock bands. 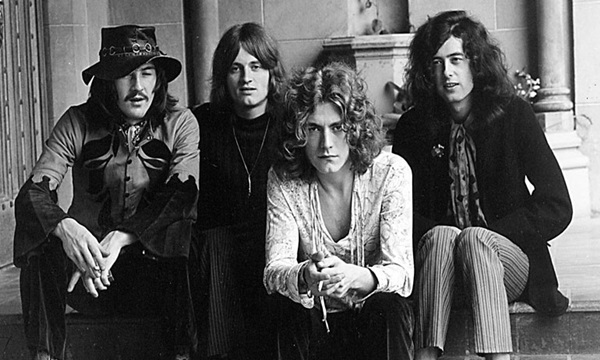 At number 2 in Bestselling Music Bands is Led Zeppelin. They are one of the most popular music band in history and that can be credited to their famous song “Stairway to Heaven”. This song is even today one of the most influential works in rock music. They are also often credited as progenitors of heavy metal because of their band’s heavy guitar driven sound. They sold a total 139 million certified album copies worldwide. Each of their nine studio albums were placed in Billboard Top 10 Album Chart while six of them reached number 1. Inducted into the Rock and Roll Hall of Fame, their bio read that they were as influential in the 70s as Beatles in the 60s. 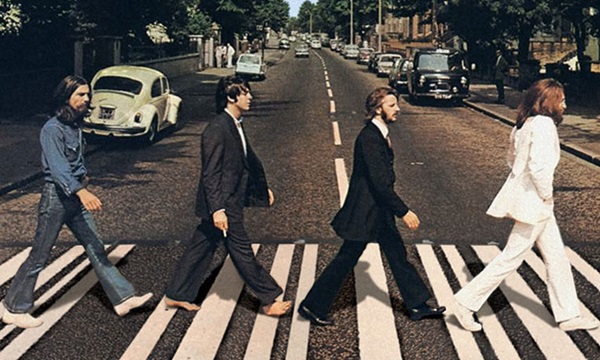 The Beatles : formed in Liverpool in 1960

At number 1 in Bestselling Music Bands is The Beatles. The Beatles are regarded as the most influential act of the rock era. Though it did have many members, but for fans worldwide Beatles was the fab four of Lennon, McCartney, Harrison and Starr. The Beatles are not only the top selling rock band of all time but also best-selling music act of all time. They sold 269 million certified albums copies. They hold the record for most Number 1 Hits on the Hot 100 with twenty songs. The Beatles also have ten Grammy and one Academy Award for Best Original Song Score. The fact that even the last two members of the band have their net worth close to a billion dollars explains how successful they were.

These bands in our list are some of the most commercially successful in history. They also changed and influenced their music genre, inspiring several other later bands with their style. These Bestselling Music Bands produce hit songs and albums that are revered even to this day and the entire band in our list have been inducted into the Rock and Roll Hall of Fame.