Most wickets in T20 international matches certainly deserves an applause. A format which is tailor-made for the batsmen is an abyss for bowlers on the contrary. The speediest version of cricket ever possible leaves a very little chances for the bowlers to maintain their good economy rate. Despite its cruel nature for the bowlers there are some of the most economical bowlers in the format. These bowlers have the lowest economy rates in T20I of under 6 runs per over. Similarly the bowlers with most wickets in t20 international matches are the ones on the verge of completing the century of wickets. Not all but the best bowlers in T20 and those who have played most number of matches with enough overs to bowl have got plenty of wickets even in this format. 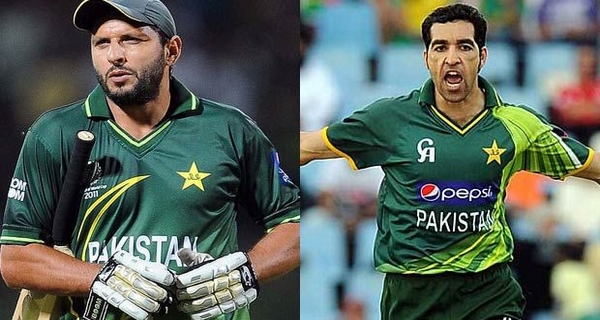 At top however stands a player who probably deserves much more than what he has been offered. The legendary all-rounder from Pakistan Shahid Khan Afridi is currently thriving for his place in the shortest format squad. Having played 98 matches so far in his career, Shahid Afridi has got 97 T20I wickets. With only three wickets spared off a century, Shahid Afridi is also reconsidering the options of his retirement. Although he has announced his retirement in past and then made a came back this time the chances of his return are far less. But to be honest it would be most appropriate to offer the player at least a few matches before he gets his boots hung from International cricket. In the meantime he would most probably complete his hundred T20I wickets as well. 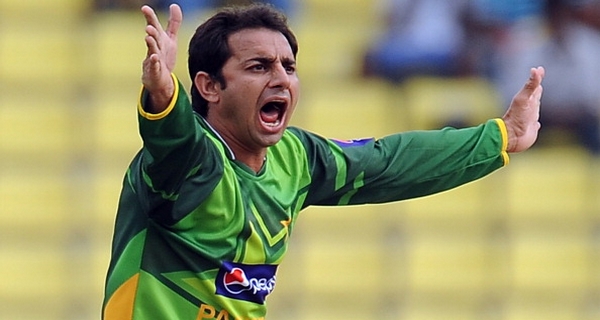 One of the best all-rounders is followed by two of his countrymen in most wickets in t20 list. After Afridi’s 97 wickets, both Saeed Ajmal and Umar Gul stand with 85 wickets each. Saeed Ajmal has also been in news for his declining career leading to a possible retirement. Although the bowler has rejected any chances of retirement as he is well-settled with his modified bowling action. The star player was suspended by ICC earlier for exceeding the permitted elbow angles.