Pakistan is one of the countries, most effected by ICC’s recent crackdown against the bowlers with illegal bowling action. With two of its most vital spin bowlers, Muhammad Hafeez and Saeed Ajmal being forced to change their usual bowling stance, Pakistan Cricket team has struggled a lot in their absence. While ICC’s operation against the bowlers with illegal bowling action is continued, more Pakistani players currently playing at domestic levels are expected to be a target of Cricket’s apex council’s rules and regulations. 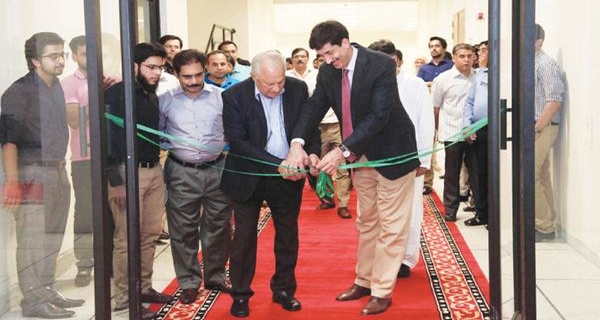 However, Pakistan Cricket Board has finally come up with a great initiative aimed at the ratification of players subject to illegal bowling action. After a long delay of almost eight years, PCB has finally launched its first biomechanics lab. The facility which has been started in partnership with Lahore University of Management Sciences LUMS, is equipped with all the facilities necessary to get ICC’s accreditation. The step is being taken as a great success in order to correct the bowling action of bowlers with illegal bowling action from the grass root level.

“The laboratory contains all the equipment and facilities required to meet international standards and to get ICC’s accreditation,” Shaharyar said at a media briefing after inaugurating the lab at LUMS here on Monday. “It is a great achievement that a project, which could not be launched during the last eight years, has now become functional. The lab will be of immense value in helping curb the trend of illegal bowling actions prevailing among [budding] bowlers in the country,” he added. 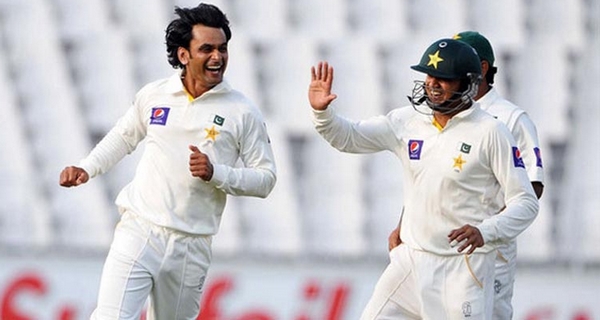 “Mohammad Hafeez, who is currently not allowed to bowl in international cricket as his action has been challenged twice by the ICC, is going to appear in another bio-mechanics test on June 8. And this lab will help him rectify his action before appearing in the ICC test.

“Soon as many as 27 other bowlers, whose actions have been declared illegal on the domestic circuit, will also appear in this lab to try to rectify their action,”

The only thing that needs to be met in the latest bio-mechanics lab’s functionality is the approval from ICC. And as reported by PCB, experts from the world governing body would soon visit Pakistan.