T20 world cup 2016 winner West Indian cricket team seems to having failed in the resolution of their disputes with the cricket board. The row between team players and West Indian cricket board which broke out even before the start of T20 world cup seems to have effected cricket very much in the country. At one time it appeared that West Indies team will not be able to participate in the mega event however players somehow agreed with the board and eventually won the title. But still the clamor among the players and cricket board is unsettled. 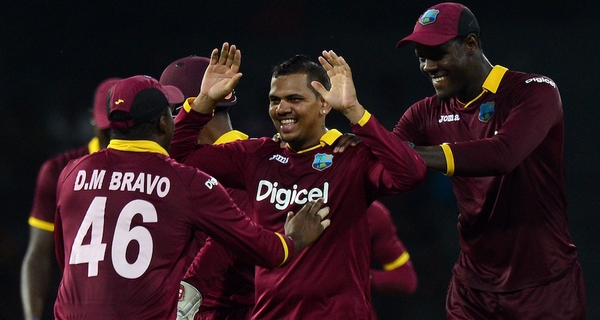 The latest development in the contention between the two parties has come to focus when West Indies announced the squad for the tri nation series 2016 to be played against Australia and South Africa from the next month. WICB has ignored some of the major stars of the side as it announced the squad of first four ODIs to be played form 3rd June in the tri nation series 2016. Off-spinner Sunil Narine and all-rounder Kieron Pollard, both of them having no played a single international game since November 2015 have been picked by the selectors for the tri nation series 2016. However players like Chris Gayle, Andre Russell, Darren Sammy and Dwayne Bravo have been neglected for the first four games. 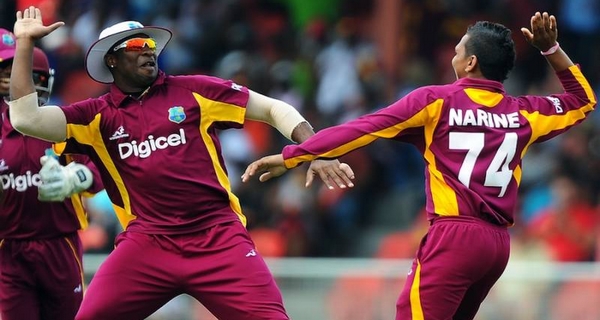 Sunil Narine was reported for his suspicious bowling action in November last year and was subsequently banned from bowling. However after remodeling his bowling action, the player made a comeback in April and is currently playing IPL with Kolkata Knight Riders. The squad for the tri nation series 2016 also includes off spinner Ashley Nurse and fast bowler Shannon Gabriel, both of them being the debutants in ODIs from the West Indian side. The complete West Indian squad for the tri-series goes as under. 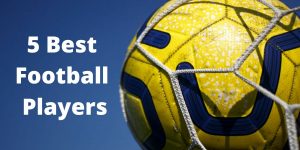