Although the lawyer Juan Crespo God reassured to Real Madrid last night in the COPE, some media have broken the possible consequences that might have for the Real Madrid if they try to defend their position in the Copa del Rey case. As disclosed by AS and other media in their Tuesday editions that Real Madrid could face serious economic and / or sporting sanctions in the event of going to the ordinary courts, something that is prohibited by both the FIFA and UEFA rules. The sports courts were created to not annoy the ordinary courts, but cases requiring a step further and white club is willing to go to the ordinary courts for the issue that compelled them out of Spanish Cup. 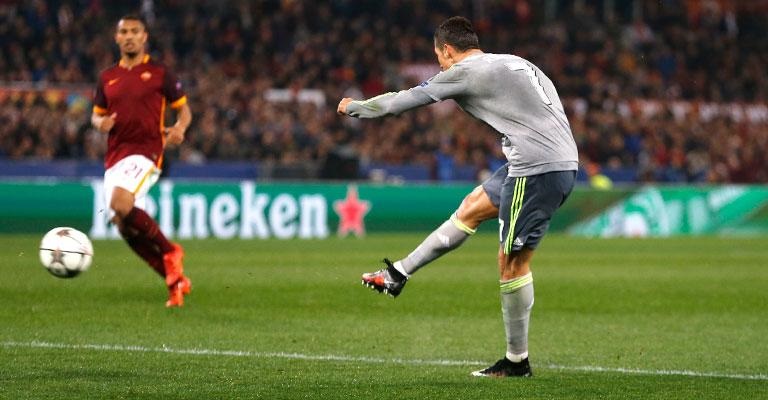 Real Madrid could be fined a minimum of 100,000 euros, losing points for the next League or even be eliminated from European competitions if in the next two months, confirms its announced decision to go to the regular courts, under the rules of FIFA and UEFA. However, in the white club they have full conviction that they should go to the ordinary courts to prove their innocence in the Denis case, although it is almost impossible to readmit him in the Copa del Rey. The most that can be achieved, according to specialized sources in such cases, is the financial compensation and safeguard to the club’s honor and credibility. Either way, Real Madrid seems willing to take the risk and clean up its image.

The year 2015 has proved to be much wretched for Real Madrid as they ended the last season without any trophy and consequently losing their most successful manager. In the start of the new season the club regained their confidence initially but the El Clasico loss and then the Copa del Rey incident proved the rest of the 2015 even worse for Lose Blancos. Standing third in La Liga points table Real Madrid are looking forward to 2016 as the year filled with their lost pride and glory.