PCB may replace UAE as the ‘adopted’ home venue for Pakistan

Pakistan Cricket Board is considering to replace UAE as the current home venue for Pakistan. According to media reports the board is pondering over the possibility of shifting their home series from United Arab Emirates to Sri Lanka due to the low amount of revenue received by board from UAE matches. Pakistan has been forced to play their home series in UAE since the 2009 terrorist attacks on Sri Lankan team. However all that could change from next season as PCB is considering to change the home venue for Pakistan cricket team. 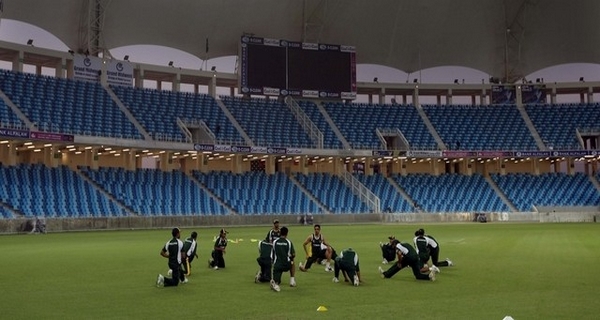 “We are discussing the matter within the board and we will also speak to other boards to study the feasibility of such a move. But, we are looking at moving our home series to Sri Lanka.”

“They were receptive even when there was a chance we might host India in a short last January. But, the move didn’t materialize.” “There are options, main among them Sri Lanka and there is a consensus the series against the West Indies could be moved from UAE.” Told one of the PCB officials. 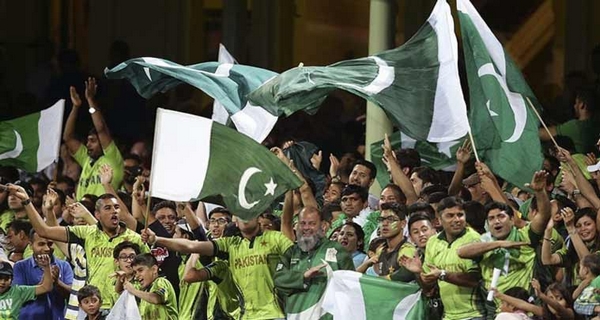 Sri Lankan cricket board has always been supportive towards Pakistan’s efforts of rehabilitating the international cricket in the country even after being victimized by the brutal attacks back in 2009. Meanwhile Pakistan cricket team has adopted UAE’s home conditions very well especially in test cricket format. Since 2009 their record in test cricket has been of 13 wins and only 5 losses from 25 matches. However, the sluggish pitches have also proved to be detrimental to their limited-overs fortunes with only 22 victories from 62 matches as against 38 losses. Pakistan are scheduled to travel to England from 18th July for a four test, five ODI and one T20 game before the proposed West Indian tour. Despite having successfully hosted Zimbabwe for a short limited over format tour, major teams are reluctant to travel to Pakistan and the minimal crowds, stadium rents and limited sponsorship deals have let PCB think about the home venue for Pakistan cricket.