All eyes are on Pakistan cricket team who is currently in England for some cricketing action after a long time. The tour will kick off with Pakistan vs England test series starting from 14 July.  Led by Misbah ul Haq, Pakisan cricket team is expected to face some really tough conditions considering the time they have been out of action. On the other hand England cricket team is loaded with talented players both in batting or bowling department. England has never been an easier opponent and this time they are even playing at home. The only aspect the side is somehow behind the Pakistanis is spin bowling. Although both Moeen Ali and Adil Rashid are a good addition in the side, the perfection is not yet attended. 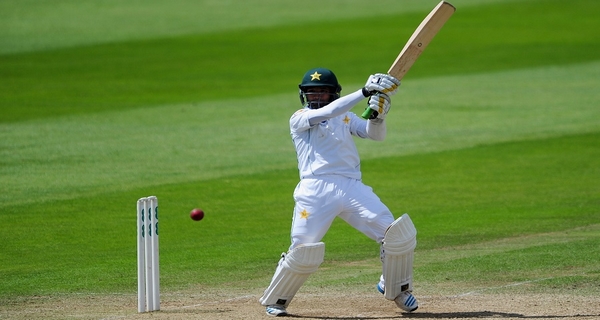 Nevertheless, as it seems there will be no need to worry about spinners for England. English conditions have always been support to seamers. The side is full of capable pacers skilled enough to bowl in any condition. Moreover, the home soil advantage will definitely allow them to prepare bouncy wickets. As of today the reports are that James Anderson will not be able to play first test. Still Stuart Broad and various other young pacers are capable of sharing the burden of Anderson’s absence. Pakistan has played two tour games so far in England for getting used to the conditions. Though both matches ended in a draw, Pakistan’s performance was appreciable. However, judging the side’s performance from a tour game is not a wiser idea. 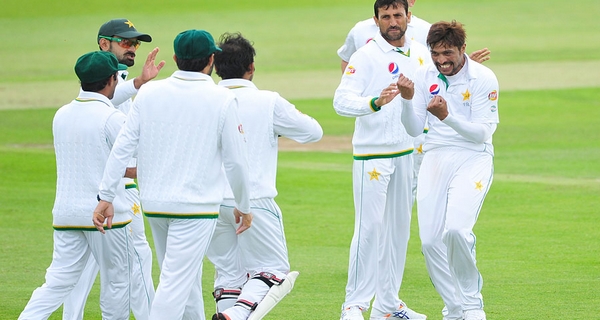 Pakistan vs England Test Series will feature the best players not some county side. Pakistan’s batting lineup sparked well in tour matches with some players putting up centuries but that is not enough. Their bowling was also good with the main bowlers used up front. In fact the only chance green team has got against the English side is a functional bowling department. Muhammad Amir who is making his comeback in test cricket is much anticipated. The talented Pakistani pacer was banned from cricket for five years after found guilty of spot fixing. Interestingly, it was against the same side and same venue when he got trapped in match fixing. So it would be really interesting to see him coming back and deliver to regain the lost pride.