Most sixes Hit by a team in a T20I innings

The debate as to who is the real king of sixes will never come to an end as both existing as well as the newcomer players are coming with the hard hitting mindset. Although there is a long list of players capable of hitting a six whenever they like, a few names can be shortened as the biggest hitters in cricket world. Shahid Afridi, Chris Gayle, Ab de Villiers, Andre Russel and Glenn Maxwell are a few of such type with many others unstated. For some players it is just between Shahid Afridi and Chris Gayle however if we take a look at the number of games they have played the newcomers are also loaded with the same six hitting abilities. At individual level the dispute might never come to a settlement however speaking as a unit we all are well-familiar with the hardest hitting side. 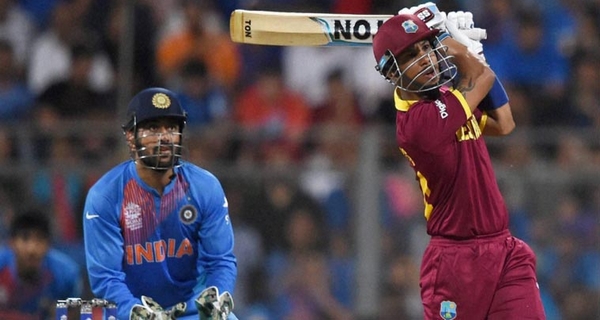 West Indies of course deserves the title of being the champion of sixes when it comes to limited overs game. The natural ability of West Indian players to hit the ball with raw power makes them the undisputed kings of sixes as a unit. Speaking of the unit they hold the record of most sixes hit during a single innings in a T20 international match. And yes the game was not much long ago, but the India vs West Indies second T20 international on 27th August this year. 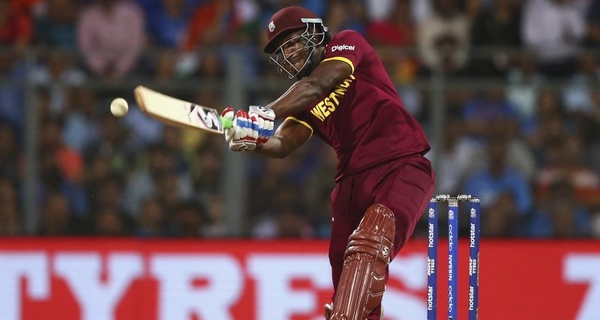 As earlier mentioned the game would go in record books with a number of cricket records in it. The match having the highest aggregate of runs also contained the most sixes hit by a side in a single innings. Johnson Charles and Evin Lewis accompanied by a few shots later on by some other players, hit a total of 21 sixes to the Indian bowlers. Before this the record of most sixes in single T20 innings was 19 by Netherlands against Ireland.

Most sixes Hit by a team in a T20I innings