Who are the most athletic cricketers in world?

athletic cricketers : The ever changing cricketing phenomenon of the present era surely demands a super athletic stamina and athleticism. Keeping in view the demanding requirements of the fast and furious style of game now a day, crickets are also raising up their fitness levels to meet the most present scenario. Fielding being one of the most important aspect of any cricket game requires the fittest defenders reckoning the decreasing distance between the pitch and a boundary. In fact not just fielding but all other aspects of the game are majorly dependent on the fitness and physical abilities of players. At the moment most cricket teams in the world are filed with players great in stamina and the physical athleticism however there are few of the most athletic cricketers in world who carry a unique whiff just for their super-human athleticism. Few of the most athletic cricketers in the world at present are;

Most athletic cricketers in world 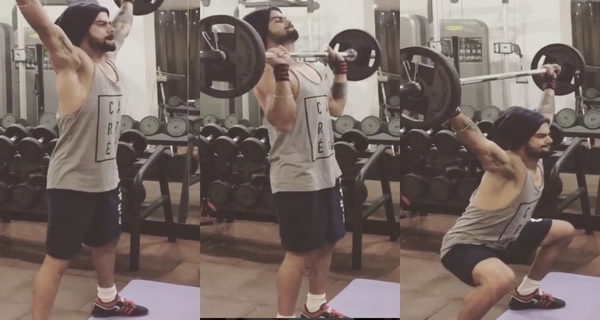 The Indian test team captain Virat Kohli has not just revolutionized his batting style through the years but has also attained a great physical transformation. From a cheeky chubby ‘cheekoo’ to one of the most athletic cricketers in world Virat did not take much long however his diet plan has always been strict. As revealed by the no. 01 T20 batsman himself the secret behind his fitness lies 80% in his diet while the remaining 20% is the courtesy of workout he carries out in the gym. 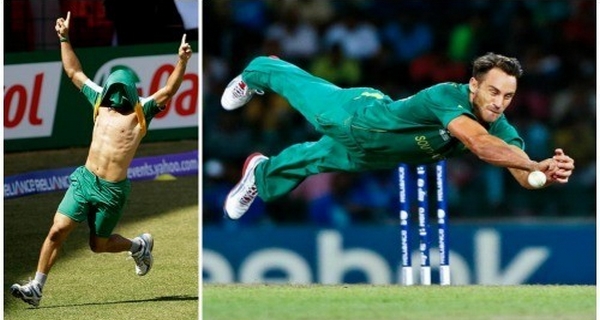 He might have been ruled out of the on-going IPL edition due to a broken finger but still there is no doubt in him being one of the most athletic cricketers in world. The South African skipper for the shortest version of cricket is absolute beast while on the field. Not just his catching ability and ground fielding but also his batting particularly hitting ability relies on his well-groomed biceps. 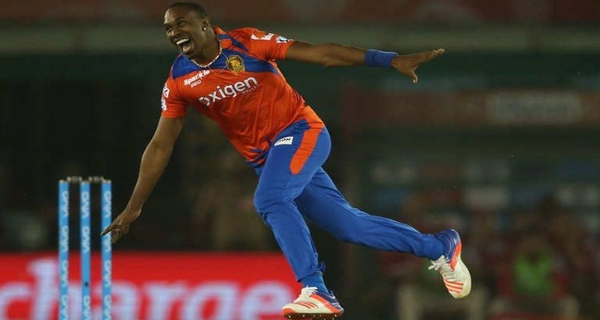 One of the most loved cricketer in the world, and the show stealer of the T20 World Cup 2016, West Indian is a complete all-rounder. His batting might have struggled in recent times however that does not rule him out of being one of the most athletic cricketers in world. The inventor of the trendy ‘Champion Dance’ applies his phenomenal level of fitness not just in cricket but on dance as well. 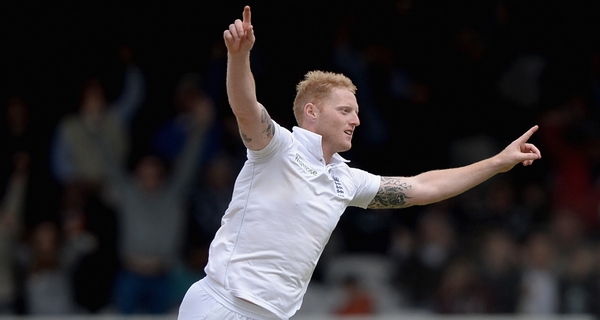 His T20 world cup last over wounds might not have healed completely so let’s help him bring some comfort at least by including into our list of most athletic cricketers in world. In fact Ben Stokes completely deserves to be called one of the fittest player, I mean just look at his size. Born and raised in Christchurch New Zealand, the 24 year old is the English version of the player ranked No. 1 in our list of the most athletic cricketers in world. 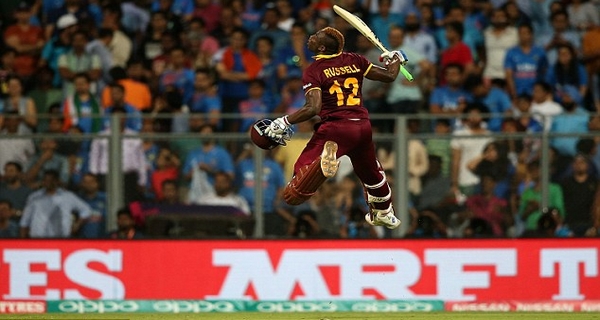 The country fellow of the fastest man on earth Usain Bolt, Russel is yet another example of why West Indians are so much successful in the most demanding version of the modern cricket. His long handled sky touching sixes, dipping in slow yorkers and high flying moves on the boundary rope make him a complete T20 package.