The duration of the cricket career of a player is subject to a lot of factors. Cricketers like any other sports personality are subject to many odds responsible for the shortening of their career. The game of cricket being one of the most demanding activity requires a hundred percent fitness level from its participants. Players usually get tired in their late 30s unable to keep a pace with the modern trend. The result simply come up in form of their retirement. Although every player dreams of serving his country for as long as possible however justifying the opportunity given is not a simple task. Also in making a career one of the longest cricket careers, debut plays a vital role. Younger the player makes his debut, more is the time period he remains in action. 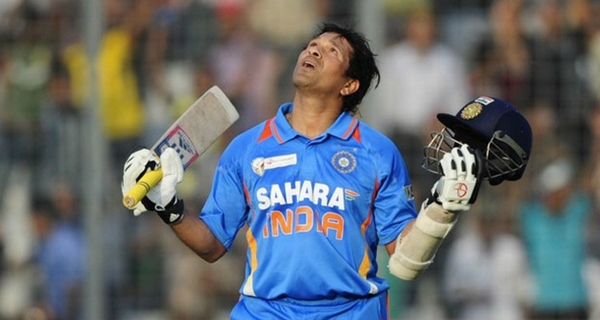 Players with the longest cricket careers are those making their debut at very young age. However an early debut is not the sole standard for an elongated career.  Fitness as well as player’s performance determine the time period of his career. Cricket world is no short of young players waiting for their chances. Thus with a replacement already arranged, even a little slump-period can ruin the whole career of a cricketer. Modern day cricket is all about fitness and athleticism. For being a permanent member of a team one needs to be more than a single field expert. Batsmen who are equally best fielders certainly have an extra edge over sluggish batters. Similar case is with bowlers, as the more all-round bowlers are often making a place in the playing eleven. In fact, there have been some players in cricket history, getting chances merely for their extraordinary fielding skills. 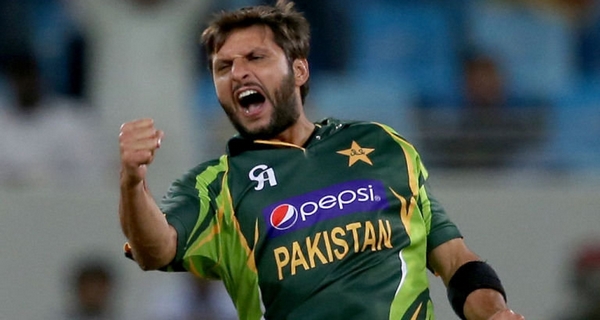 Sachin Tendulkar holes the record for the longest cricket careers at the moment. The legendary Indian who holds the record of  had an unmatched career.  During a marvelous career extended over 22 years, Sachin justified every little moment offered to him in national side. His world record hundred centuries are a mere glimpse of how extraordinary his cricket career was. The god of cricket is followed by Sanath Jayasuriya and Javid Miandad. Both South Asian veterans also had exemplary cricket careers. Top 10 cricketers with longest cricket careers stand as under.