Home » Sports » IPL News: Martin Guptill gets his call for one of the Best IPL teams

IPL News: Martin Guptill gets his call for one of the Best IPL teams

If the news that Martin Guptill is one of the unsold players in IPL actions earlier this year, has been a shocker for you it means that you are clearly an admirer of the capabilities of the Kiwi right handed opener. And that certainly puts you in the fan list of one of the most brutal forces in shorter versions of game and being a Martin Guptill fan there is a great news coming your way. The IPL auction dropout batsman has been called out by one the best IPL teams in recent seasons-Mumbai Indians. Although the circumstances that led to the inclusion of Martin Guptill into the Mumbai Indians draft may not be much pleasing for a Mukesh Ambani side’s fan. 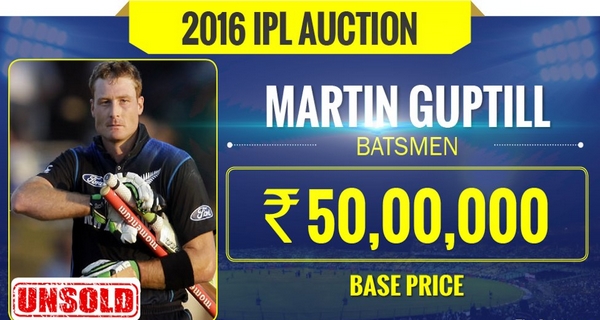 The New Zealand batsman has been named by Mumbai Indian side as the replacement of injured Lendl Simmons. The West Indian has been ruled out of the remaining part of the IPL 206 edition following an injury-one on his lower back similar to those he suffered in the earlier days of T20 World Cup 2016. The Mumbai Indian opener has been one of the most crucial role player in recent seasons making his side one of the best IPL teams by claiming the last edition’ champion title. The mighty West Indian blazed 540 runs in 13 matches at a strike-rate of 122.41 with six half-centuries in the last edition of IPL. Overall, he has scored 942 runs in 22 matches for Mumbai Indians since joining the side in 2014. 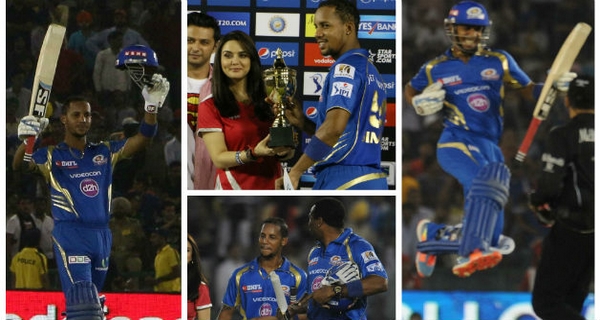 On the other hand Martin Guptill has also been one of the most consistent performer in last year’s ODI World Cup. The 29 year right handed opening batsman who will make his IPL debut, was the top run scorer in 2015 World Cup scoring 547 runs in just nine matches. In fact his overall T20 record stands at 4684 runs from 155 matches with two centuries. The attacking batsman has been one of the most dependent player in Blackcaps’ side since Brendon McCullum announced retirement. Also he has the experience of playing Australian domestic T20 league Big Bash and leads Guyana Amazon Warriors in Caribbean Premier League.