There used to be a time when somewhere near 250 runs were quite safe for a side to win an ODI game. However with the use of rules mostly favorable to batsmen, a target of 350 in an ODI game is not a safe one to be honest. The rise of hard hitting phenomenon in International cricket followed by the successful chase down of a target has made cricket matches loaded with tons of score. Teams scoring over 400 runs in shorter versions of cricket and players individually getting past double centuries in an ODI game is no more a surprise these days. 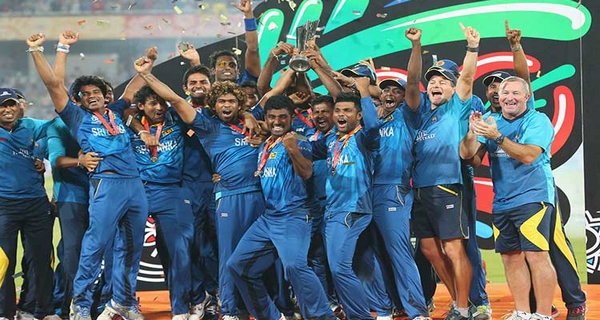 In fact not just One Day Internationals but T20 international game has evolved a lot in terms of setting mighty targets. Highest T20 team totals in the world who used to be around 150 a couple of years back, are now attaining over 200 run mark on regular basis. The boost has actually taken place with the evolution of domestic t20 leagues around the world. With only 120 balls to play in a T20 match, batsmen tend to hit as much as possible boundaries without minding the risks of losing their wicket. Thus taking the final score to a target which used to be an ODI target once. 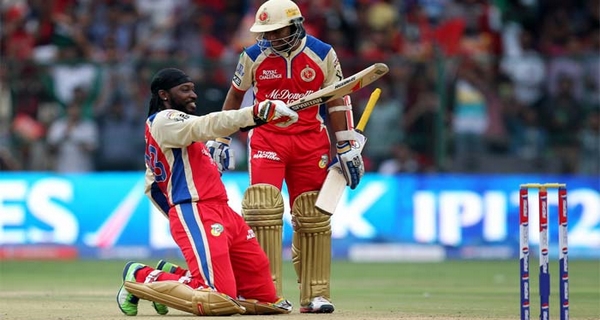