Test cricket being said to be a test for batsmen’s temperament and class requires a lot of patience in its playing. With unlimited number of overs to be played in five days among the two teams there comes no need of any haste. The reason some of the players, usually not known for their batting skills, are putting a lot of contributions in test match batting is also because they do not have to worry about the strike rates. With plenty of balls to play any two batsmen of a calm nature can led their side to some of the highest runs partnerships regardless of their batting position. 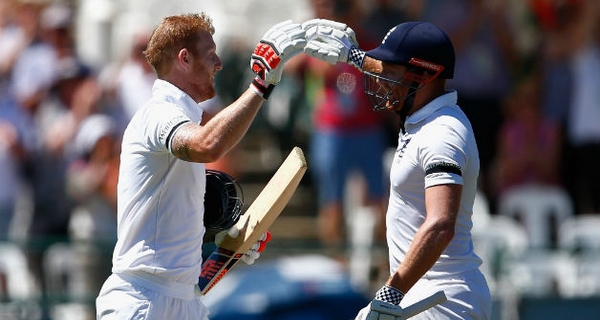 The case is a bit different when we speak of the limited overs game. Both ODIs and T20 formats have the limitation of playing a specified number of players, thus granting very little opportunity for the batsmen to spend time on the crease and judge the bowling. In One Day International format, no doubt partnerships play vital role, but one has to keep accelerating his innings as well. While in T20s there is no room for highest runs partnerships as both sides get to play just 120 legal deliveries each. The world record of highest runs partnerships in limited overs game belongs to Chris Gayle and Marlon Samuels. The pair put a mammoth 372 runs partnership during the 2015 World Cup. On the other hand in a list A 50 overs match, the record of highest runs partnership has recently been renewed. Playing for Nottinghamshire, Michael Lumb and Riki Wessels scored a total of 342 in 39.2 overs, the highest ever opening stand in a limited over game. Both player went on to score centuries and in the process broke Rahul Dravid and Sourav Ganguly’s 318 run opening stand record against Sri Lanka in Taunton in the 1999 World Cup. 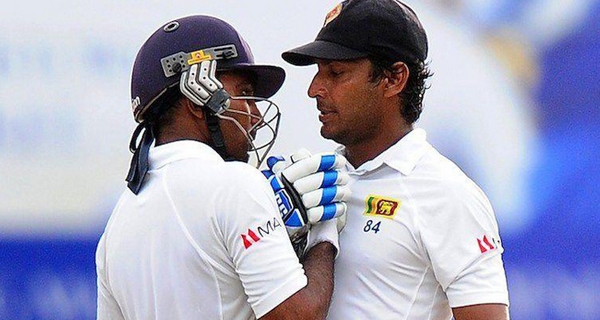 As for the highest runs partnerships in test matches, Sri Lankan players sit right on top of the list. The Islander side has had some of the finest batting sensations in history. Legendary players like Sanath Jayasuriya, Kumar Sangakkara and Mahela Jayewardene were some of the highest caliber batsmen apart from being the true gentlemen of the game. Both first and second positions in highest scoring partnership in tests list belongs to Sri Lankan players. The highest of them being a third wicket partnership between Kumar Sangakkara and Mahela Jayewardene in a test match against South Africa. The two Sri Lankan players went on to put a colossal 624 runs partnership in Colombo back in July 2006.