England vs Pakistan test series which is comprised of four test matches is expected to create various records. The statement gets lifted by the fact that both England and Pakistan are good test sides. Team Pakistan has been starving to have a good cricket series away from home while English team being at their home are almost invincible. The level of competition is already evident from the very first match of the series which was eventually won by the visitors. The second match however has clearly been dominated by the hosts this far. England captain Alastair Cook scored a hundred in first and a swift 50 run inning in second innings. But it was the middle order batsman Joe Root who stole the show. 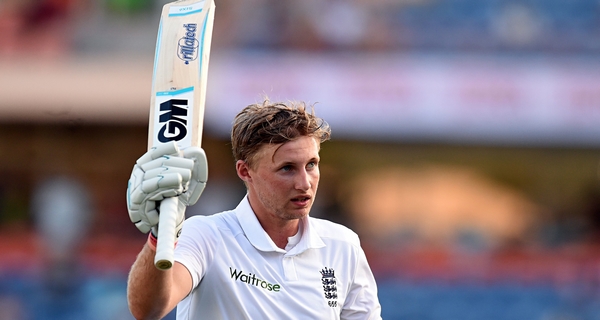 One of the most consistent performer in today’s cricket era, Joe Root scored the second double hundred of his career in first inning. With already a huge lead in their pocket, both Cook and Root played aggressively to reach their fifties in second innings and took the total lead to 565. This is the second highest target ever set for Pakistan by any team in Tests. Joe Root is currently on top of the highest run scorers in Eng vs Pak test series 2016. In four innings played so far, he already has scored his career best score along with another fifty. Joe Root’s batting average at present stands at 127.33 as England eyes on equaling the series by winning the second game. Joe Root is followed by Alastair Cook in highest run scorers in Eng vs Pak 2016 with 270 runs so far. 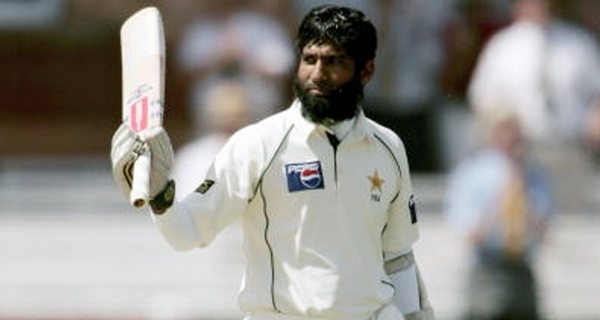 Sneaking back at the all-time stats between these two sides, a brand new series record does not seem so far. Highest run scorers feat in an England vs Pakistan series belongs to Mohammad Yousuf. The former Pakistan middle order batter also holds the record of most hundreds scored in a bilateral series between the two sides. Surprisingly, Mohammad Yousuf achieved the record in an away series as well. Usually Pakistan batsmen are not known for their performance in away series but Yousuf however played exceptionally during Pakistan’s visit to England back in 2006. He scored a total of 631 runs during the 7 innings played. Top 10 highest run scorers in an England vs Pakistan test series are as under.