Of very few things in cricket upon whom there is a universal agreement across all formats is to establish runs partnerships. Although in limited overs cricket especially in T20 format their importance gets faded because of the hasty nature of the game. However a total denial of the fact can never be agreed upon. In test format especially, the first and foremost purpose of a pair is to get going alongside each other for as long as possible. The highest opening partnerships in test cricket unarguably lay down the strongest foundations of a solid innings. No matter it is the first batting pair or the last one, establishing a highest runs partnership is always of much importance in test cricket. 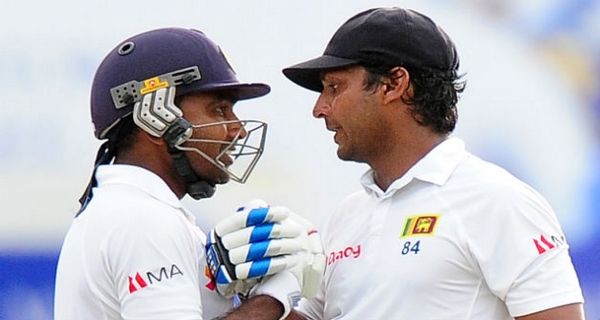 The reason test batsmen, the one who perform exceptionally well in tests, get the reputation of best batsmen is quite obvious. Unlike players who perform in limited overs cricket those plying solid innings in test gather massive respect. That’s is almost a universal fact that test cricket is considered to be the sole criterion for any batsman’s credibility. The steady nature of test format tests the limits of a cricketer. The patience and temperament tried by the elongated version of cricket unveils the real skills of a batsman. On the other hand limited overs cricket does not require a crafted skill level as any seasonal player can make an impact by power-hitting in a few matches. 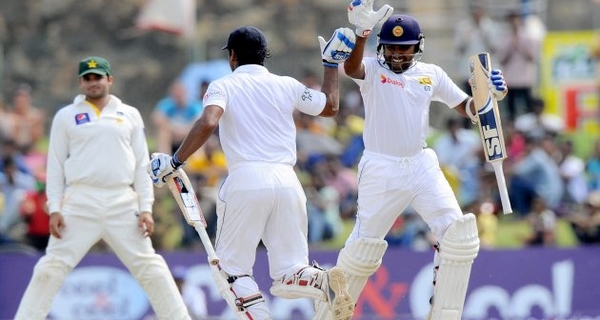 Highest partnership in test cricket feat for any wicket is held by Kumar Sangakkara and Mahela Jayawardene. Both Sri Lankan gentlemen of the game scored a whopping 624 runs for the third wicket against South Africa. No wonder South African bowlers are the most generous in terms of conceding runs. Top 10 highest partnerships in Test format go as under.

Enjoy the Article Highest partnerships in Test and share your openion