Home » Sports » Cricket » The future of the Day night test matches under uncertainty?

The future of the Day night test matches under uncertainty?

The idea of the use of pink ball in test cricket is not a new one however implementing the idea in International cricket has been a slow process. Australia and New Zealand however took the charge to try to revolutionize the traditional format of test cricket last year. Although the inaugural day-night Test was finished off in just three days not because of the pink ball but courtesy the grassy pitch, the first ever day-night test was considered a success by the cricket world. 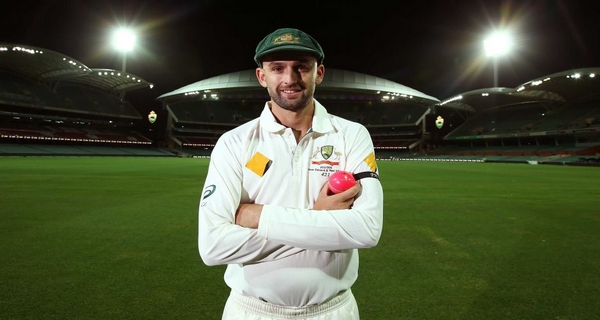 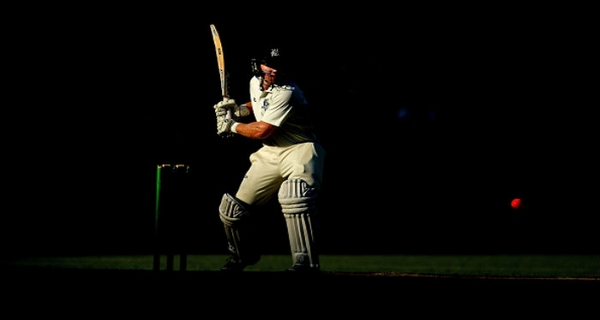 “Our players are not in favor of playing the game under those conditions. The main reason is we feel disadvantaged. Not one of our players who will compete in that Test has played Test match cricket or any cricket with a pink ball… The reluctance to play is a sign of how much importance the South African players place on the series against Australia.” Says Tony Irish, the chief executive of the South African Cricket association. Although Australia has offered the South Africans to play a day-night tour match in order to get familiar with the pink-ball-night conditions but there has not been a final verdict by the Protean. Maybe some mouth-watering amount of money can handle the situation as it did last year when Kiwis expressed the similar reservations to step on into a day-night test game.