Home » Sports » Cristiano Ronaldo : “We were stronger with Pepe, Morata and James”

CHAMPIONS LEAGUE – Relegated to eight points of Barça in Liga, beaten Tuesday night in Wembley against Tottenham (3-1), Real Madrid is in the hard. Always so cash when he speaks to the press, Cristiano Ronaldo pointed to the lack of experience of his team version 2017-2018. 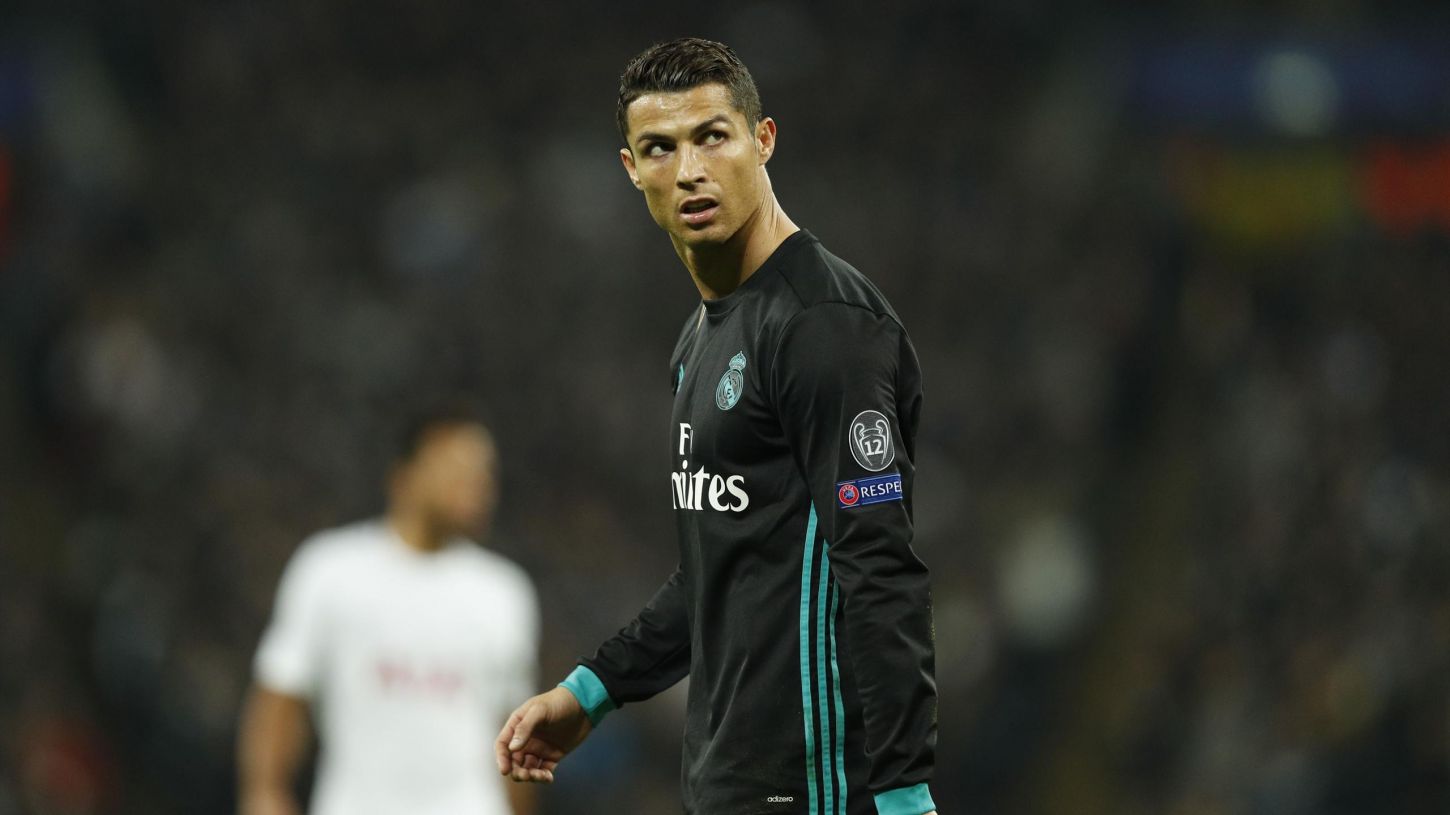 The new recruits of Real Madrid will appreciate … even if in the background, the Portuguese is not wrong. Present in the mixed zone following the 3-1 defeat of Real Madrid in Wembley , Cristiano Ronaldo tried to justify the bad pass that crosses his team by his lack of experience following the summer transfer window.

“The players who arrived this summer have a lot of potential and represent the future of Real Madrid, but all the big players are missing from the big teams Pepe, Morata and James are great players and make us stronger” , said the quadruple Golden Ball in the mixed zone, before also remembering the absences of the wounded: “Carvajal, Bale and the other injured players we also miss.A complete team is stronger.Our workforce is not less strong than last year, but has less experience. “

If he readily admits that Real is in the rough and says he does not want to “look for excuses,”Cristiano Ronaldo frowns when he speaks of crisis: “In crisis? Never! I do not know what that means people forget the good things, we can lose three or four games, for me it does not mean that we are in crisis, we must not forget what this team did and what it can still do. “

The only goal Merengue of the game against the Spurs, his sixth this season in the Champions League, the Portuguese has also been questioned about his lack of efficiency in Liga (1 goal since the beginning of the championship). And the Portuguese did not like: “All is well, I’m very quiet about that, make a good game now, it does not interest you any more (talking to reporters). and the statistics speak for me, I’m not going to talk about it any more, just tap Google “Cristiano Goals”, it’s all there.

Finally, Cristiano Ronaldo was questioned about his contract, which expires in 2021, and about a possible extension or revision of his salary. Reply CR7: “I do not want to extend I’m very happy with my contract, I still have four years and I’m fine.”