Cricket records – Most wickets taken in a calendar year

Sri Lankan spin legend Muttiah Muralitharan holds numerous bowling records in cricket history. One of the best off spinners history has ever witnessed, is the leading wicket taker in international cricket. His 800 test wickets record is almost impossible to chase down as bowlers usually do not have the longest cricket careers as compared to batsmen. The physical strain these athletes go throughout their bowling career usually force them to retire a lot earlier. Even if a bowler plays for a long time getting wickets at a pace to chase down Muralitharan’s record seems very much difficult. Muttiah Muralitharan’s bowling records are not just confined to the most test wickets in history. 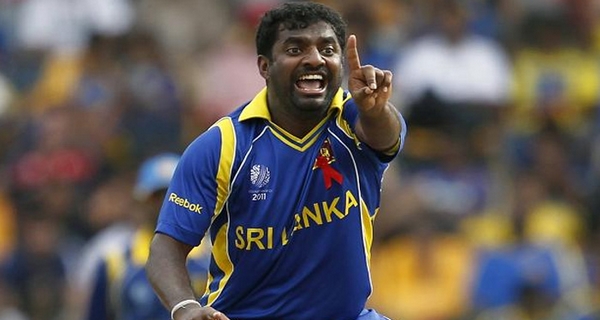 The actual reason he is known as the greatest spin bowler is his consistency and economy as well. The highest 10 wicket-haul taker in test cricket history also holds the record for most wickets taken within a calendar year. Not once but twice Muralitharan took the highest number of wickets in a year taking the first two spots in the list. Taking wickets in home conditions usually gets easier and Muttiah Muralitharan also holds the record of taking most wickets on a single ground. Although most of his wickets came within Sri Lanka or other Asian countries, he was equally effective in away conditions as well. Muttiah Muralitharan took a total of 136 wickets during the year of 2001paying only 45 matches across all formats. 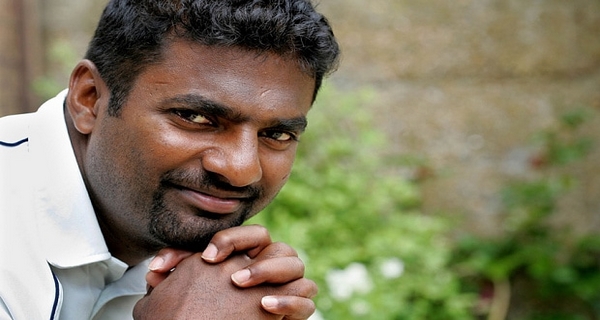 The spin magician’s appetite for wickets did not end here as he continued to take the wickets on regular basis. 5 years later the former Sri Lankan again took 128 wickets in a calendar year. This was the second highest number of wickets for any bowler in a calendar year. After Muttiah Murlitharan’s great numbers, it is Australian spin legend Shane Warne with his 120 wickets in year 1994.

Most wickets taken in a calendar year