Highest batting average record in ODI cricket world belongs to Dutch cricketer Ryan ten Doeschate. The right handed batsman who represented Netherlands both in ODI and T20 formats holds the record of highest batting average in the world with an excellent average of 67.00. Although Ryan ten Doeschate has not officially announced retirement form the ODI format of the game but his last international game came in 2011. Also at the age of 35 years and with a lot of domestic events lying ahead the chances of his return into international arena are very limited. Similar case is with Australian record breaker Adam Voges, who despite having the highest batting average in test cricket hasn’t appeared in ODIs since 2013.Thus for the moment we can put them in the ‘considered retired’ list and talk about the batsmen with the highest batting average who are the regular performers for their sides. 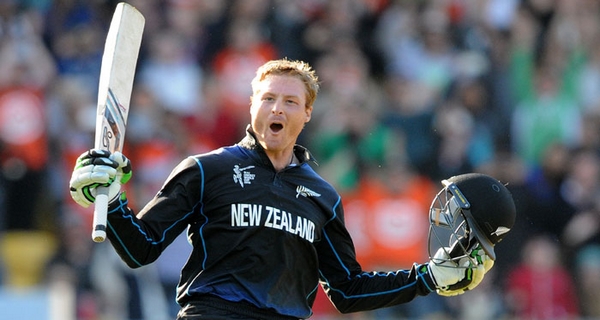 If Kane Williamson is the name of consistency for New Zealand, Martin Guptill is the rightful successor of McCullum’s hard hitting legacy.  The 29 year old is the world record holder for the highest individual score in a world cup. His knock of 237* in 2015 world cup against West Indies is also the second highest individual score in all of ODI cricket after Rohit Sharma.  With one of the highest batting average in ODI cricket, Guptill has recorded a total of 10 three figured innings in ODI including a double century as well. 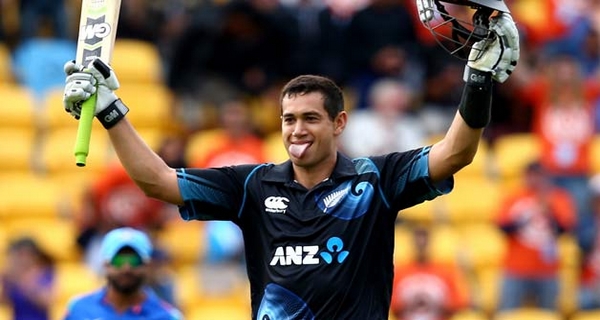 The veteran Kiwi middle order batsman Ross Taylor is still ahead of many new comers both in highest batting average and fitness. Having represented New Zealand in 171 matches, Taylor has scored over five thousand runs including 15 centuries. Aged 32, Ross Taylor is one of the most senior player in fresh blooded Kiwi dressing room after the departure of revolutionary skipper Brendon McCullum. 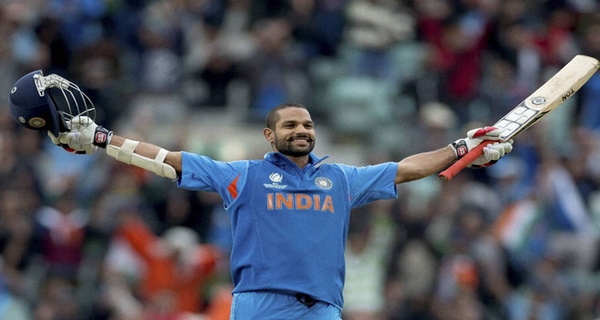 The opening batsman for the IPL 2016 winners Sunrisers Hyderabad side might be out of touch these days however his position in the top 10 highest batting average batsmen is intact. The aggressive nature left hander is a perfect partner for Rohit Sharma in ODI games. The fastest Indian batsman to reach the 2000 and 3000 runs Shikhar Dhawan played a major role in winning the 2013 ICC Champions Trophy. Also he was the leading run scorer for India in World Cup 2015 apart from being the 2016 Asia Cup final player of the match. 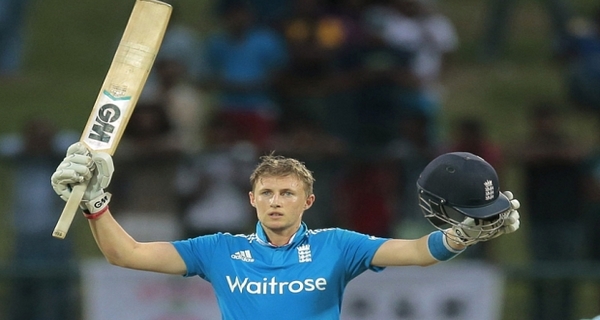 A perfect middle order batsman for all three formats of the game, Joe Root holds the 2nd position in ICC test batsmen ranking while ODI ranking number is currently 10. The most consistent performer for English side in recently held T20 world cup, Root helped his side reach the final of mega event. At time when these lines are being written, he is in the playing XI of England test side against Sri Lanka, with already a decisive lead in series over the Islanders. 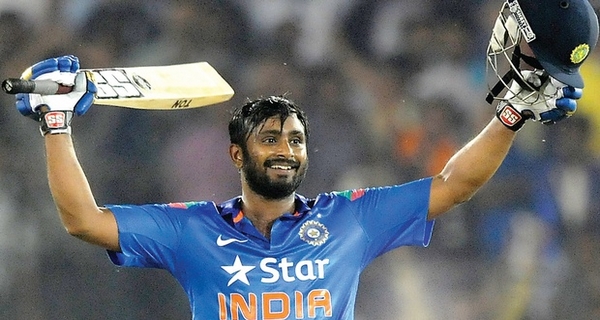 With just 28 innings played so far in his ODI career this young Indian is almost over the thousand run mark. Like many of other rising talents in India Ambati Rayudu made his way into the national side after showing great performances in domestic events. A handy hitter in shortest version of cricket Ambati Rayudu was a part of the 2015 World Cup squad of India however got no opportunity to appear in the playing XI during the vent. 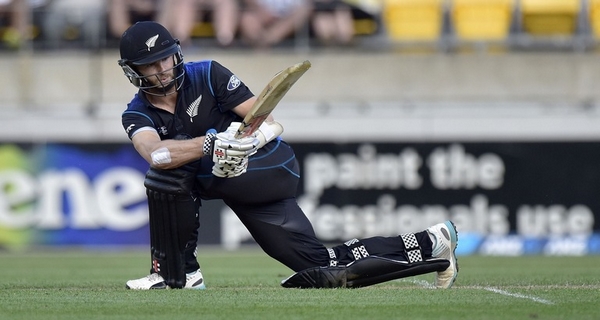 The young New Zealand batting sensation is one of best talents in modern day cricket. The current captain of Kiwi side in both ODI and test formats, Kane Williamson is a right handed batsman going with an average of 47. Though he has not yet completed his 100 matches in shorter version of the game, the pace he is scoring at is pretty impressive. With 25 fifties and 7 tons, Kane Williamson is one of the upcoming cricket stars in the world. 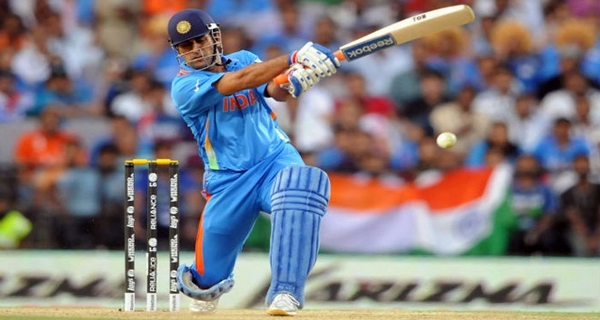 Indian ODI skipper MS Dhoni’s cricket career can be summed up in just one phrase. “He came, he saw and he conquered”. Or in captain cool’s case, “he led and he conquered”, because Indian Cricket team would never have been the same without the leading abilities of MS Dhoni. Although now he has been replaced with Virat Kohli in test format and there are talks of him detaching from the ODI captaincy as well, Cricket history will never be able to produce his replacement. The best finisher in the world coming at late numbers of batting order has scored almost 9000 runs with an average of over 51. Apart from his batting his captaincy record has been brilliant. Probably there is not a single cricketing event in the world in which MS Dhoni participated and has not won the trophy. 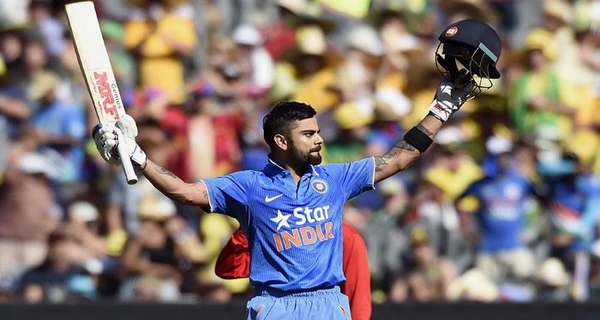 The young Indian leader who is currently leading team India in test side has evolved immensely since making his way into the international cricket. Batting has never been a problem for Virat Kohli. The only hurdle in making him the greatest batsman of present era was his attitude approach, which has been mainly resolved by him recently. It is being said that if any man in cricket world could reach the legend Sachin Tendulkar’s record, it is Virat Kohli. And stats are clear that it has not been falsely said. In just 163 ODI innings Virat Kohli has reached 7000 runs including 25 tons. His performance with the bat has been limited to T20 games lately due to the lack of ODI cricket series. However he has been phenomenal in that format as well. The best ever target chaser in cricket history seems on a mission every time he comes out to bat in a pressure situation and that is the main reason for his success. 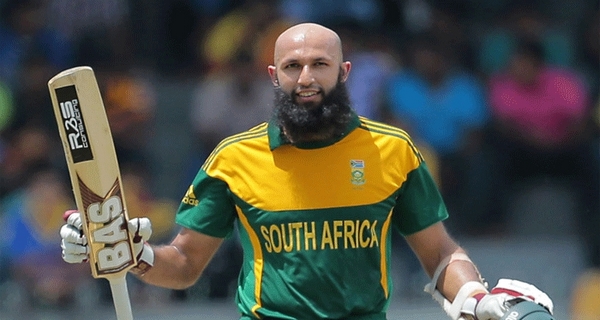 Right behind the cricketing icon AB de Villiers, is yet another Protea power performer Hashim Amla. One of the most consistent performers in the shorter version of game, Hashim Amla has everything up to perfection, whether it’s about shot selection, foot work or pacing up the inning as required by the situation. With a solid batting technique in mind Hashim Amla grabs a new cricket record almost every series he plays. One thing that distinguishes Hashim Amla from most other batsmen with highest batting average is that unlike many of them Hashim Amla opens for South Africa in ODIS. And it is almost impossible for an opener to carry the bat till the end thus the number of innings he finishes not out very rare in his career. Ultimately decreasing his position in the highest batting average list. 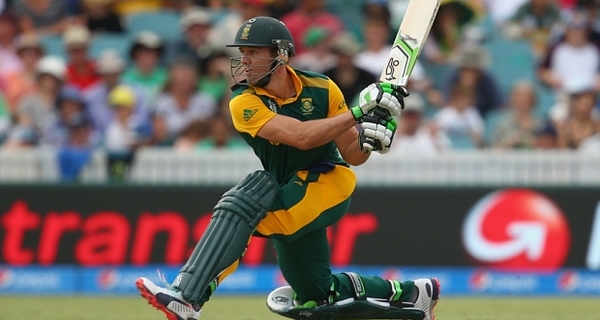 The South African versatile player is indeed a batting academy in itself. Rightly sitting on top of the highest batting average list, AB de Villiers has given the batting a lot more names as well as shots. One of the most loved cricketers in the world is a true example of humbleness and reticence at personal levels. However when to batting bowlers literally beg for mercy. With exactly 200 matches on his name ABD has reaches over 8 thousand run marks in ODIs.  Apart from the highest batting average, the best thing about AB de Villiers’ batting is his run a ball strike rate even in One Day Internationals.