Cricket being the second most popular sport in the world is getting overwhelmingly fame in the world. Though the time period taken by it to complete a single match is a bit prolonged, there are suggestions of its shortest format’s inclusion in the biggest sporting event on the planet – the Olympics. It will not be of much surprise if within the coming years we see cricketers competing for gold in the main event of Olympics. Nevertheless, the exclusion of this beautiful game however could not hold him back from being the second most followed sport at present. Speaking of the popularity and records cricket is not behind any sport in the world.

On International level it has various glorious records any cricket fan can boast of. Similarly there are a few cricket records that got their place into the most treasured record book in the world – the Guinness book of world records. The list of these records is a bit lengthy so we would be looking at top 10 cricket based Guinness world records only. Have a look.

Fastest time to get dressed in cricket dress: 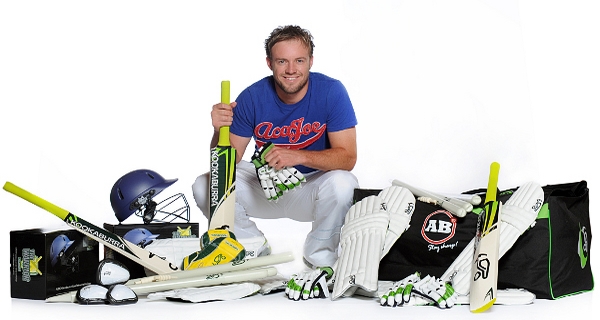 In a rather entertaining attempt held at Punjab Youth Festival in Pakistan in 2012, Mohammed Jaleel ul Hassan achieved the record of getting fully dressed into the cricket gear in the shortest time. In just 1 minute and 18 seconds Jaleel ul Hassan was fully dressed. And those thinking of it to be an easy task, this attempt was one of 12 set during the event. 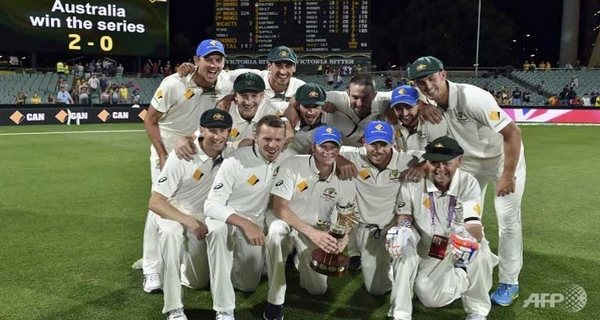 Most consecutive wins in test matches record belongs to Australia. The no. 1 ranked test team in the world right now might have various sides encroaching up to its first place but back in 2000 no team was parallel to them. The mighty Aussies held the record of longest winning streak in tests not once but twice. First from 14 October 1999 to 27 February 2001 and most recently from 26 December 2005 to 2 January 2008. Both times they remained unbeaten for 16 consecutive matches making the feat into one of the cricket based Guinness world records.

Most Triple hundreds in Test cricket: 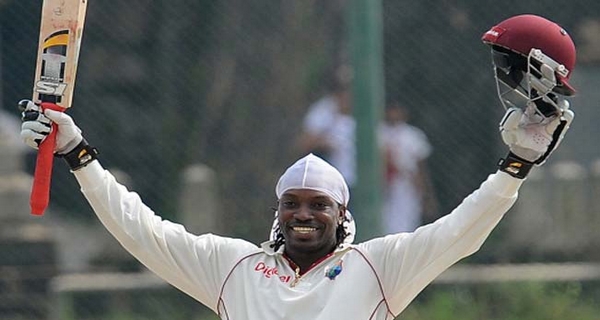 Unlike cricket field where mere a single hundred is of enormous worth, for cricket based Guinness world records the requirements are also demanding. As of today four batsmen have scored a triple hundred in cricket for more than one time. Brian Lara, Virender Sehwag, Sir Don Bradman and Chris Gayle are the rare breed of cricketers twice putting up a triple ton in test matches. 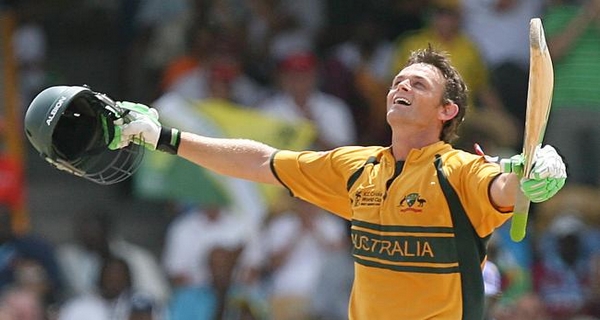 A century in the final of a world cup and that too being the fastest century – only a legend like Adam Gilchrist can pull such odds. One of the best wicketkeepers in the world showed his class in the final showdown of world cup 2007. He took just 72 balls to complete his three digit knock against Sri Lanka at the Oval. 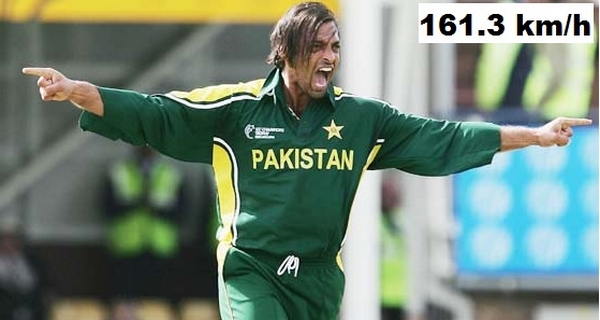 There is no lack of pacers in cricket world, not now nor it has been in past. However a very few of them truly made their name for being the most furious. Fastest bowlers in the world usually get their name for being economical or wicket taking. However there is yet another way of getting eternal pride – by bowling the fastest delivery in history. Pakistan’s Shoaib Akhter holds the record of fastest cricket ball ever delivered in history. The ball bowled by the former player against England on 22 February 2003 clocked at 161.3 km/h (100.23 mph). many have come after him and gone but none has broken the proudest of all cricket based Guinness world records held by the speed star. 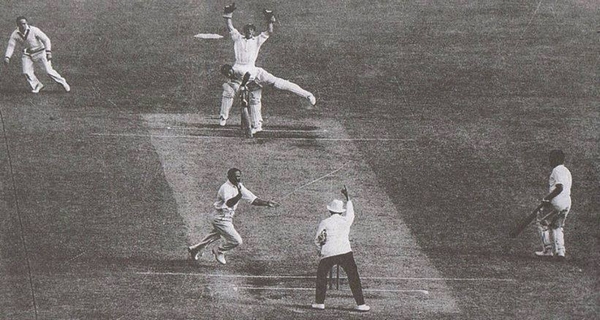 The longest recorded test match was played out between England and South Africa on 3-14 March 1939. The timeless cricket match continued for a total of 11 days though 8 of them were washed away by rain. The match could have gone to many more day but the ship taking the England team home was due to leave so the game was ended in a draw on 14th day. The total playing time though was 43 hr 16 min and a record Test match aggregate of 1,981 runs was scored. 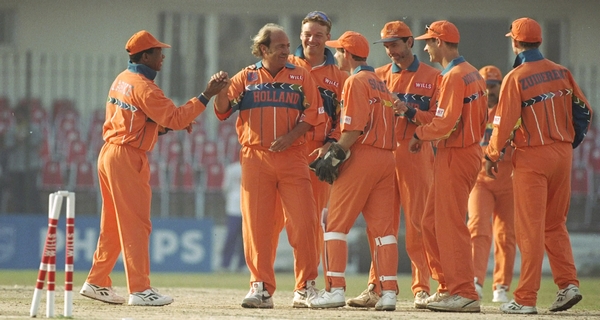 During the 1996 cricket world cup Nolan Clarke made his ODI debut for the Netherlands at the age of 47 years 240 days. The group match played against New Zealand was the debut game for the player who now holds the record of most aged player to make an entry into ODI cricket. 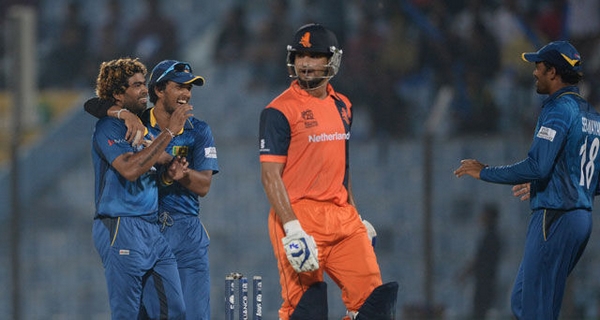 Sri Lankan cricket team has been in a lot of troubles lately mainly because of the departure of their many great players. However the scenario was never alike for them as the side holds various world records in cricket history.  The highest target ever set in a one-day international by a cricket team is 443-9 by Sri Lanka v Netherlands in Amstelveen, Netherlands 4 July 2006.

Most matches played in Test cricket as captain: 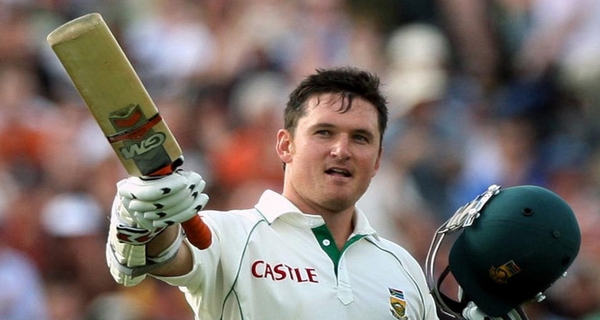 Graeme Smith was the first skipper to lead his side into 100 test matches. The former South African captain was one of the most successful one and the regime of his captaincy proves so. Smith took charge of South African team in for the first time against Bangladesh on 24 April 2003. He was also his country’s youngest ever Test captain. 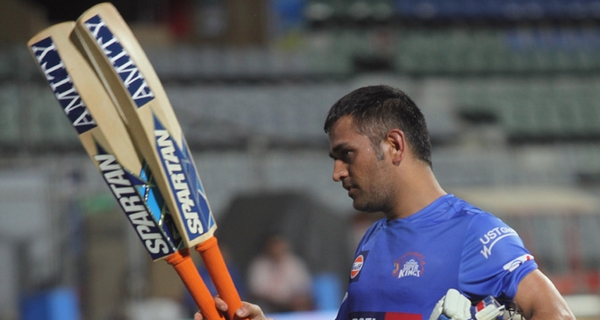