The 2016 cricket festival is on its peak. The year which proved to be a fully action packed season for cricket has yet started its charm. In fact, this year T20 cricket has been give the upper hand mainly because of the mega event of ICC T20 World Cup 2016. As a groundwork for the apex event all of its participants shifted their focus on the shortest format of game. Asia Cup 2016 being transformed to the T20 format, India Australia T20 series and many other T20 games were scheduled in anticipation of T20 world cup at the very start of 2016. And now when the World Cup has met its fate, most teams are aiming back to their routine tours. On the other hand T20 glitter has not faded yet.  In fact it’s catching up the fire day by day. 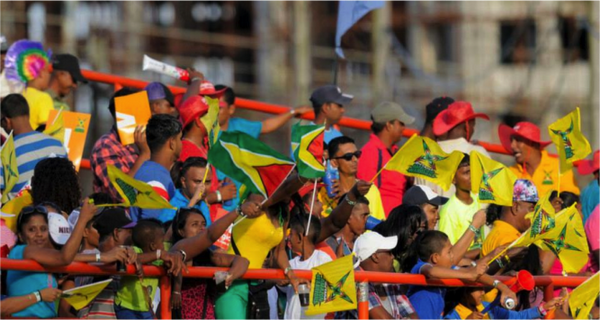 Soon after the conclusion of T20 world cup, IPL 2016 was started. The most popular t20 league in the world spelled its magic for almost two months. Sunrisers Hyderabad finally came out as the winners, courtesy some heroics form David Warner. The end of Indian Premier League literally resumed the cricket action in other regions, otherwise the whole world was grabbed by a single event. Now with many teams battling on international level, two other t20 leagues are about to erupt. Australian domestic T20 event Big Bash League and Caribbean Premier League are all set for the action. Speaking of the later, Caribbean Premier League Schedule will commence from June 29. The fourth season of West Indian Cricket Board’s major T20 event will feature a total of six teams. 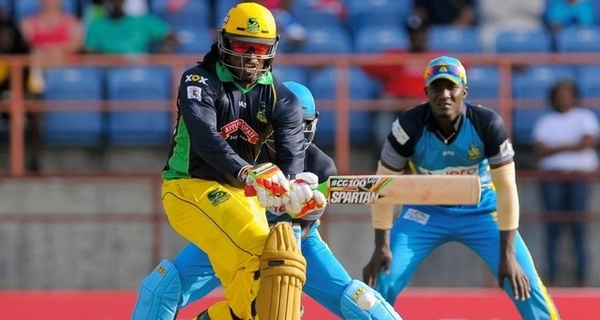 The complete 2016 Caribbean Premier League Schedule and teams list is as under.