Bowlers with most ODI hat tricks in career

There are some of the fastest bowlers in the world renowned for their rapid-fire ability and there are these history makers. Bowlers with ODI hat tricks in career are the players who did the job for their sides in just half an over. Typically, let’s say, with three specialist bowlers included in a team, each gets apportioned with the responsibility of getting a minimum of three wickets. Though this is never the case but for the moment let’s set the same standard and when a bowler has taken three wickets on three ball, he has pretty much done his job. The trend of making ODI hat tricks is not an ancient one as the first ever hat trick maker did the same in 1982-83. The former Pakistani seamer Jalal-ud-Din was the first player to record his name in the earliest ODI hat tricks list. Born on June 12, 1959, Jalal-ud-Din only played eight One Day International and six test matches. As for the first hat trick is concerned it as just his second ODI game when he dismissed Rod Marsh, Bruce Yardley and Geoff Lawson on three successive deliveries in Hyderabad in 1982-83. 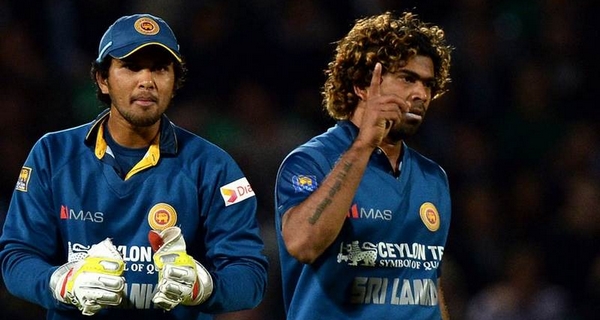 Interestingly, ODI hat tricks list is also filled with the further remarkable stats. Lasith Malinga is the only bowler so far that has completed the hat trick of ODI hat tricks in his career. The sling arm wicket taking specialist has done the job against South Africa, Kenya and Australia on three different occasions in ODI games. Apart from his heroics, there are some bowlers in cricket history with two ODI hat tricks on their name. The former Pakistani legend who also features in most test wicket takers list – the king of swing Wasim Akram comes atop of them with two of his hat trick benchmarks against West Indies and Australia. Similarly the former Sri Lankan bowler Chaminda Vaas is yet another entry in the list with two ODI hat tricks in his career. 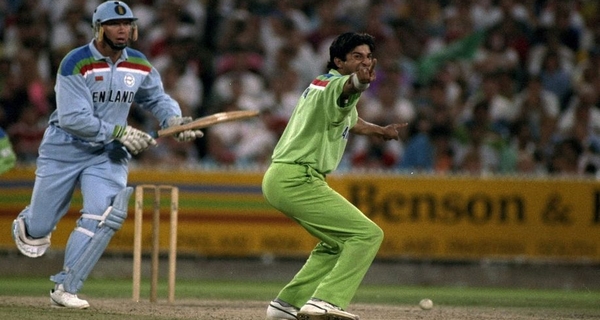 Saqlain Mushtaq, the former Pakistani spin bowler who is busy coaching the present generation of ball-turners around the globe has also taken two hat tricks in his impressive cricket career. The list is full with many past and present best cricket bowlers however all of them with the feat accomplished once in their career span. No wonders, modern day game is much favored to the batsmen still there are some expert bowlers ready to strike whenever given the opportunity. The full list of bowlers with one or more ODI hat tricks goes as under.

Bowlers with most ODI hat tricks in career