Top 10 Bowlers with most five wicket hauls in career

What will be the equivalent of a century on debut for a debutant bowler? The word hat-trick might hit some guys’ mind but believe me that’s too much for a mere hundred run. As a matter of fact, a debut century in ODI can be measured with a five wicket hauls of a bowler. Let debut alone apart, a century scored in every game should be of a value of five wickets taken by batsmen. And as for the equivalent of a hat-trick, a double hundred in limited over game would be the more appropriate corresponding. Some might argue that why this irrelevant baseless debate is going on? The answer to their query is that cricket is a game of ‘ifs’ and ‘buts’. So why should not we be supposing something innovative. Coming back on to the most five wicket hauls in career. There are several bowlers in cricket history with the feat on their name. Taking five or more wickets in a test match is not of so much resistance because a bowler gets a lot of overs to bowl targeting the wicket of batsmen. In test matches there is no real concern of a little flow of runs as well. Moreover bowlers tend to offer some opportunities for the batsmen so they would make some mistake while going for the play. Batsmen too, did not go for the kill all the time in test games thus reducing higher economy rate chances. 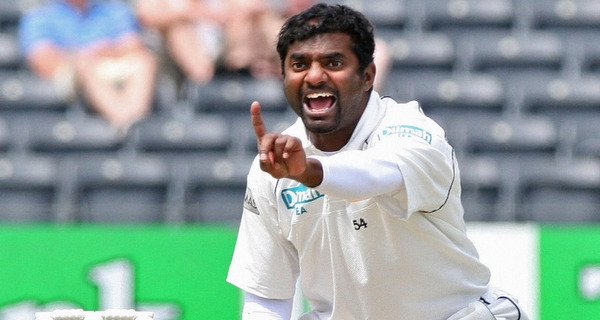 On the other hand, limited over cricket is whole different mindset. With only a specified number of balls to play batsmen go for the hitting. Similarly bowlers have to keep the detail of every single delivery in mind. 10 overs in ODI and 4 in T20s is all a bowler gets to bowl. Taking five wickets in 10 overs is what really matters in cricket. Interestingly there are a few bowlers who have done it in a single over alone but that is something unusually rare. Bowlers with most five wickets hauls deserve to be praised for their consistency in fact. Taking five or more wickets gets easier when against inexperienced teams or bowling to the tail-enders. However, most five hauls takers are some of the exceptionally great bowlers having the honor to have done it against all sides.

Muttiah Muralitharan is the prime leader in most five wicket hauls in career list. The Sri Lankan spin magician has dismissed five or more batsmen on 77 occasions across all three formats of the game. His stats along with the nine more exceptionally talented bowlers are as under.

Top 10 Bowlers with most five wicket hauls in career