Cricket though generally known as the gentlemen’s game, sometimes reveals its dark sides. Cricketers being humans often commit some blunders that put both their personalities and the spirit of the game at line. Similarly, cricket fans run by the zealous support towards their favorite sides create troubles known as the cricket controversies. Cricket being a beautiful game keeps a unique history of its positives on the other hand the undesirables keeps following the game as well. Throughout the history of the game, cricket has been witness of some of the ugliest cricket controversies that put its reputation to shame. Biggest cricket controversies that stunned the whole world have been enumerated in the following paragraphs, have a look!

Cricket controversies that shook the World 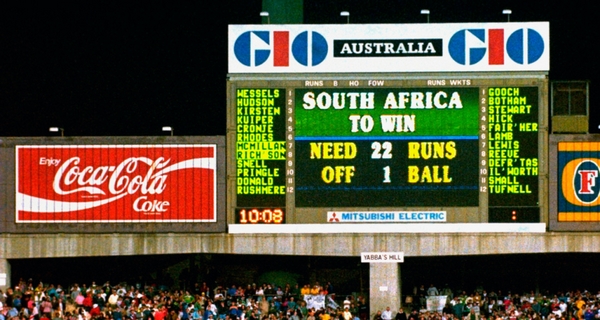 The first incident that caught fire as one of the biggest cricket controversies involves South African cricket team. Although this time they are the victims of one of the cricket controversies instead of culprits. Commonly known as the chockers of mega cricket events due to their sudden failure, South Africa has never won a cricket world cup. The case could have been a lot different had this cricket controversy not happened. During 1992 World Cup semifinal between Proteas and English, South Africa needed a comfortable 22 runs on 14 balls before rain spoiled the scene. The game however was resumed later on however with a remodeled target. At first the revised target was set to 22 runs from 7 balls for South Africa however a few moments later it showed 22 runs from just 1 delivery leaving the Protea side desperate and fuming at their luck.

Mutthia Muralitharan the former Sri Lankan off spinner with highest test wickets taken in cricket history has been under an eye of ICC throughout his career for his mysterious bowling action. Reported on many occasions for the suspected bowling action, Muralitharan was however never got penalized for an illegal bowling action. Though during a 1995 game against Australia he was the center of one of the major cricketing controversies when he was called out bowling a no ball seven time in three overs. The match umpire Darrell Hair no balled most of Murli’s balls for throwing, thus creating a controversy. Subsequently it was revealed during the tests that Muralitharan’s elbow was exceeding the then allowed five degree limit. ICC later on increased this limit to fifteen degrees.

IPL apart from being the most popular T20 league in the world has enormous reputation for creating some of the biggest cricket controversies. A cricketing fair that keeps the whole world mesmerized for almost two month, carries within it some of the ugliest incidents of sports history. From a famous Bollywood actor misbehaving with the stadium officials and ultimately getting banned to teams getting banned due to match fixing incidents, IPL has always been creating stir in cricket world. In a like contentious event during IPL’s 8th edition, two Indian players Harbhajan Singh and Sreesanth was reportedly involved in a row resulting in the off spinner slapping the pacer. The incident was highly covered by media compelling Harbhajan Singh to issue an apology later on. Though he was banned from the rest of the tournament as well.

Verbal exchange and sledging between two players of opposite teams is not a new thing in cricket. The heated moments between some of the bitter rivals often gets turned into worldly shapes requiring the involvement of match officials. International Cricket Council has drafted strict rules for the prevention of such incidents however another thing in cricket that is totally unbearable to the apex council is the comments involving racism.  ICC anti-racism and diversity code clearly prohibits players from making any comments during the game involving racist stuff. Alike event was reported in 2008 when former Australian all-rounder Andrew Symonds alleged Indian spinner Harbhajan Singh of racial abuse, for calling him a monkey. Harbhajan was banned for three tests as a consequence.

Pakistani star all-rounder Shahid Khan Afridi retains the status of a cricket icon in the world. Known for his hard hitting batting and unplayable quick googlies, ‘Boom Boom’ has cricket fans from all around the world. One of the most adored players in cricket however has committed some blunders during his prolonged cricket career. Atop of them being his ball biting incident during a match against Australia back in 2010. Shahid Afridi was caught biting the ball presumably making it rougher to use in favor of his bowlers. A two match ban was handed to the player as a sentence for deliberately tempering the ball. Considering the huge repo he’s got in cricket world not just as a player but as an icon this was indeed one of the most talked cricket controversies. 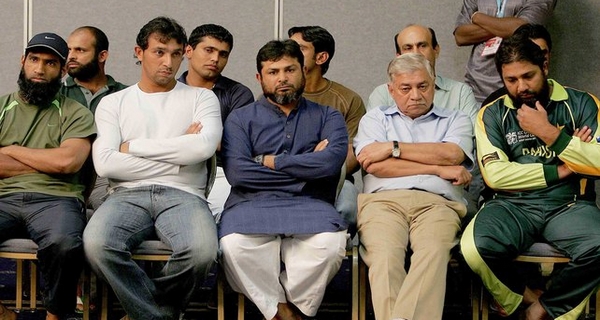 One of the biggest upsets in cricket history when Ireland knocked Pakistan out of world cup concluded with the saddest incident in cricket history. Pakistan lost to Ireland in the worst possible manner in World Cup 2007 allowing the Irish side to reach the super eight round for the first time. Dismayed by the event of getting knocked out of mega event, team Pakistan was distraught to ground later on as their coach Bob Woolmer was found dead in his hotel room. Investigations were carried out by police for both murder and stress-caused death however the biggest cricket controversies is unresolved till this day. 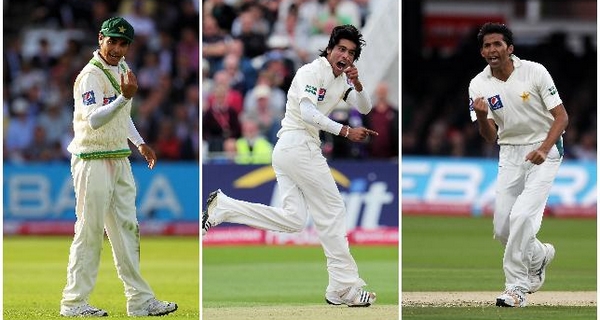 Spot-fixing and match fixing is not a new term in cricket. In past there have been some incidents of match fixing but most of them got unnoticed due to a mislay anti-corruption unite. Revelations of the former cricket players, most of them in their auto biographies, suggest that there has always been dishonesty in cricket. However most recent and perhaps the most chattered of the cricket controversies featuring three Pakistani player occurred in 2010. During the Lord’s test of Pakistan’s tour of England 2010, three Pakistani player were caught spot fixing the match by deliberately bowling no balls. The former test captain for Pakistan Salman Butt and two of the best fast bowlers in world, Muhammad Asif and Muhammad Amir were imposed with imprisonment sentence as well as five to ten years ban for committing the disgraceful act. 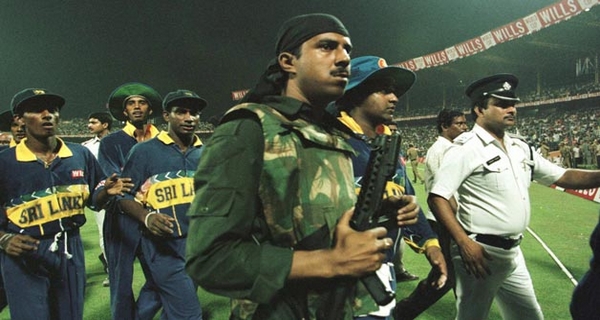 In one of the ugliest show of sportsmanship and tolerance from Indian crowed, Sri Lanka got the game fortified and awarded to them. During the 1996 world cup semifinal being played out at Eden Gardens Kolkata, the home crowd got furious anticipating their team losing the game. Chasing Islanders’ 249, team India was crumbling on 120 for 8. With only two wickets lingering between Sri Lanka and the world cup final, crowed got rioted causing the match officials to stop the play. After 15 minutes of wait, match officials decided to hand Sri Lanka an easy way to go on winning their first ever world cup final.